Tribuna
/
Manchester United
/
News
/
‘I’m happy he is at Tottenham replacing me’: Mauricio Pochettino has no hard feeling towards ex-United boss Mourinho 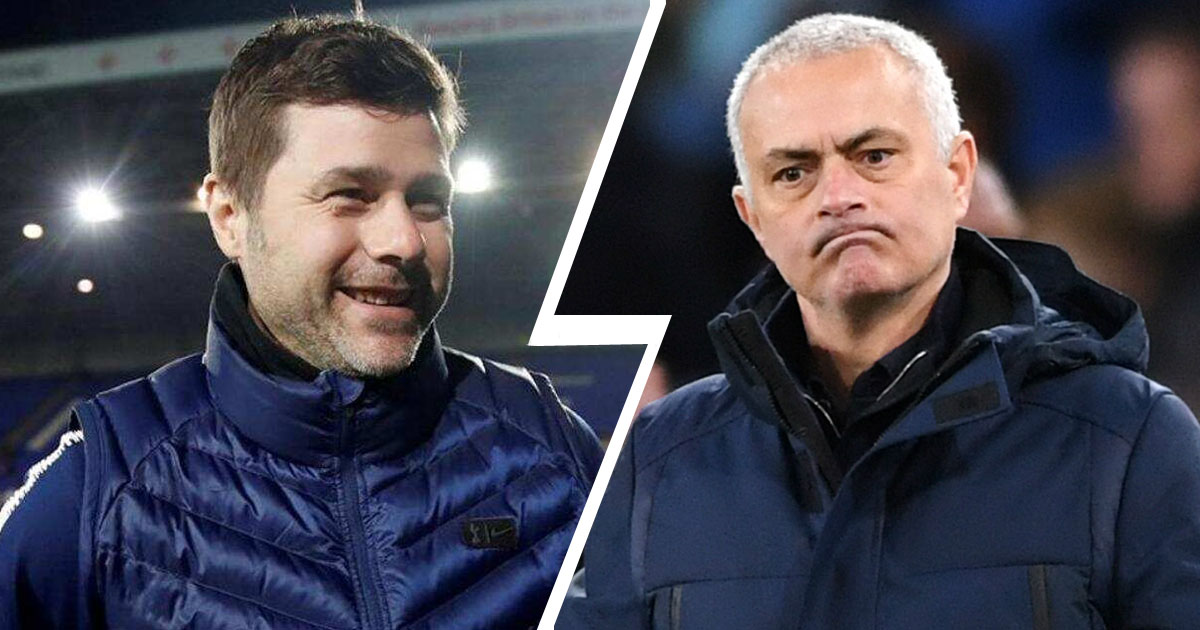 ‘I’m happy he is at Tottenham replacing me’: Mauricio Pochettino has no hard feeling towards ex-United boss Mourinho

Former Tottenham Hotspur boss Mauricio Pochettino insists that he has no hard feelings for Jose Mourinho replacing him at the club.

Speaking to Goal, Pochettino opened up on his relationship with Jose and his thoughts on the Portuguese getting the Spurs job.

Pochettino explained: “It was a very nice bottle of French red wine for me and two Real Madrid kits. OK, these are for your kids to wear from now on.

“We have kept a good relationship since then and I am so happy he is at Tottenham, replacing me.

“I am happy as well to have left the club in the condition that we left it and for sure he is very grateful for the way that we helped to build the club, which is now his club.”

Mourinho was sacked by Man United in December 2018 after a string of bad results. Pochettino was then a favourite to succeed him at Old Trafford before Ole Gunnar Solskjaer earned his spot in the managerial hot seat.

Danny Rose reveals one United star Mauricio Pochettino was ‘all over’ at Tottenham
19
4
8 days ago
Pochettino will 'eventually' manage Man United, says Danny Rose
10
15
10 days ago

shut up you bastard