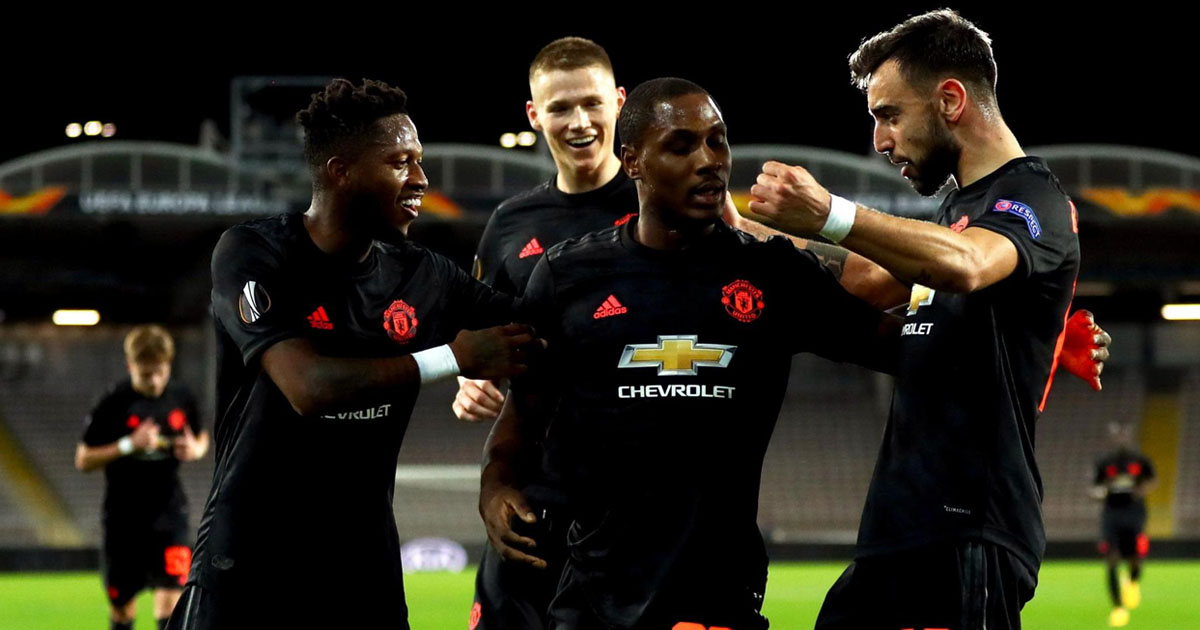 Man United’s future in the UEFA Europa League this season has hit a new roadblock with a new rule being imposed by the UK government.

According to the Daily Mail, foreign travellers coming into the country will need to serve a 14-day quarantine period from June 8 onwards. Footballers are not exempted from this rule either.

As per the report, only foreign officials and medical workers are among some who won’t have to follow this. The measures are taken to restart International travel, but will cause big problems for Premier League sides competing in Europe.

Culture Secretary Oliver Dowden tried to get footballers exempted but he was overruled. The breaches of this rule could cost as low as £1,000 or prosecution with an unlimited fine.

United have the second leg of their game against LASK-Linz left at Old Trafford. If this is imposed, their opponents will need to quarantine for two weeks before a game can even take place.

Moreover, if the Red Devils have an away fixture, they’ll also have to follow this measure after returning back into the country.

This could create a logistic nightmare, especially for UEFA who have reportedly pinned an August restart for their competitions. They will now need to seek alternative arrangements if this rule is maintained for the rest of the year.

United have a good chance at winning the Europa League this season and could use that as a ticket into the Champions League next season.

Should footballers be exempted from this rule, Reds? Let us know in the comments or on our blog platform.

We have to stick to the rules and dates.