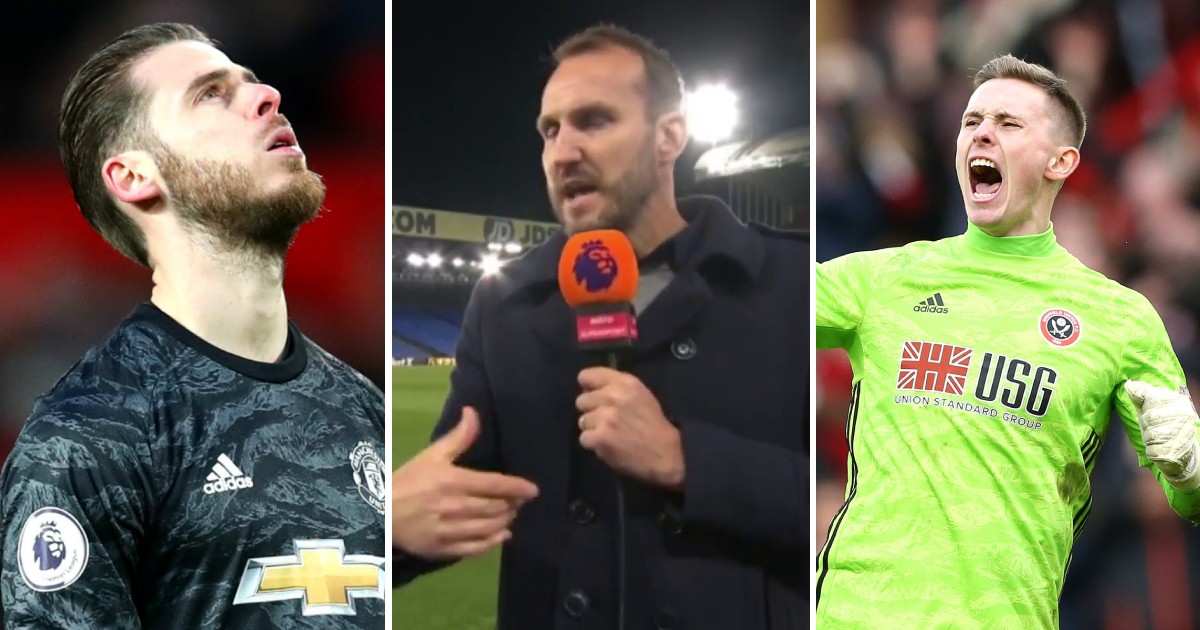 Mark Schwarzer is adamant that Dean Henderson will not settle for anything less than being Manchester United's first-choice goalkeeper next season.

"He's made it clear he won't sit on the bench. Is Henderson good enough to take the number one shirt at United? He has the potential."

David De Gea's long-term Old Trafford future could be in jeopardy after the Spaniard made another mistake leading to a goal against Tottenham on Friday.

However, Henderson had a game to forget last week as well with the Englishman conceding three times in Sheffield Utd's defeat against Newcastle United.

Who should be United's first-choice goalkeeper next season? Share your thoughts on our new blogging platform!

We are building a young squad for the future and we should bring him the next season. Now we should let Big Dave finish this one.

WELL WELL,WE LOVE DAVID,BUT HIS TIME IS RUNNING OUT