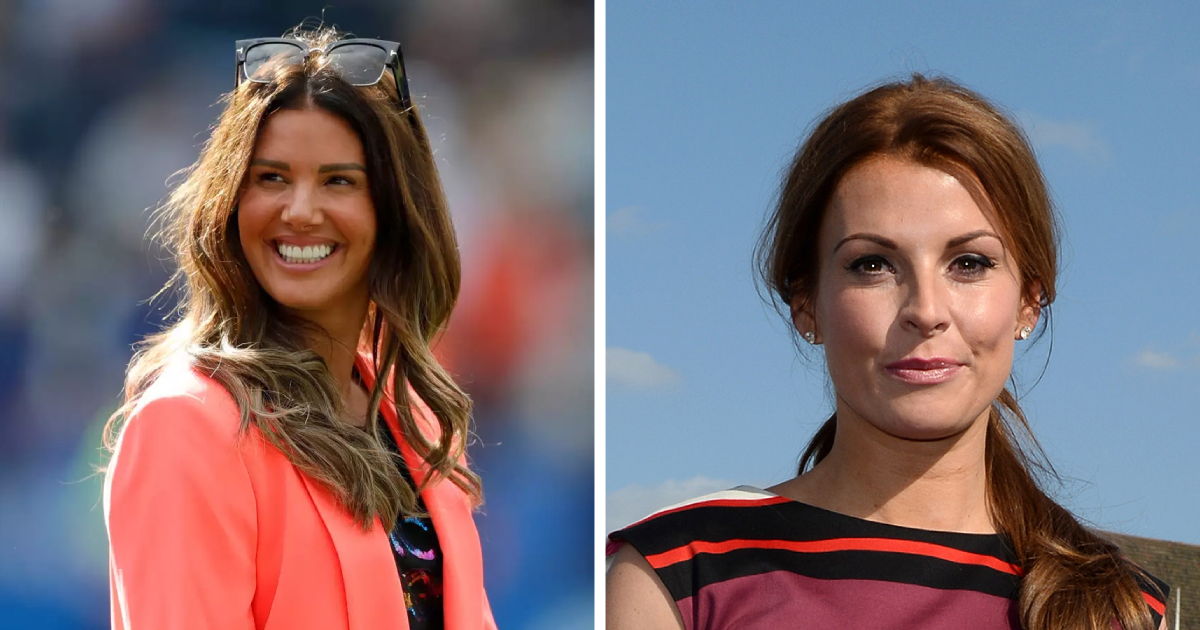 Coleen Rooney is being sued by Rebekah Vardy following their online fallout last year, according to a court listing.

Wayne Rooney's wife accused Jamie Vardy's spouse of leaking stories from her personal Instagram account to The Sun, a claim that the 38-year-old staunchly denied.

Coleen wrote on Twitter 8 months ago: "For a few years now someone who I trusted to follow me on my personal Instagram account has been consistently informing The Sun newspaper of my private posts and stories.

"Over the past five months I have posted a series of false stories. I have saved and screenshotted all the original stories which clearly show just one person has viewed them. It's... Rebekah Vardy's account."

And now Rebekah, the wife of Leicester City striker Jamie, is taking Wayne Rooney's better half to court for libel.

Weighing in on the latest installment of the WAG drama, leading media lawyer Mark Stephens said: "The Rooney sleuthing methods are going to be put on trial and forensically examined in court.

"She will have to show that nobody else in the world knew what was being put on that Instagram account. There are a number of flaws with that, because those in her intimate circle will have been told what’s going on.

"And the technological way she did it isn't entirely foolproof. It may well have been that Rebekah Vardy told people within her social circle and they leaked it, entirely without her knowledge or approval."

Rooney explains how Mo Salah is starting to excel at something Ronaldo did for United
-14
7
13 days ago
Editorial
How Rooney & Ronaldo’s partnership blossomed at United after World Cup ’06 incident: You asked, we answered
25
2
21 day ago

Take this shit news down

Jesus, we have a pivotal match tomorrow. This is the best you can do?