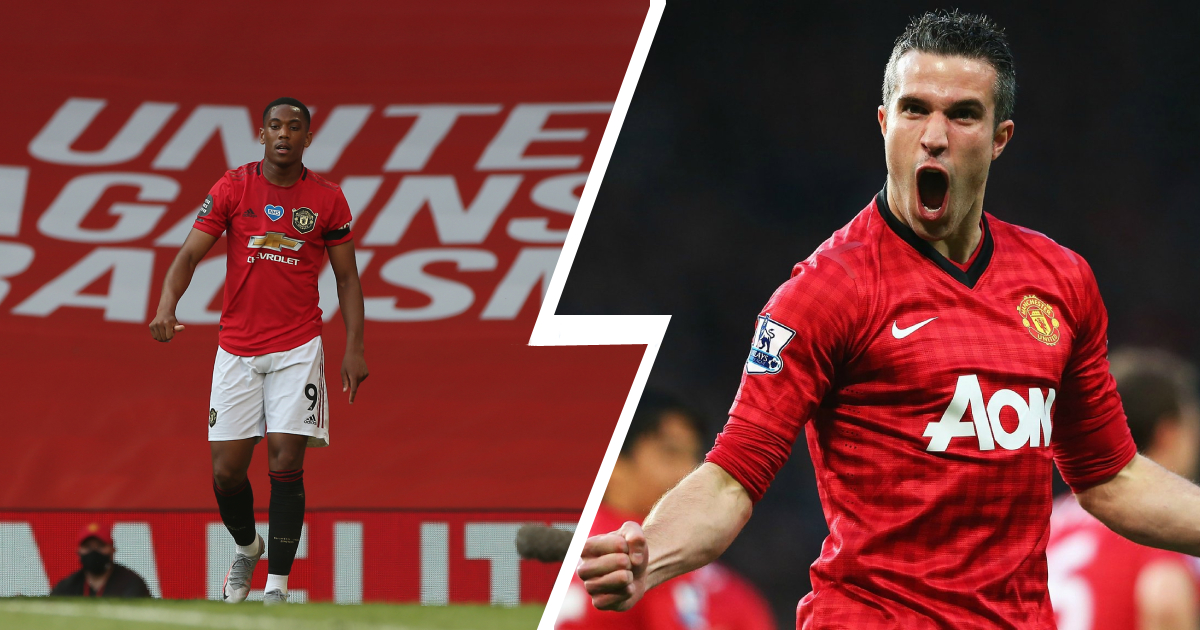 The long wait is finally over.

Manchester United made a big statement in the top four race on Wednesday by beating Sheffield United 3-0 at Old Trafford.

The last man to find the net three times in one league game was Robin van Persie who scored a hat-trick against Aston Villa on April 22, 2013.

Forget hat-tricks, as a team we have hardly scored 3 or more goals in a match, in the last 7 years. Moyes, Van Gaal and Mourinho never set out to win big.

when you have good players around you, it's all about goals and hat-tricks.

more hat-trick's in you bag 🎒