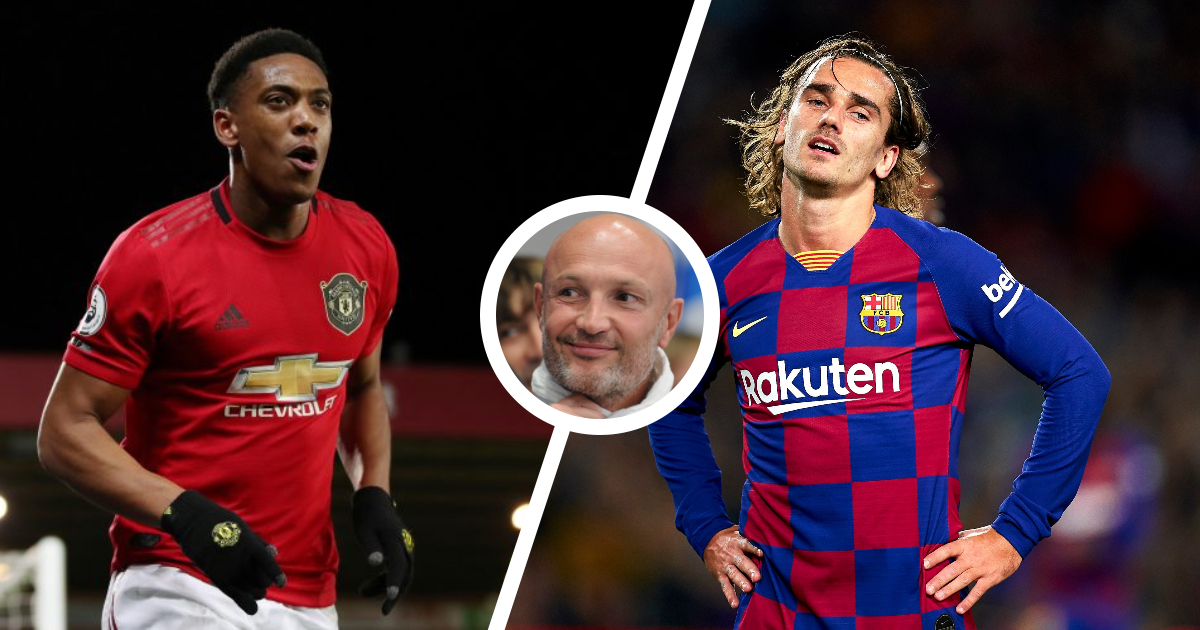 Speaking to ESPN FC, Leboeuf said: "Well [Martial] has a big chance to be in the squad and if he carries on like that I'm sure Didier Deschamps will think about him.

"It's true that with the problems that Griezmann is having right now at Barcelona, with Giroud getting older, there is a clear chance for Anthony Martial to be in the squad and to maybe be in the first XI.

With 18 caps to his name so far, Martial certainly has a strong chance now. Griezmann is somewhat trailing behind while Olivier Giroud is 33 and struggling for opportunities at Chelsea.

Martial appeared to have started the road to this remarkable comeback as he scored a hat-trick against Sheffield United to help Manchester United bag all three points.

Do you think Martial can take over Griezmann's spot? Share your thoughts down below or on our new blogging platform!

'Is he one that's going to be the No.9 for years to come?': Michael Owen questions Anthony Martial's impact
30
30
9 days ago
'He got his opportunity and really made it count': Dwight Yorke explains why Man Utd should stick to Martial for No.9 role
59
11
10 days ago

France has many talented players coming up for each position. However, if Martial can consistently replicate his form against Sheffield, sky is the limit.

Of course Tonny is a world class player, he can takeover Griezmann. Do you think that scoring a hat trick in the premiere league is as simple as crushing a glass? But if Tonny can, then it means he CAN💪💪💪💪💪💪💪