Tribuna
/
Manchester United
/
News
/
Dortmund CEO rules out cut-price Jadon Sancho deal: 'There is no coronavirus discount on him' 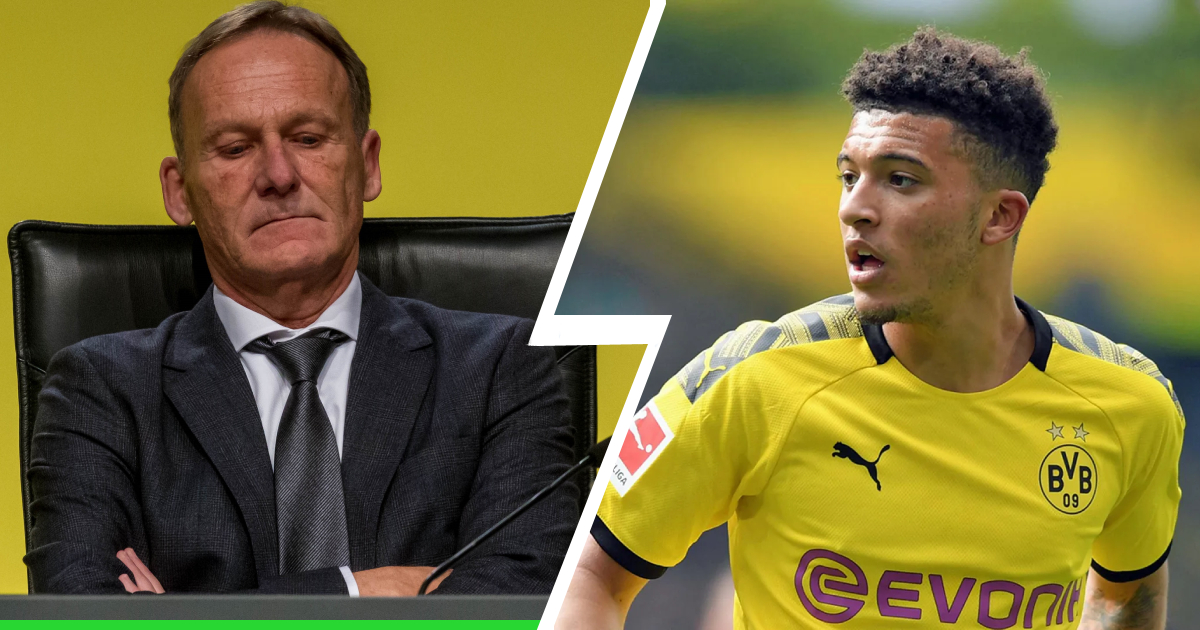 Dortmund CEO rules out cut-price Jadon Sancho deal: 'There is no coronavirus discount on him'

Hans-Joachim Watzke has once again claimed that he expects Jadon Sancho to stay in the Bundesliga beyond this summer unless the asking price for the winger is met.

Speaking to Sport1, the Borussia Dortmund CEO said: "If Jadon comes up to us and says he absolutely wants to leave - which has not been the case so far - and a club wants to pay what we want, then we will discuss it.

"I don't think a club will pay the sum. There is also no coronavirus discount on him. We have left the period where we had to sell players. The team will stay together. That helps with development."

It's been suggested that a move Manchester United appears to be the only realistic option for Sancho should he decide to quit Dortmund in the summer transfer window.

According to Sport Bild's Christian Falk, a tier-one source when it comes to German football, the Englishman will only leave Dortmund for a fee of €100 million.

Does Sancho have what it takes to help United challenge for the Premier League title? Share your thoughts on our new blogging platform!

‘If I was Solskjaer, that’s the person I’d go for’: Dwight Yorke urges United to sign Man City winger Leroy Sane if Sancho moves falls through
66
41
10 days ago
United ‘ready to sacrifice’ at least 4 players including Sanchez and Lingard to facilitate Sancho deal
66
79
10 days ago

We united should spend wisely. Let our coach send scouts to check other good players that can occupy the right wing..Let's just have patience till his contract expires and he will come for free.We can't spend 100 million on 1 player when we have other positions to feel up

what he won that his price is around 100 million,we know ronaldo won ballon d'or and real Madrid paid 80m

Recently years have taught us that big money deal is not big quality deal. Our team coming up recently not because of big money players but recruitment of players that fit in properly. So please let's spend wisely.