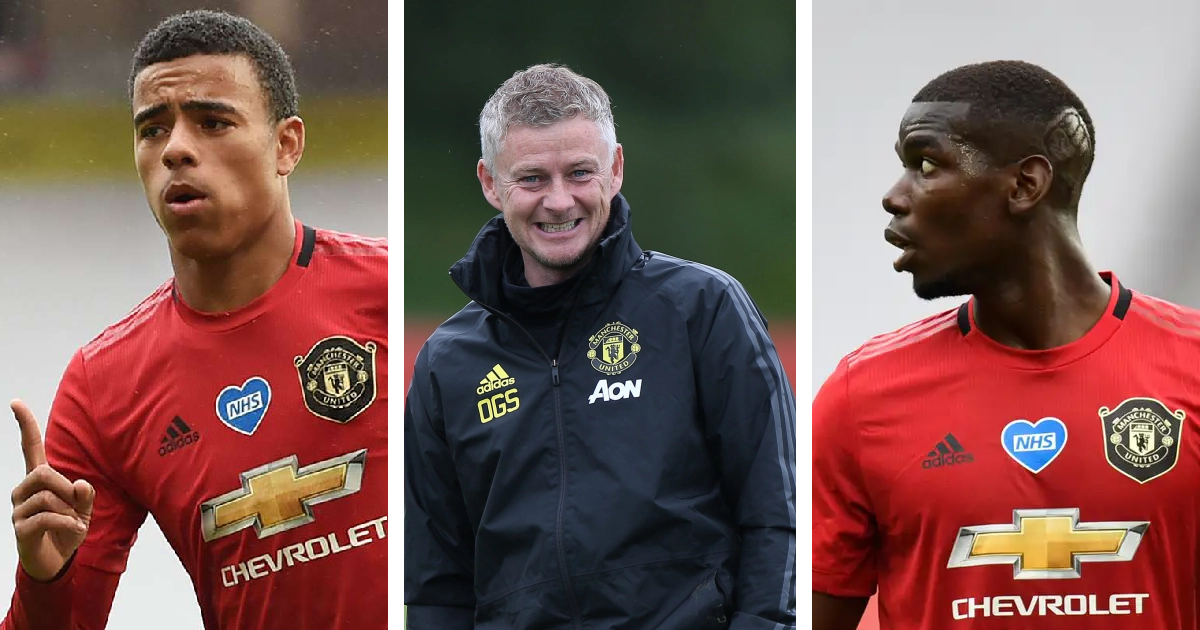 Tribuna.com takes a look at some players who've shown promising signs ahead of the new campaign.

Manchester United have managed to finish third in the Premier League and that's a huge relief.

We've seen some players performing remarkably well after the restart and they'll come in handy as we aim to challenge for the title next season.

With some tough hurdles ahead of us, let's take a look at four players who will be as good as new signings for United in 2020/21:

Despite a protracted transfer saga surrounding a possible move to Real Madrid, Paul Pogba seems like he's here to stay.

His performances in the midfield have been excellent since the restart and his partnership with Bruno Fernandes has been the talk of the town.

Although his contract will expire next year, there have been discussions over a new deal. If he chooses to commit his future, we hope to see Pogba continuing his good work.

Once the Premier League resumed action after a three-month break, Luke Shaw took his performances up a notch as he vastly improved on the attacking side of his game.

From linking up with Marcus Rashford on the left to matching Harry Kane in stats, the left-back has truly looked like a player reborn.

Nemanja Matic has not only been an undisputed starter for the defensive midfield role but has also done his job brilliantly while allowing Pogba and Bruno to create more chances.

Our beloved academy starlet, Mason Greenwood, has been phenomenal for us this season.

After a stunning breakthrough into the first-team, we expect to see him scoring goals for fun next season as well.

Provided he plays the entire season, the teenager could be like a new signing for us and we cannot wait to see him in action!

'Go and get them': Ryan Giggs' message to United regarding transfers for Sancho and Grealish
120
55
6 days ago
Matic: 'I'd like to win Premier League with Man United'
150
34
6 days ago

Tony Richie🏅🏅, I agree pogba is class and it would be hard to replace him but mark my words riola will want stupid money probably highest at the club and dealing with riola is never easy or straight forward and riola wants pogba to leave utd so riola can get himself another big fat pay day so I don't envy ed woodward trying get this deal done