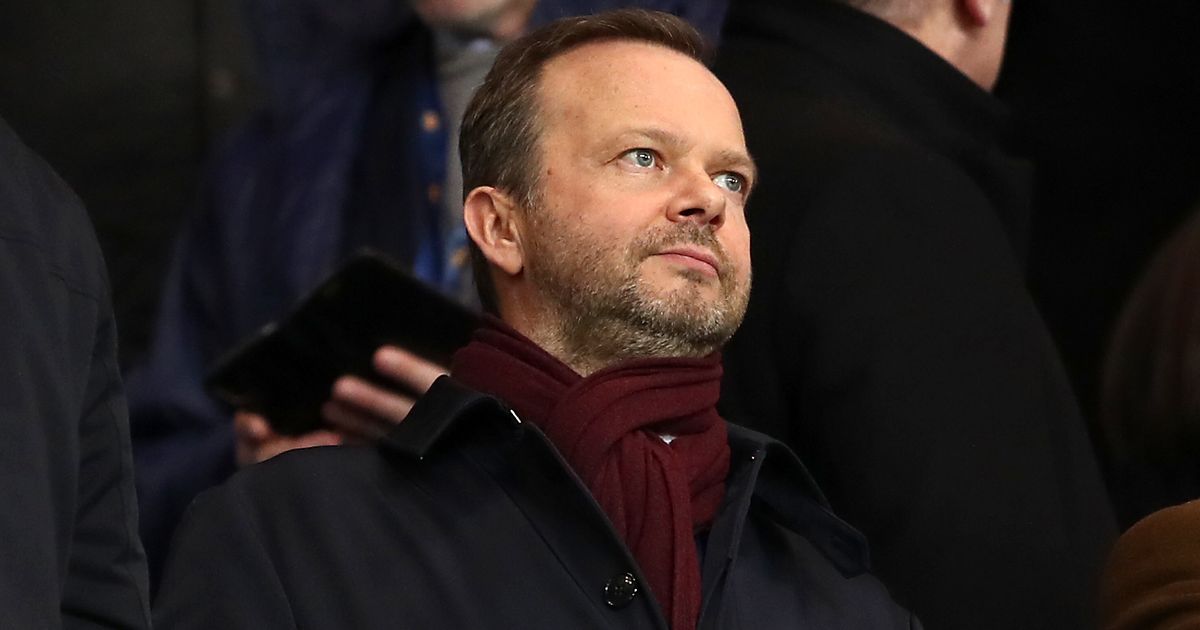 Woodward has been responsible for the signings at Old Trafford since the summer of 2013.

David Moyes was promised the world ahead of his first season in charge at Manchester United but the manager ended up with Marouane Fellaini from his former club Everton. The moves for Cesc Fabregas, Thiago Alcantara, Gareth Bale and Toni Kroos never materialised.

Jose Mourinho has been banging his head against the wall for months, begging Ed Woodward to bolster his squad. In the end, Fred was the only new first-team player at Old Trafford with Diogo Dalot arriving as an injured back-up and Lee Grant coming in to be the third-choice goalkeeper.

The window looked great on paper with Man United signing Alexis Sanchez from Arsenal ahead of rivals Manchester City. However, the Chilean's transfer turned out be an absolute disaster, with the player spending two-and-a-half abysmal seasons at the club (one out on loan) on a massive £505,000-a-week salary.

Woodward made good on his promise to Louis van Gaal to reinforce the squad but the transfer campaign was a total joke. Out of seven new players arriving at Old Trafford ahead of the 2015/16 season, Anthony Martial and Sergio Romero were the only ones who managed to make an impact.

The Red Devils did secure three new first-team squad members before the October 5 deadline but it's clear that they had to get much more. Woodward has failed to get the Jadon Sancho transfer over the line and the recent display show that a new centre-back is urgently needed at Old Trafford.

what is performance of fellani compare to Pogba? how many goals or assist does fellani have before he left?

Ashley Capone
2 months ago
•••
Reply to a comment by BigAbaz

Wale Ayinde, he was always in midfield rucks...he had heart and bollox. he could also head the ball

what did you expect from a club like Manchester United, instead of sporting director we have a business man for more than 5years