Tribuna
/
Manchester United
/
News
/
'Lingard and Mata should be gone, last chance for James and Tuanzebe': United fan perfectly sums up our lack of options despite huge squad 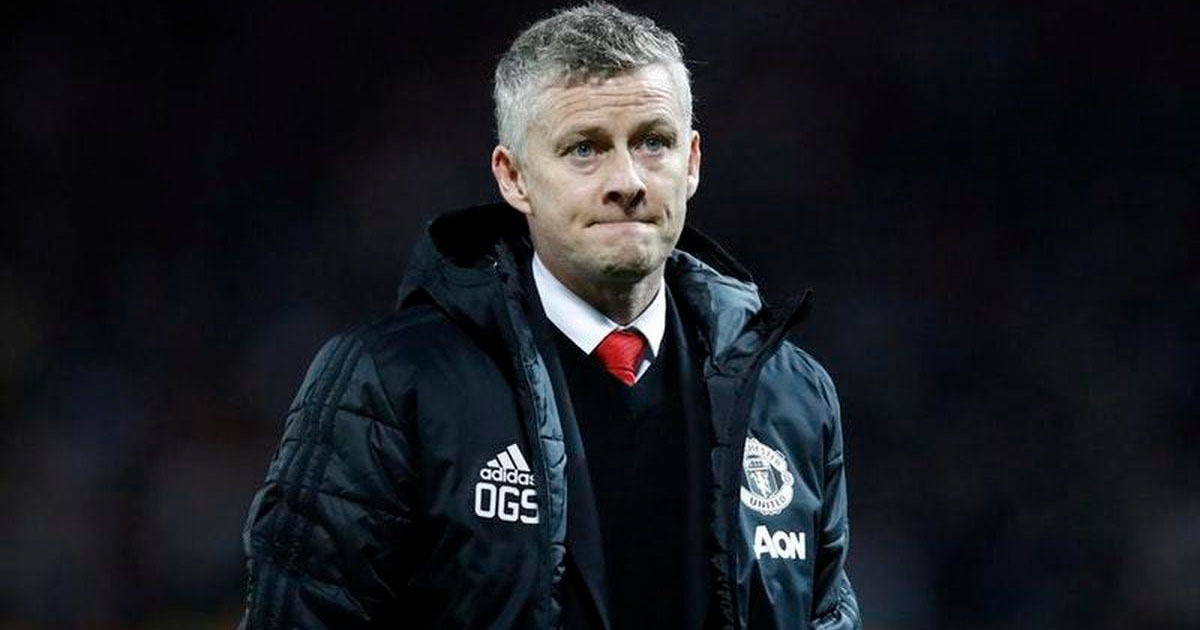 'Lingard and Mata should be gone, last chance for James and Tuanzebe': United fan perfectly sums up our lack of options despite huge squad

Being unable to sell half of the deadwood has left Ole in an awkward position.

Ole Gunnar Solskjaer currently has 31 senior players in his Man United squad, which is way too big for a top club as per the Times’ Paul Hirst.

Being unable to sell the likes of Phil Jones, Marcos Rojo and Sergio Romero means there are too many deadwood that keep earning their wages despite being of no use to the squad.

A United fan on Reddit vented his frustrations on having such a big squad with little quality and called for big changes immediately.

He wrote: “Realistically along with Jones, Rojo and Romero, Lingard, both Pereiras and Mata should definitely be gone, Fosu-Mensah should have his last chance this season, same with James given that Pellistri and Diallo seem more promising, and with Tuanzebe since even though he's promising as hell, a perpetually injured player isn't a good player to have.

“Ighalo will be gone in January, if Cavani doesn't work out he'll be gone in July. Pellistri, Greenwood, Mengi and Diallo are under 21 and don't count towards registration rules.

“So if all this happens which is obviously unlikely, with Chong and Dalot returning we'd go into next season with a squad of 20 players that should be at the club which gives us room for some really top players, which is also unlikely to happen for obvious reasons.

“The club really needs to get the squad in order because right now there are far too many players you look at and think that they're absolutely stealing a living or just should be somewhere else.”

You can’t help but agree with these points! United need to clear all the deadwood from the squad as soon as possible and bring in better alternatives if our squad is to compete on all fronts anytime soon.

Pellistri in, Romero out: United reveal 25-man Champions League squad
76
166
2 months ago
Solskjaer weighs in on supporters' transfer frustrations: 'Fans will always want the best possible team to watch'
101
54
3 months ago
'Chelsea are showing deals can be done if you put the money down': Rio Ferdinand opens up on his frustrations at United’s lack of transfer activity
88
54
3 months ago
United ‘growing increasingly frustrated’ at fan social media backlash amid lack of signings
66
125
3 months ago

United We need!
2 months ago
•••
Reply to a comment by NUTS

precisely!!! those who want Mata out are not fans of Man Utd!

You are joking, I'd take Mata over 3 of Dan James. Never lets us down when he does play, and gives us a different option. Whereas James is just crap.