Tribuna
/
Manchester United
/
News
/
Scholes: 'You have to wonder where United would be without Bruno Fernandes' 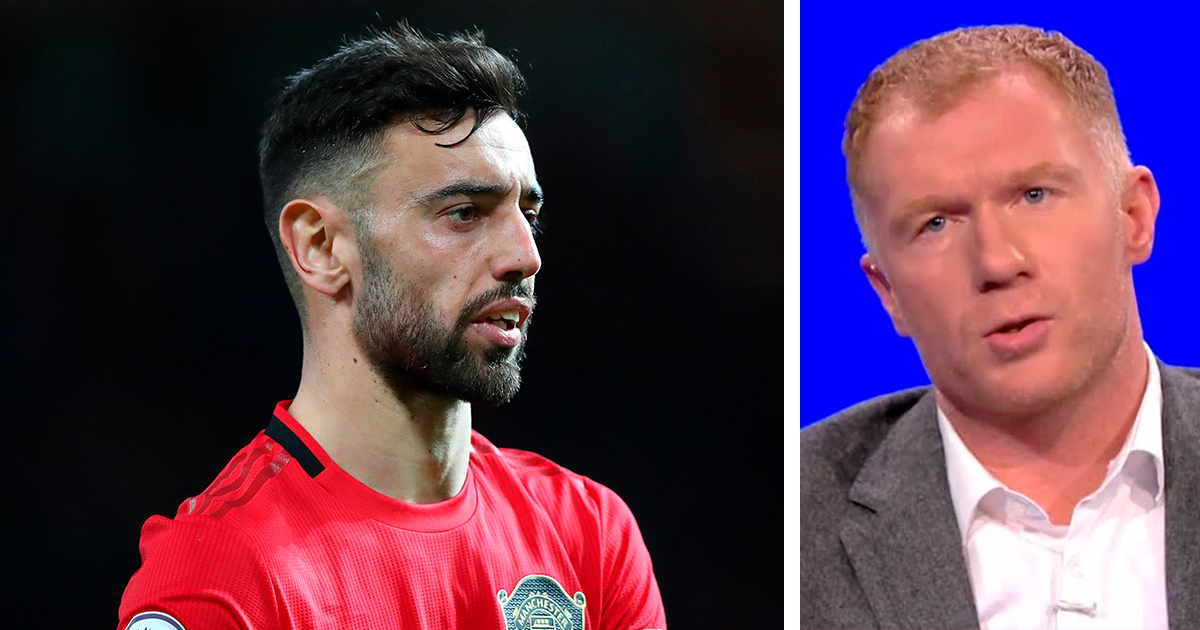 Scholes: 'You have to wonder where United would be without Bruno Fernandes'

"You have to wonder where Man United would be without Fernandes. Everything goes through him. Creates chances and scores goals," Paul Scholes has said in the BT Sport studio.

"Before Bruno came in, United could not really create a chance. And now he is here everything they do goes through him," he added.

Bruno Fernandes was once again among Man United's best performers against West Bromwich. The Portuguese provided 6 key passes for his teammates and converted the game-winning penalty kick.

Martial very lazy n i said earlier United play with 10 men excluding Martial cos he is very lazy n improper number 9. Ole must start Cavani ahead of him on any day

DietsonO Channel
6 days ago
•••
Reply to a comment by Sadiq

Martial isn't a proper 9, he is a wide player and so effective playing from the flank..... does not have the required presence and he's less intimidating to even an average defenders as a 9

United were lucky to even have a penalty as Fred fouled the player the ref let it play . United were very sloppy but 3 points we would have lost that or drawn it not so long ago. 7 points off the top with a game in hand . If we can get our rhythm we will be in the top half higher up in 2 games.