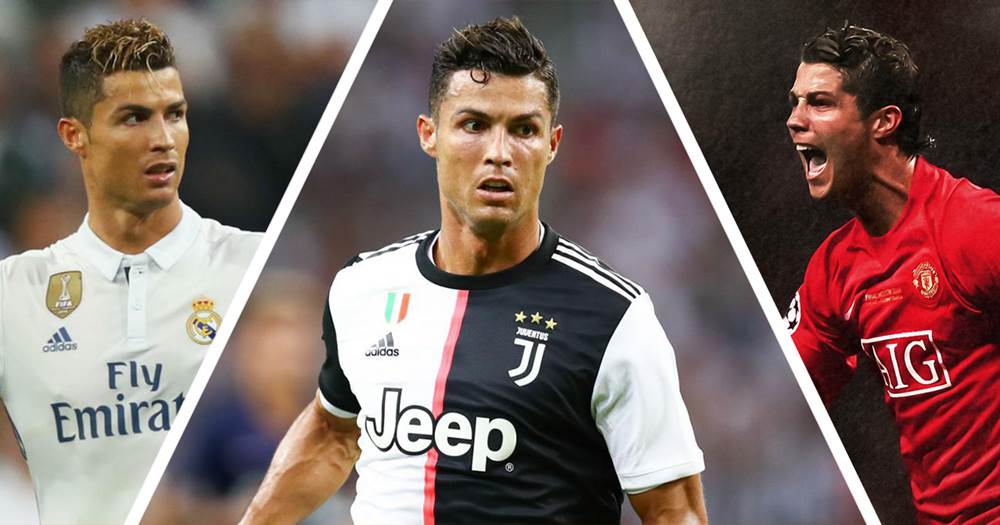 Juventus still owe Manchester United €1.2m for Cristiano Ronaldo as a solidarity payment following his transfer from Real Madrid in 2018. This is according to the accounts report published by the Old Lady and cited by MEN.

It is clarified that 'solidarity payments' are compensation for clubs who helped to develop a player between the ages of 12 and 23.

As such, United are entitled to £2.2m from Juve after they secured his £88m signing. The Italian giants have already paid the first instalment of the solidarity payment but still owe United €1.2m.

Cristiano Ronaldo joined Manchester United in 2003 from Sporting Lisbon for £12m. He was 18 at the time, so the Reds are regarded as the club that developed the player by FIFA rules.

Before settling at Juventus, Cristiano was sold for then-world record £80m to Real Madrid.

Manchester United
'He was just running circles around us!': Solskjaer insists he was able to spot Ronaldo's quality right away
18
3
5 months ago

and that's a pissed up grandma too

it be great if Ronaldo willing to come back to Man utd,