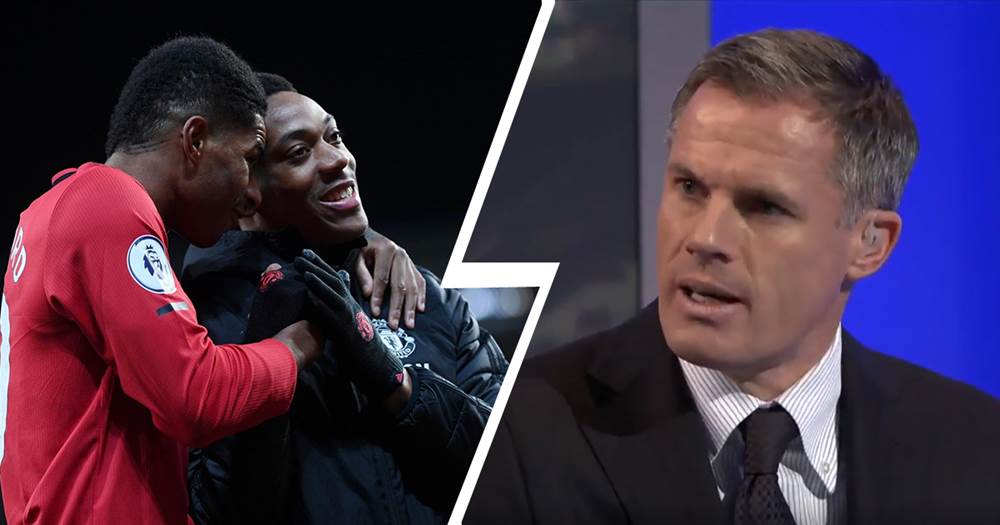 Man United swept Man City aside for half an hour last Saturday. Jamie Carragher can't even remember Liverpool being that vehement at the Etihad.

"I think it's the best 30 minutes anyone played against Man City in three years, take away maybe Pep's first season. Liverpool did well [vs City] at Anfield but this is the away game. It was devastating and it was Man United.

"Not just Ole Gunnar Solskajer, Man United had gone back years to [their] best quality football." 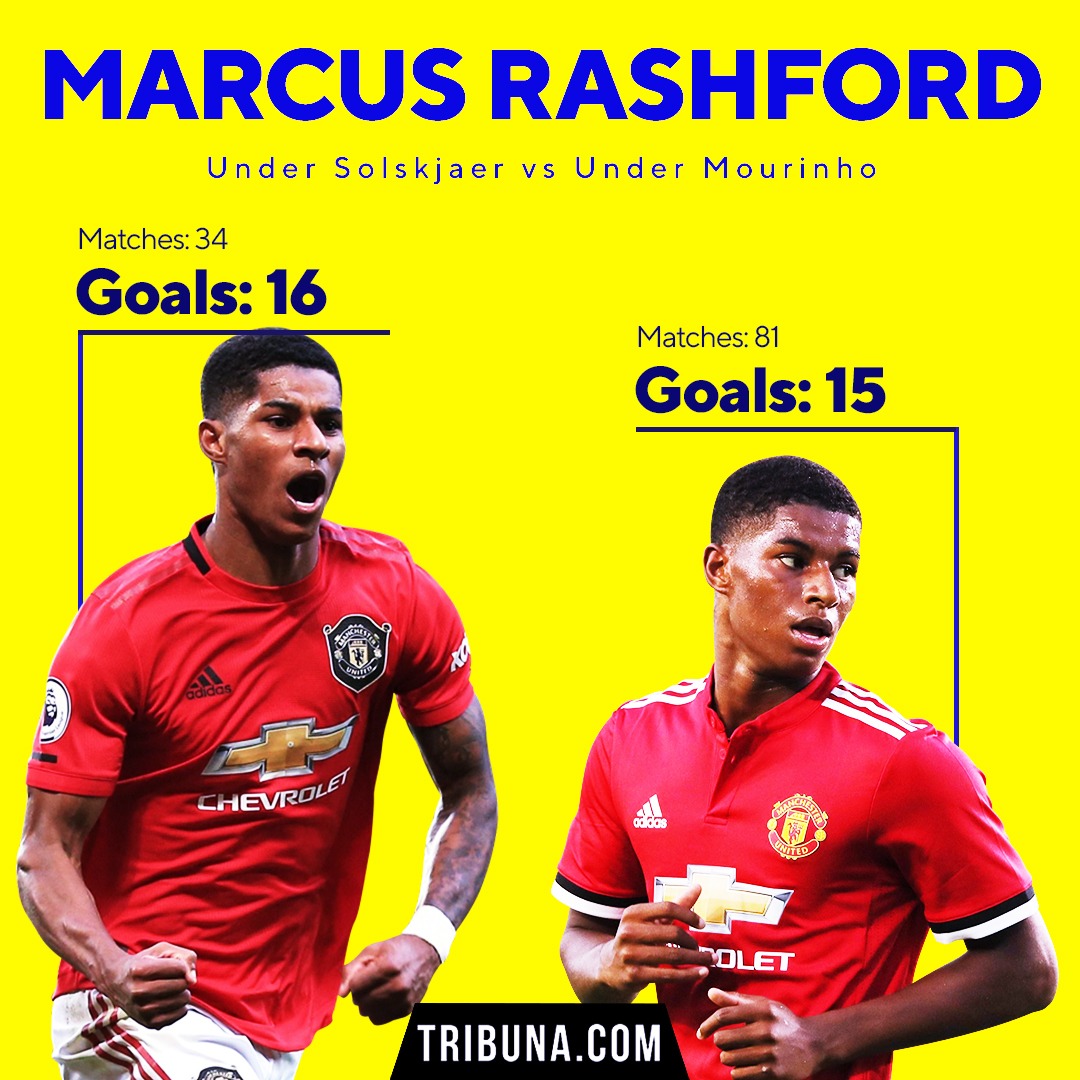 To an extent, Carragher wasn't surprised by United's ability to play the football they did.

He added: "Plenty of people talk about City and Liverpool’s front three but I think United’s is just as good [Martial, James, Rashford] but they just lack consistency."

The front three have 17 Premier League goals among them this season as United have managed 25.

Gary Neville and Jamie Carragher share their Premier League teams of 2010s: only one Red Devil makes cut
14 21
2 months ago

Didn't expect that from you Jamie, but we'll said thanks 👍

Trust the process. This rebuild will pay off

Srinivasan Sridhar1 month ago
Reply to a comment by Mesie Noad

Mesie Noad, it will playoff if Ole has a plan to get wins vs lesser teams. United have 10 points from 10 games and that is not rebuild. that is relegation bound

Shola Akinbode1 month ago
Reply to a comment by Srinivasan Sridhar

true talk they need to be more consistent