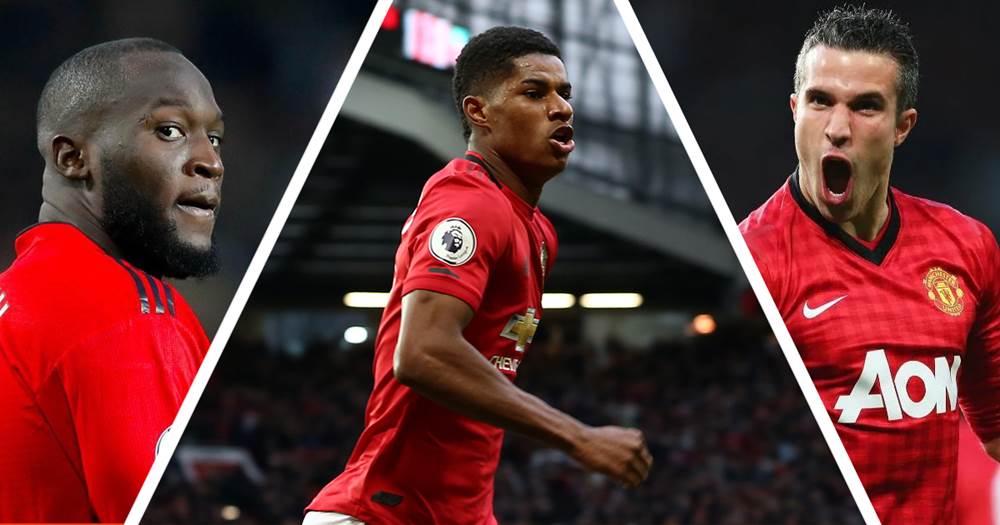 Robin van Persie is Manchester United's forward of the Decade, according to Tribuna.com users.

The Dutchman easily beat Marcus Rashford and Romelu Lukaku to the award, winning the support of 83 per cent of our fan community. Rashy and Rom came second and third with 16 and 1 per cent respectively.

The ex-Netherlands international moved to Man United from Arsenal in the summer of 2012. The Red Devils splashed £27.63m for his signing back in the day.

Robin spent eight years with the Gunners before making a switch to Old Trafford. His Arsenal trophy cabinet includes just one FA Cup. The Dutchman won his only Premier League title in his first season at United, finishing the 2012/13 season as the league's top scorer - 26 goals.

Van Persie scored 58 goals in 105 appearances during his 3-year stay at Old Trafford. He left the club to join Fenerbahce in a £5.85m deal in 2015. Robin remains the last United striker to net more than 20 league goals in one season.

The 1% vote Lukaku got was from his family members😂... I miss you our flying Dutchman RVP😭

I guarantee if Rooney was in that vote he wins it..n n