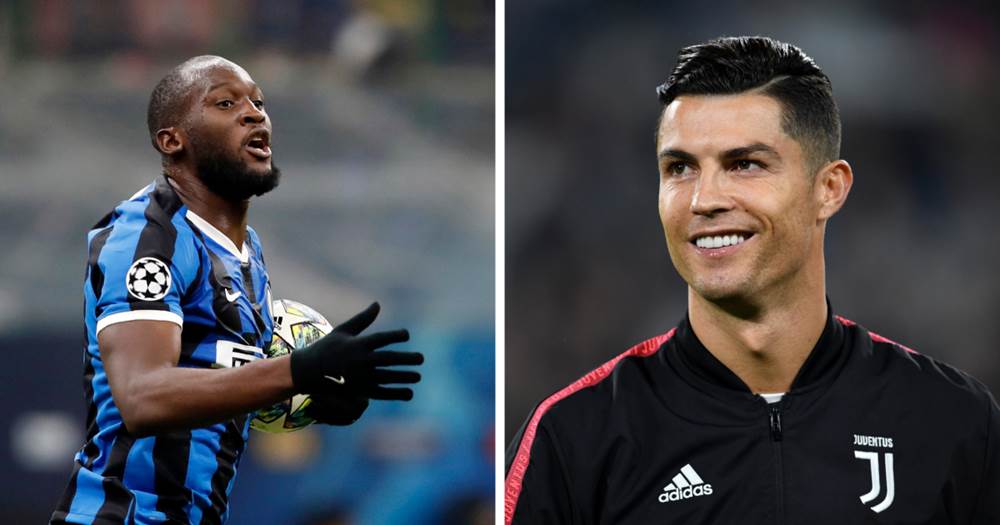 Lukaku reveals he spoke with Ronaldo before sealing United exit

Romelu Lukaku has revealed that he has consulted former Man United star Cristiano Ronaldo before sealing his Old Trafford exit.

Speaking to The New York Times, the Belgian said: "Since March I had made the decision to start from scratch, to rebuild my reputation.

"I spoke to Cristiano Ronaldo before I came to Inter, and Ronaldo told me: 'Serie A is the most defensive league in the world'.

"He told me he scored goals wherever he went, but Italy is the most difficult. And if Cristiano Ronaldo thinks so it must be true."

Lukaku left United for Inter Milan on deadline day in the summer, joining the Serie A side for a fee of £74 million.

The Belgian has recently hit out at his United critics by saying that whatever he did at Old Trafford was never good enough for some people.

'Lukaku is back?': Nemanja Matic ups his social media game
19 6
1 month ago

Lukaku: 'There was a feeling that Pogba and I were guilty of the fall of United'
20 68
29 days ago

lol lukaku please stop thinking about united. you are forgotten. I understand you are unsure of your choice, but it's too late. please focus on inter and Europa league lol

enesi kabiru28 days ago
Reply to a comment by plastictwatfansfockoffyeah

lukaku will still play in champions league next year were will our lovely united play?....plsss dont talk about lukaku ooo allow him to say his mind .. he is very right manutd never appreciate lukaku

albert murim i28 days ago

He should concentrate on his new club, all he does nowadays is talk about man united.... He should move on, no one misses him.