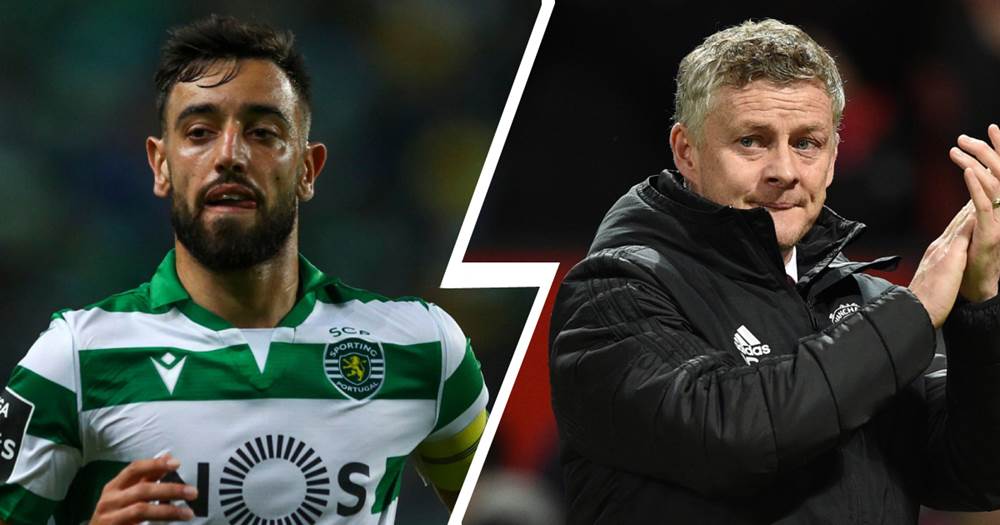 United will reportedly secure the Portuguese's transfer this week - but the Red Devils should hurry up if they want to use him against Liverpool.

• Bruno Fernandes is pushing for an Old Trafford move but Man United are yet to reach an agreement with Sporting Lisbon over the transfer fee.

• The Red Devils return to Premier League action on Sunday with an away clash against runaway leaders Liverpool.

• If United want the 25-year-old midfielder to feature against Jurgen Klopp's side, they have to wrap up his transfer by noon on Friday.

• As per the league rules, clubs must register their new signings by 12pm on the last working day of the week before the game for them to be eligible to play. 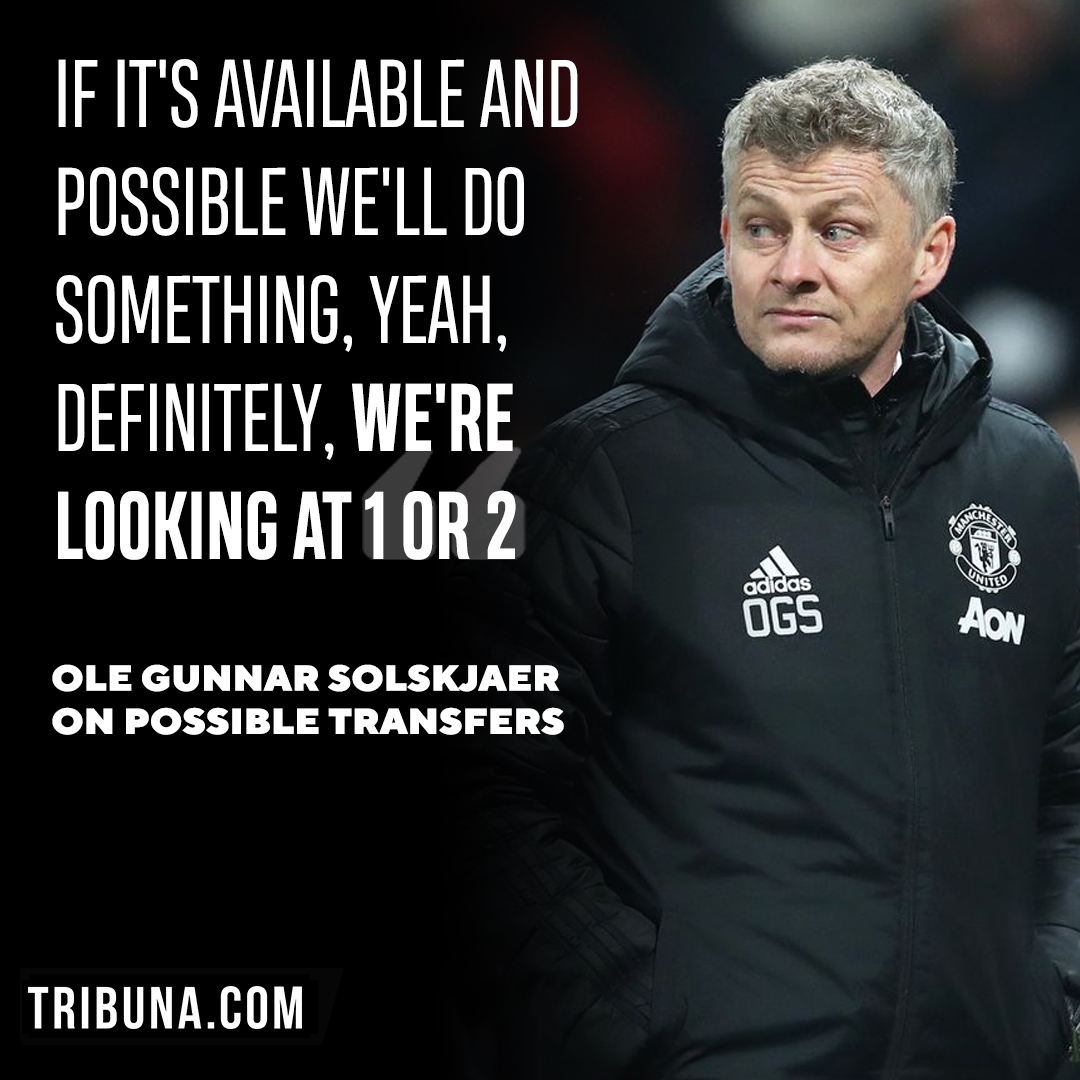 Haha, you having a laugh. How possible is that? Come on guys stop the hear say rumours until you see him in that famous red shirt for mighty red devil.

Mustapha Holalekan8 days ago
Reply to a comment by Zainab Doumbouya

I always admire your comments

we wont even sign him because the club's hierarchy are shit

i don't think my club are serious about signing

that's the culture of club in term of signing we always left behind.