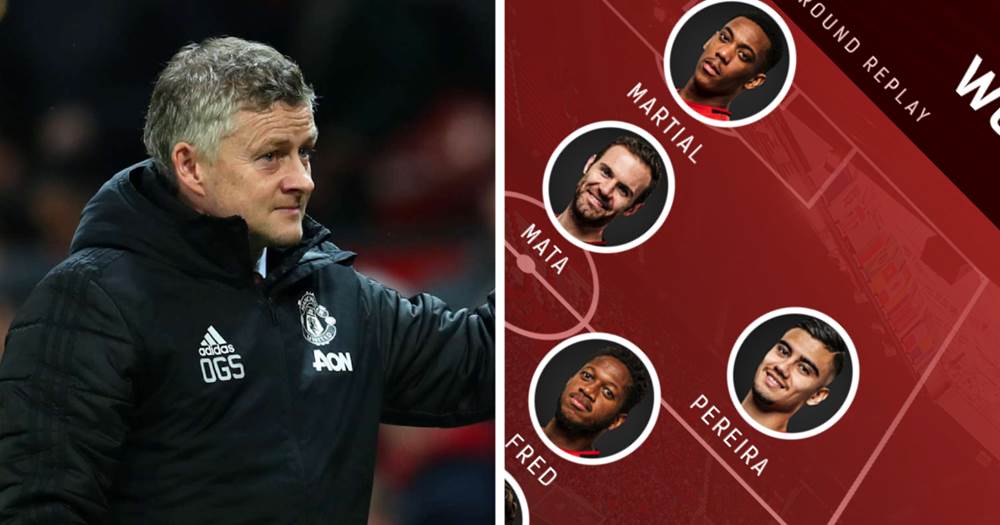 United host Wolves in the FA Cup third round replay on Wednesday.

Luke Shaw and Jesse Lingard are doubts while Ashley Young is certain to miss the Wolves clash. Paul Pogba and Scott McTominay remain absent. Marcus Rashford is likely to be rested.

⚽️ Stats to know (via Opta)

• Manchester United are undefeated in their last 7 home matches against Wolves in all competitions.

• However, Nuno Espirito Santo's side are now on a run of four matches in all competitions without a victory after they were held by Newcastle in the Premier League. 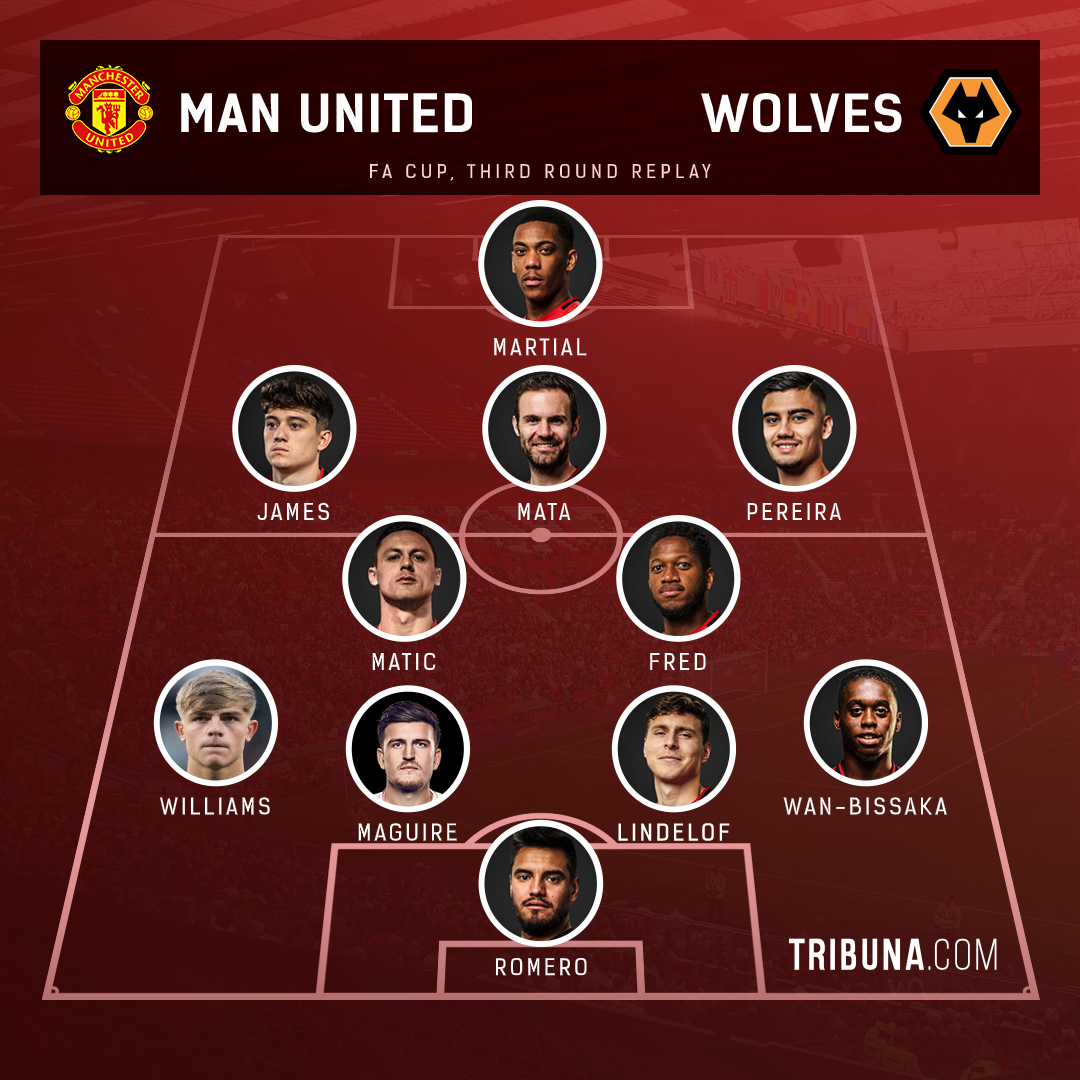 "Manchester United warmed up for their FA Cup third round replay with a 4-0 win at home to Norwich. Wolves are winless in their last four matches (D2, L2). Wolves are unbeaten in their last five matches against United and will offer the home side a very close contest on Wednesday."

"Following suit with their previous encounters, this game is set to be another even affair. Taking into account the fixture congestion and the rotation of players, this game should be cagey and could be decided by an individual error or a set piece. Do not expect goals to be flying in."

"Both teams have bigger fish to fry this season as they chase a European spot in the Premier League and Europa League glory on the continent, but this should still be an intriguing showdown. United will be on a high after their weekend win whereas Wolves have suffered a dip in form." 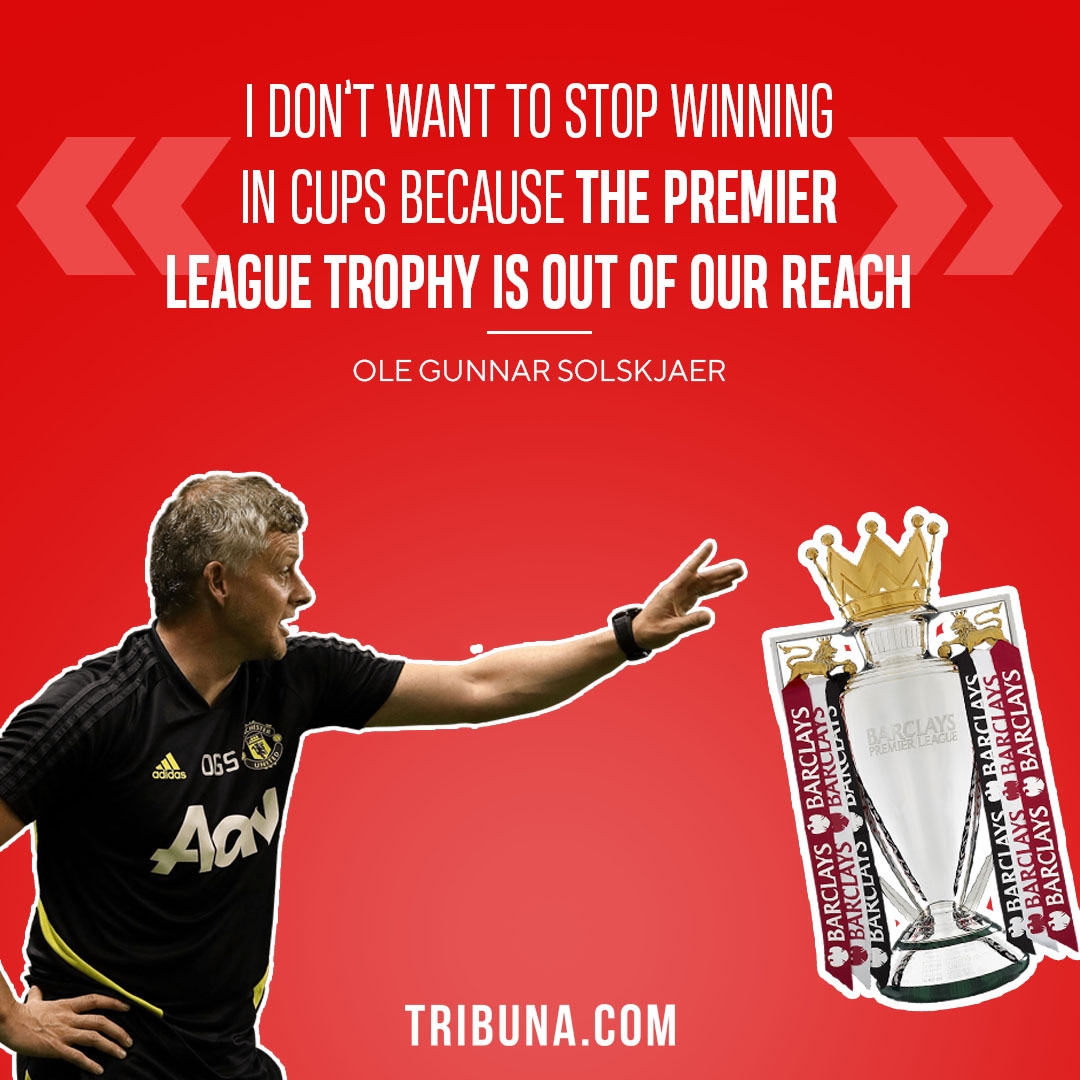 ⚽️ Quotes from the manager

Ole Gunnar Solskjaer: "This tournament is one we dream about winning when we are young, loved my time in finals and winning trophies so we want to go through."

'This tournament is one we dream about winning when we are young': Solskjaer previews Wolves FA Cup replay
24 8
8 days ago

Shaw needs to be rested for the rest of the season.