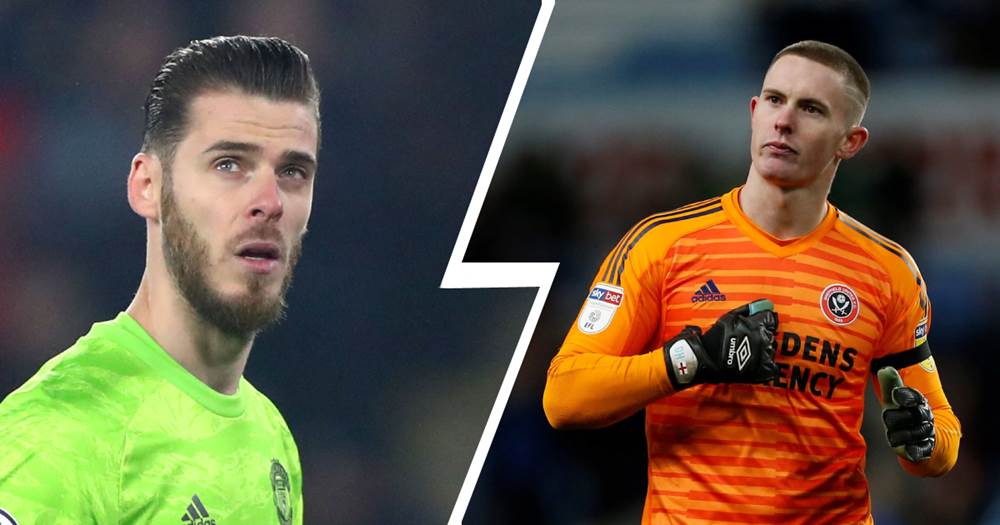 Speaking on talkSPORT radio, the former Chelsea man said: "I'm looking at De Gea and thinking, I'd have Dean Henderson at Sheffield United over you.

"He's had a stinker. Henderson is a Manchester United player and his performances have been far better than De Gea's this season.

"Man United needs a massive rebuilding job. It's going to take more than one window, it might take three, they need to keep spending and they've got to keep going after the right players." 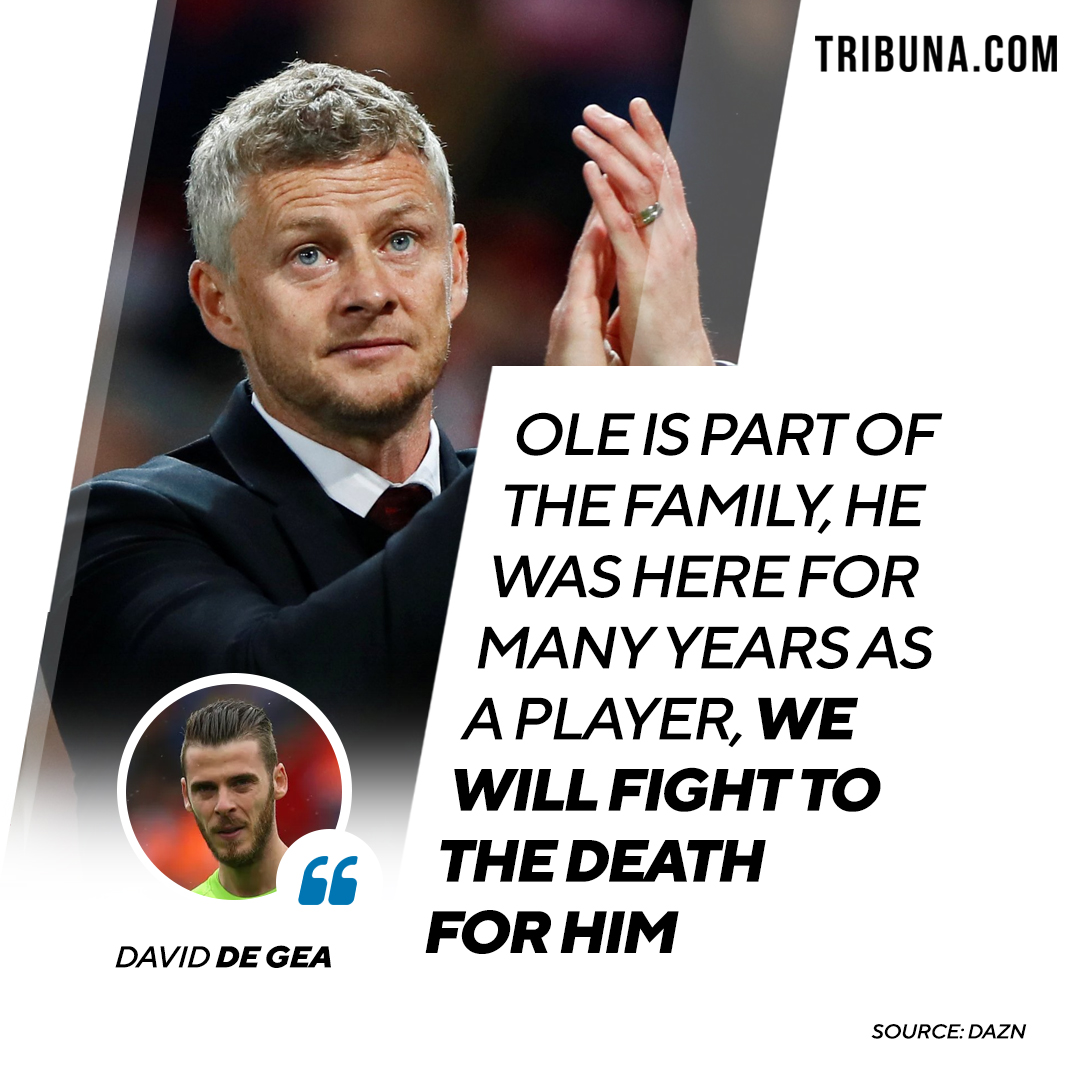 De Gea has been quite mistake-prone this while Henderson has already recorded 8 clean sheets at Sheffield United.

The Athletic: Solskjaer set to give Henderson chance to rival De Gea for United No. 1 role
31 56
16 days ago

Makes great sense if your building a team.. get 60 million for de gea buy another player put Henderson as your number 1 I’d do it

Roberto Lora7 days ago
Reply to a comment by Wayne Billington

well that's a putting a lot of faith in Henderson when you have one of the world's best. an alternative is keep De Gea un his prime and put in Henderson in when begins to fade. or let him and Romero Duke it out for the no.1 spot when the time comes

Wayne Billington7 days ago
Reply to a comment by Roberto Lora

Don’t u recall de geas first season? He was the worst keeper u had seen we stick with him n look at him now.. why couldn’t Henderson b the same?? And that relaxes a huge chunk of money to invest in another position.. which we desperately need. Right now it’s what’s best for the team n not just 1 single position

personally I would sell DeGea and draw good money for him reducing our wage bill at the same time and give Henderson the No1 spot!!

Edwin Yearwood7 days ago
Reply to a comment by Martin Firth

makes no sense you see how things are going united would use the wage bill and buy other things besides players.

Peter Knight7 days ago
Reply to a comment by Martin Firth

Not worth it, the Glaciers would use the sale money on their club in America or put it in own pocket. At moment all is a farce at United, be careful you may lose your fans