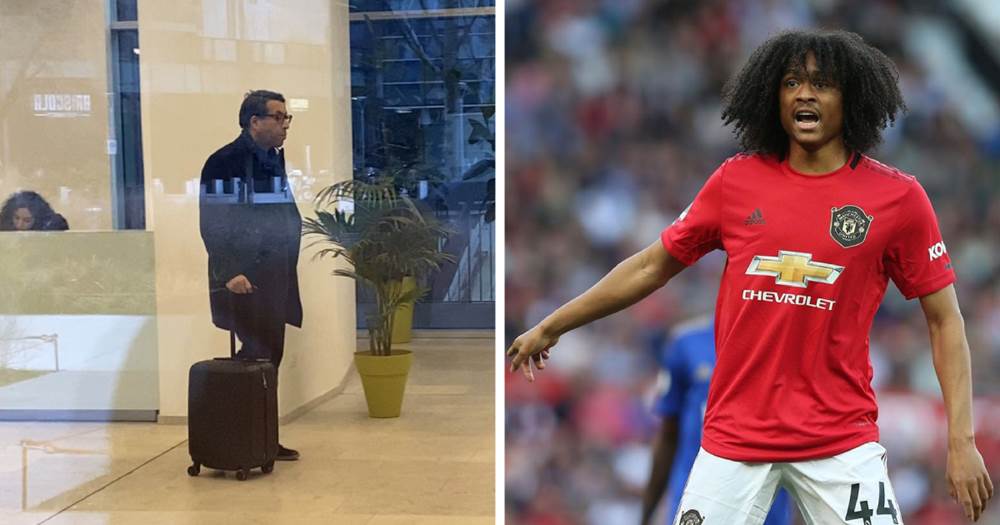 Tahith Chong is unlikely to remain at Manchester United beyond this summer after refusing to put pen to paper on a new Old Trafford deal.

According to an exclusive report from Fabrizio Romano, the winger's agent has recently met Inter Milan about the potential transfer next summer.

The respected Italian journalist has also added that 'many teams' are interested in the 20-year-old's signature amid reports of his desire to leave Manchester. 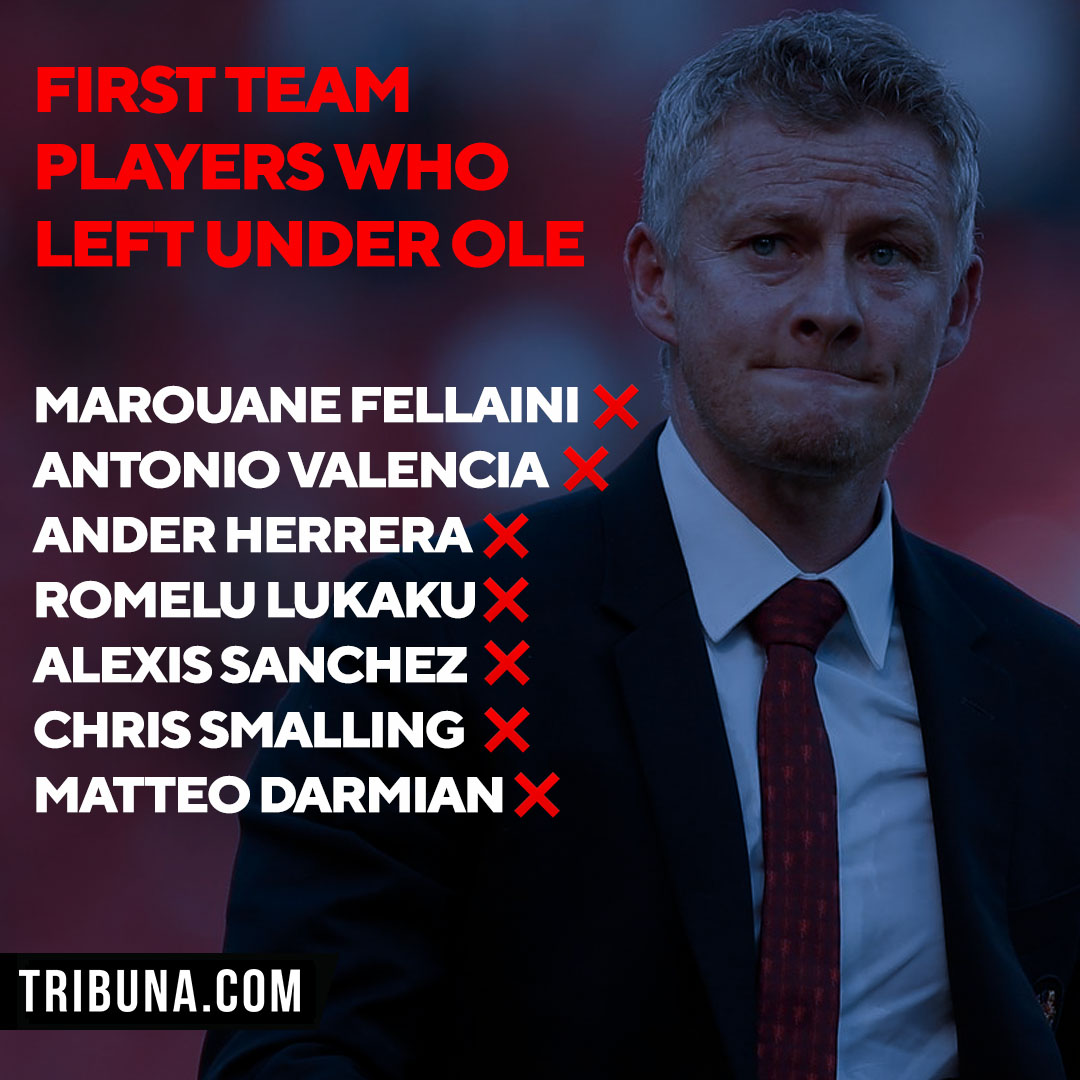 Chong's United contract expires at the end of the 2019/20 season and the Dutchman is reportedly concerned about his first-team prospects at the club.

Serie A giants Juventus have also been linked with a move for the 20-year-old, having snapped up Paul Pogba on a free transfer from United in 2012.

Inter Milan might as well be called Inter United 😂😂😂 Chong had his chances and didn’t use it wisely. Greenwood did and scored

Chong Hasn’t proven himself. Some of these up and coming players think they are owned a huge contract without having played consistently first. Chong needs to leave, United has enough of these types of players and take your agent with you.

Red Scorpion7 days ago
Reply to a comment by Philip Hamilton

Philip Hamilton7 days ago
Reply to a comment by Red Scorpion

Just a little bit of a difference!!!

Tji Jeffrey7 days ago
Reply to a comment by Philip Hamilton

agreed. not up to expectations

Why not loan him

Mark Jackson7 days ago
Reply to a comment by Noska Young

Because his contract is running out and he won't sign a new one.

Gerald Caulfield7 days ago
Reply to a comment by Noska Young

we are not going two keep him let him off