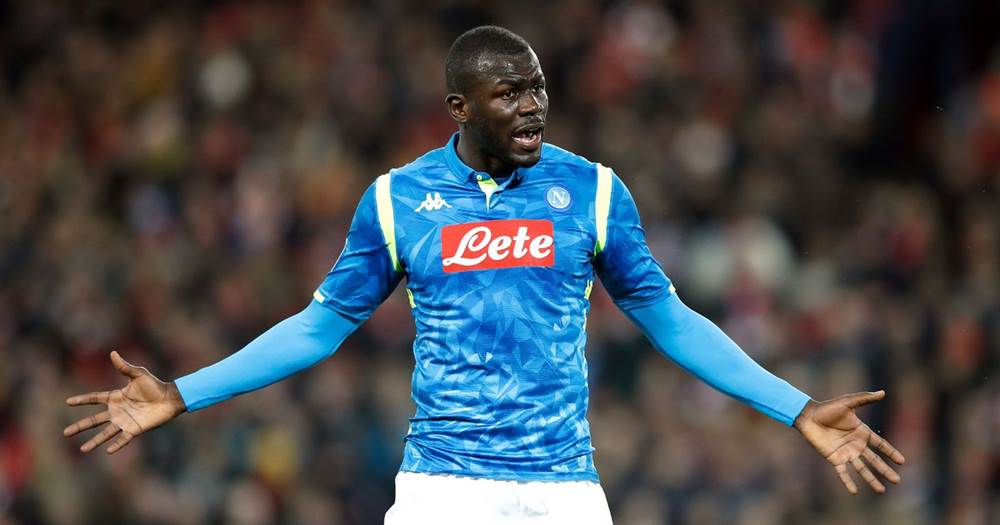 Italian journalist claims Koulibaly's move to United is 'all done'

Italian journalist Fabio Santini has bizarrely claimed that Man United have already wrapped-up a big-money transfer of Kalidou Koulibaly behind the scenes.

Speaking about the centre-back on the TV show Il Processo, he said: "Napoli will sell Kalidou Koulibaly to Manchester United for a figure of around 70-75 million euros.

It seems all done. Naturally, such a deal will be closed only in June and certainly not in January in the winter transfer window." 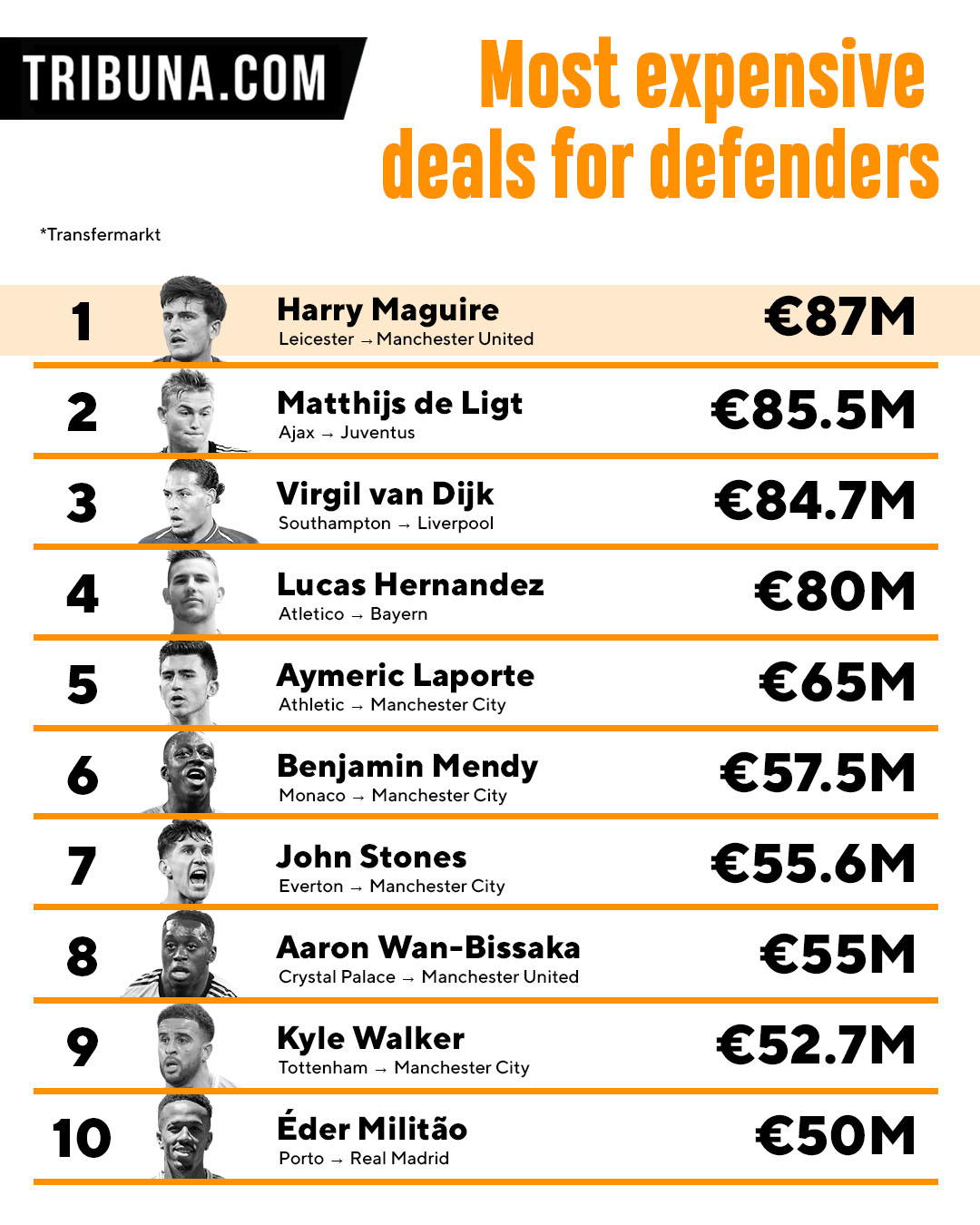 It's worth pointing out that that not a single other football outlet (Italian or from elsewhere) has confirmed Santini's claims.

However, it's been reported earlier that the Serie A giants are now open to selling Koulibaly should a right offer for the 28-year-old come in.

The Telegraph: Koulibaly 'being pursued' by Man United
20 33
28 days ago

'He would have a VVD impact' vs 'Mistake prone': United fans split on Koulibaly links
17 42
27 days ago

kikikikikiki I laughed in Spanish, wen will United stop playing with their fans?

it's not about United taunting their fans. it's the fans putting meaning into anything they see on the internet. United has no interest in Koulibaly get over it.

Gavin Cornford7 days ago
Reply to a comment by Ephraim Ekong

You do realise, it's not united doing this! its some fan made group scouring the internet looking for little 'BULLSHIT story's to feed the people on this app!!

Derek Mayer7 days ago
Reply to a comment by Gavin Cornford

Bobby brown7 days ago
Reply to a comment by Ephraim Ekong

We are tired of fake news every time.