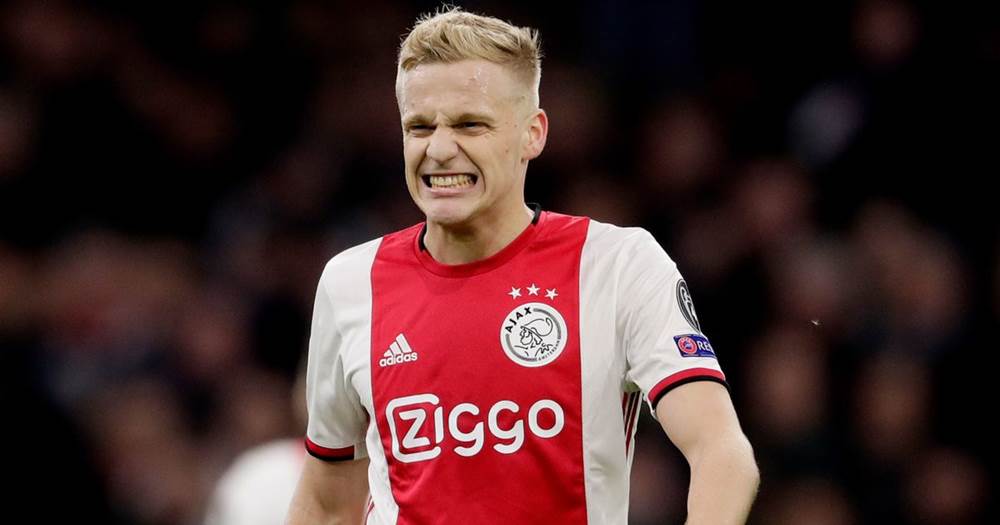 Bruno Fernandes has been linked with a January move to Man United but no other arrivals are expected at Old Trafford this month.

According to the Manchester Evening News, the Red Devils have drawn up a three-man shortlist ahead of the 2020 summer transfer window. 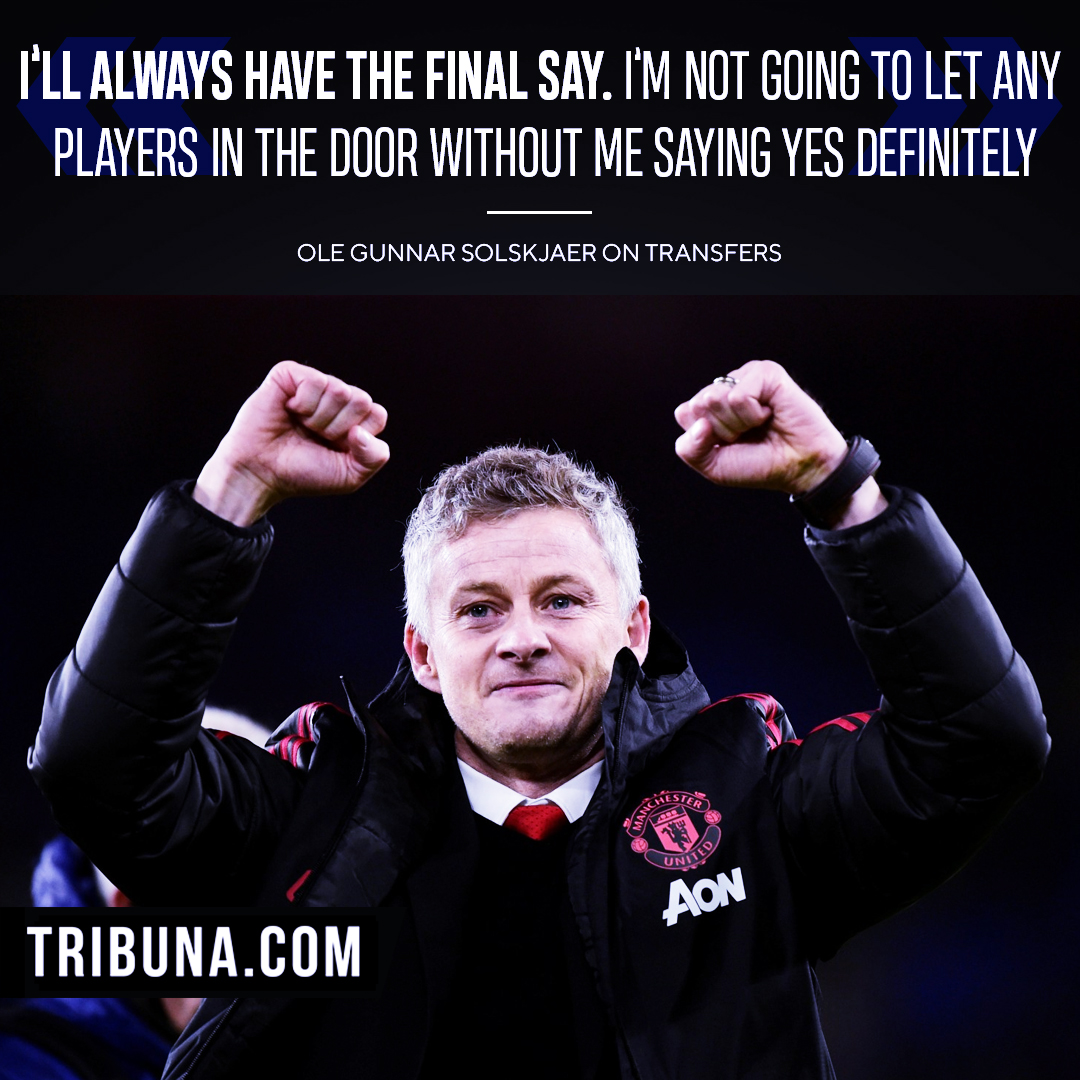 Bolstering the midfield options is a priority for Ole Gunnar Solskjaer as Man United will likely have to replace Nemanja Matic.

MEN's report adds that Grealish is the most likely option and that it would be near impossible to lure Van de Beek to Old Trafford.

Maddison could be available but Leicester are reportedly set to demand a fee in the region of £70 million for the 23-year-old.

'If I was him...': Alan Shearer rates United's chances to land James Maddison in January
24 23
9 days ago

Aston Villa icon Agbonlahor: Grealish 'walks into' the current United side
39 20
8 days ago

Fuck off with your nonsense rumours..we tired of dis shit..Everyday fuckn rumours and u still keeping lingard and jones

None of these players will come to United if their respective clubs qualify for the champions league and we don't.....

we want Bruno now in our squad