Tribuna
/
Manchester United
/
News
/
Cristiano Ronaldo: 'As a child, I thought that at 35, I would be a fisherman in Madeira' 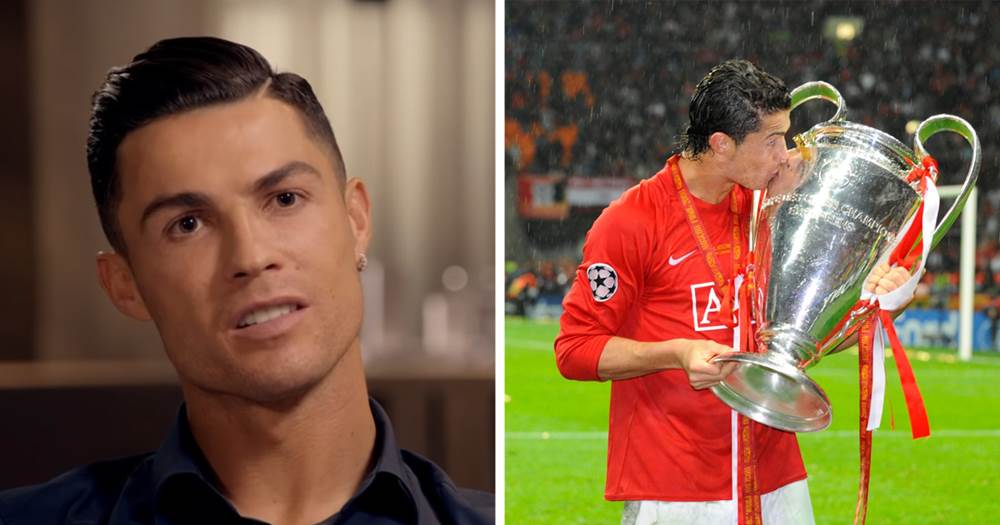 Cristiano Ronaldo: 'As a child, I thought that at 35, I would be a fisherman in Madeira'

Cristiano Ronaldo expected himself to end up a fisherman in his hometown of Funchal in Madeira. The Portugal international, however, eventually has become of the greatest players in the history of football.

“As a child, I thought that at 35, I would be a fisherman in Madeira,” he told Canal 11. “I never dreamed of playing what I played, winning what I won.”

The ex-Red Devil celebrated his 35th birthday on Wednesday. The five-time Ballon d'Or winner won his first major trophies with Man United, including his first Champions League and the Ballon d'Or. 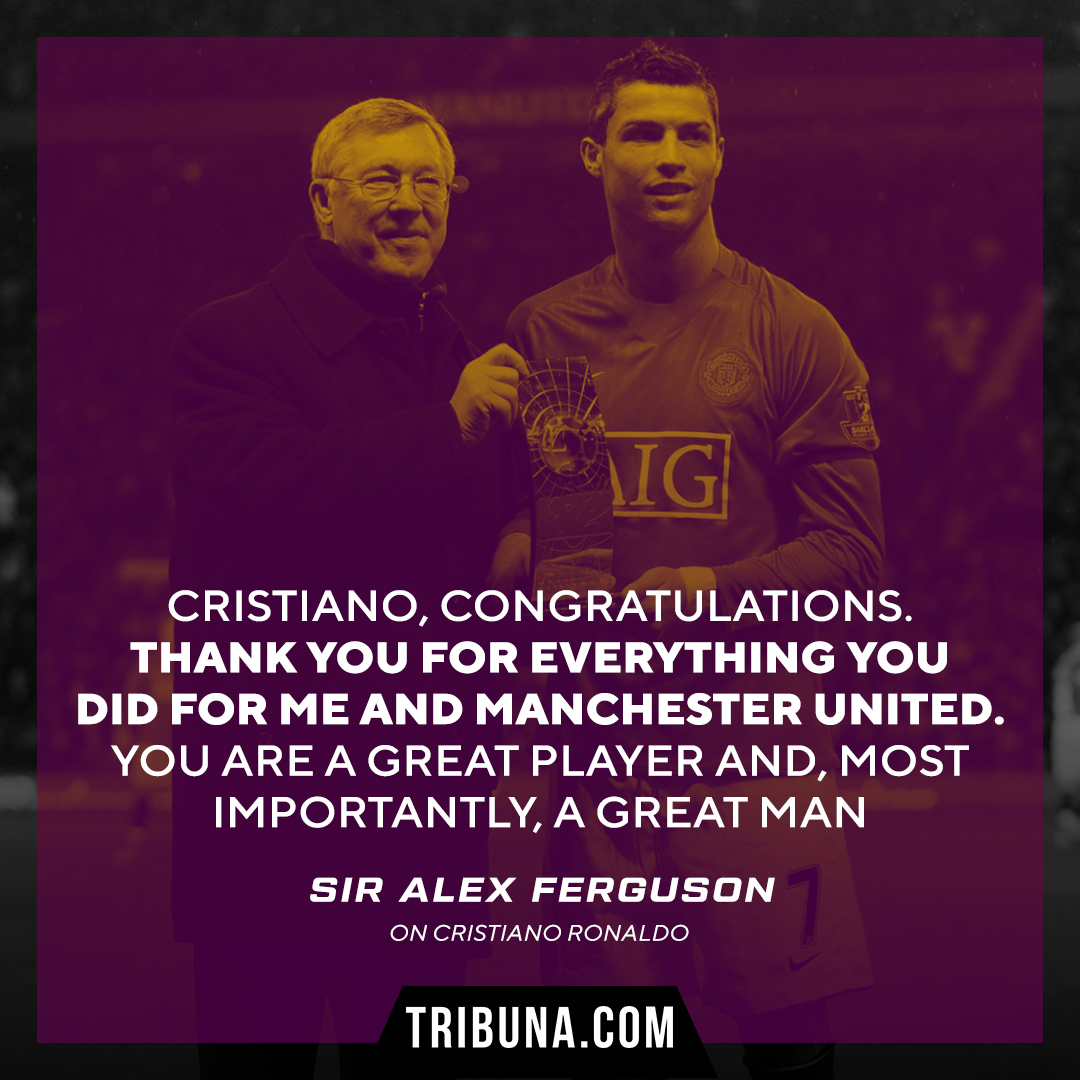 When asked if he can win his six's CL title this season, the 35-year-old replied: "It's possible. Playing for Juventus gives me the chance to win again. We know it is a difficult competition, which depends on many factors, but I think it is possible because we have a good team. We go step by step."

Sir Alex sends birthday message to Ronaldo: 'Thank you for everything you did for me and United'
54 34
14 days ago

Amazed how fast time has gone by. Can remember Ronald's debut for United like it was yesterday. Never been so impressed by a debut. Still a few years in him yet.

You can still be by retiring. 😁😁. just kidding Ronnie. the football world wants u still for a long time to come