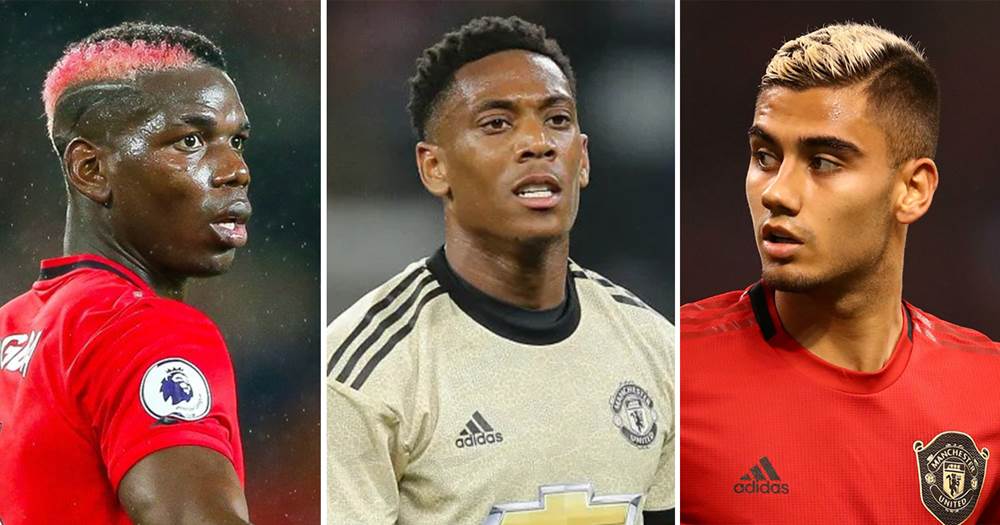 'People talk rubbish like 'sell him for £20m': United fan can't wait to see Paul Pogba back in action

Blaming Anthony Martial for all United problems is one thing, exploring the issue is another. Here's a look at our creativity problems from a Red on Tribuna.com.

User mykkel asalu writes: "It’s sickening when people single out a player and run him down for stupid reasons. Yes, Martial may not be playing to his potential but he needs quality [around him].

"Like OGS said 'One man cannot do it all'. When you have idiots like Pereira playing in the midfield, what kind of link-up play do you expect? Or you expect him to drop deep, get the ball and dribble the whole opposition team to score?

"Then [we have] Mata [who] passes the ball and runs away. This was part of what affected Lukaku."

Look at Rom now, the fastest ever Inter player to score 20 goals: 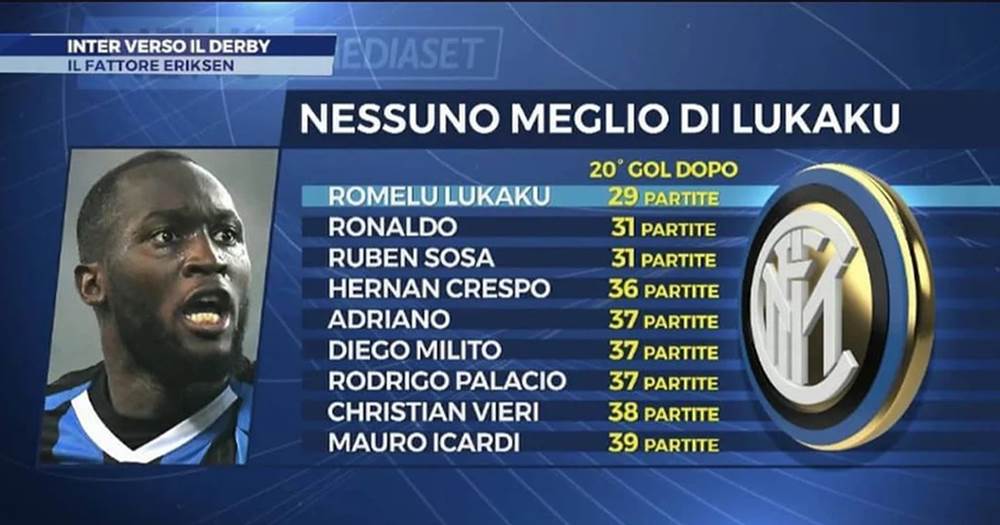 He easily names the solution: "Then [there's] the best midfielder we got, Pogba, and some people talk rubbish like 'sell him already for £20m'. We need Pogba ASAP and maybe Ighalo then Martial will play better.

"Until then, criticise playmakers like Pereira, Mata, James, Wan-Bissaka (for his crosses) for their support of the strikers in the final third."

Should we still consider PP an integral part of the squad?

It is not rubbish talk. it is a destabilizing thing for a player to display a want away attitude for a club that stood by him even against a top coach as Jose. he feels with Utd he cannot win titles so, let him go.

Adey Adesanya6 days ago
Reply to a comment by pete'

If you are a top player, will you be playing for the fun of it and your weekly wage or for the glory of winning trophies that you can look back on when you retire? Pogba is surrounded by too many mediocre players that ate not making him thrive. if Ole can't get good supporting cast for him, he has every right to want to leave. We all strive to excel in our various professions in life.

Abdulmalik Muhammad6 days ago
Reply to a comment by pete'

At this point of his Career, Pogba is thinking about building a legacy for himself. Something to be remembered for when he stops playing. He owes it to himself, to his family and the sport. United doesn't look like a place where he can get that legacy built and trust me I will support his decision to leave the club not cos he's a bad person but cos he's a great player who needs to achieve more somewhere else other than with united.

Pedro Stavrinides6 days ago
Reply to a comment by Abdulmalik Muhammad

That’s a great comment, abused by fans for too long, he deserves better, those fans aren’t united fans they just prejudiced and petty

Mark Peers6 days ago
Reply to a comment by Pedro Stavrinides

Pedro Stavrinides6 days ago
Reply to a comment by Mark Peers

I don’t live in the UK Mark, the last time I watched United live was in 1993 unfortunately, but I never miss game... my family has supported United for 3 generations.

Pedro Stavrinides6 days ago
Reply to a comment by pete'

Not true if that manager was the disruptive influence and bullied the players... there is more truth to that scenario in fact since he bullied just about every player at some stage !

Mark Peers6 days ago
Reply to a comment by Pedro Stavrinides

Pedro Stavrinides6 days ago
Reply to a comment by Mark Peers

If he is not in the squad and not involved even in training since the start of the year then how is he the one to blame and how is he upsetting the dressing room? He made a comment about seeking a new challenge, well that just highlights exactly how poor the manager and owners have been in the transfer market and recruiting has been awful! The best players need a team around them, don’t blame him at all for wanting that... that is disruptive you right, but in a positive way... how else will the side improve if those areas aren’t improved !

This guy talks utter shit he says don’t single out a certain player then does exactly the same pogba doesn’t want to be there he loses the ball more often as he try’s to showboat to much get rid and spend the money on player/players who will want to wear the shirt and work for the team not themselves. Mctomminay for me is a key player in midfield not pogba

How can the playmakers create chances for a striker who's positioning is terrible? A striker who doesn't know when to make runs? A striker who goes to ground easily. Loses the ball easily. A striker who is lazy? If he was putting in efforts, we'll know the playmakers are his problem but truth be told. He is his own problem. When Rashford wasn't scoring he wasn't criticised like this because everyone saw his efforts and knows he can't do it alone. But Martial just walk around the pitch all day

Andrew Smith6 days ago
Reply to a comment by Andrew Jefferson

You mate never heard the False 9. Martial is playing that roles. That is why he played more deeper so that the opponents CB will follow him and open more space to the winger to score. A False 9 is a decoy centre forward in a side deliberately set up without a dedicated striker. Instead of playing as the furthest man forward in his team's set-up, the False 9 is a lone forward employed to drop deeper, back into midfield at every opportunity.