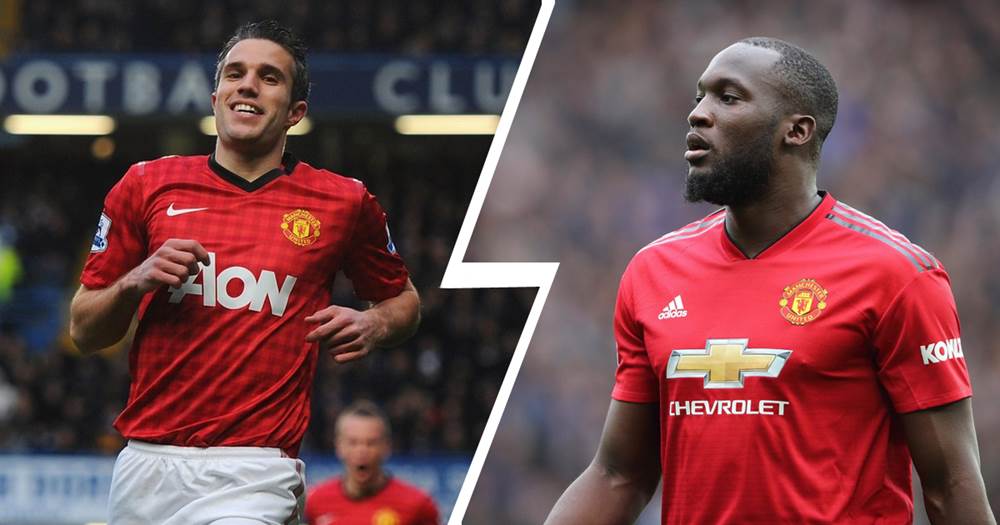 Two former Man United strikers Robin van Persie and Romelu Lukaku are on the list of the Premier League all-time best goalscorers with their weaker foot. Both players are left-footed and have scored 39 and 31 goals in the English top-flight with their weaker peg.

Neither Wayne Rooney or Ruud van Nistelrooy have made the list despite scoring 253 and 150 goals for the Red Devils in the past two decades.

Van Persie netted 58 strikes during his three-year stay at Old Trafford. It took Big Rom two years to score 42 goals for the Red Devils before he made a move to Inter Milan last summer.

'I think it was a win-win situation for both of us': Romelu Lukaku list reasons for United exit
11 20
26 days ago