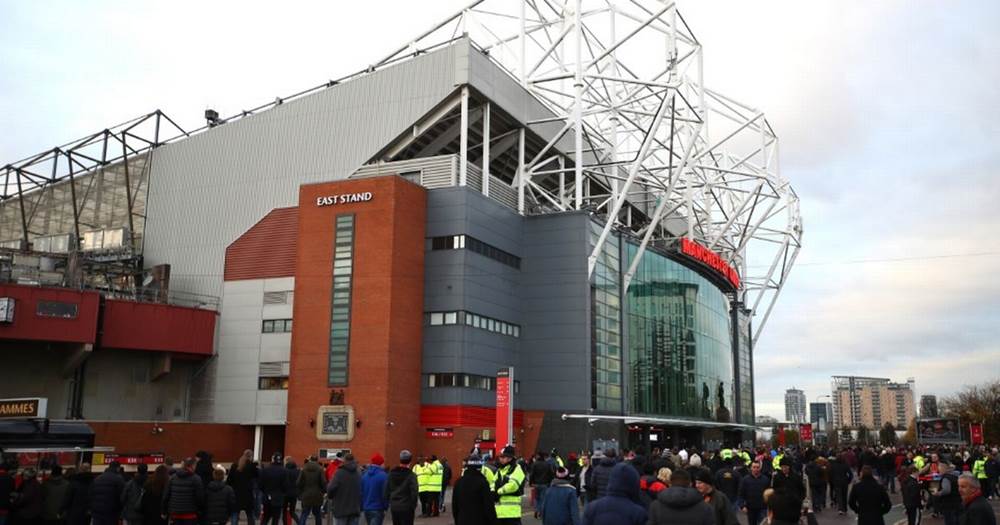 Old Trafford named among the most Instagrammed stadiums in the world

A list of the most popular football stadiums on Instagram has been put together by Ticketgum.com, with Old Trafford in fifth place.

Barcelona's Camp Nou is first, with over 1.8 million people sharing photos of the largest stadium in Europe on the popular social media platform.

San Siro, which is shared by Inter and AC Milan, is second with over a million tags. Liverpool's Anfield comes third and takes the honour of being the most popular Premier League ground. 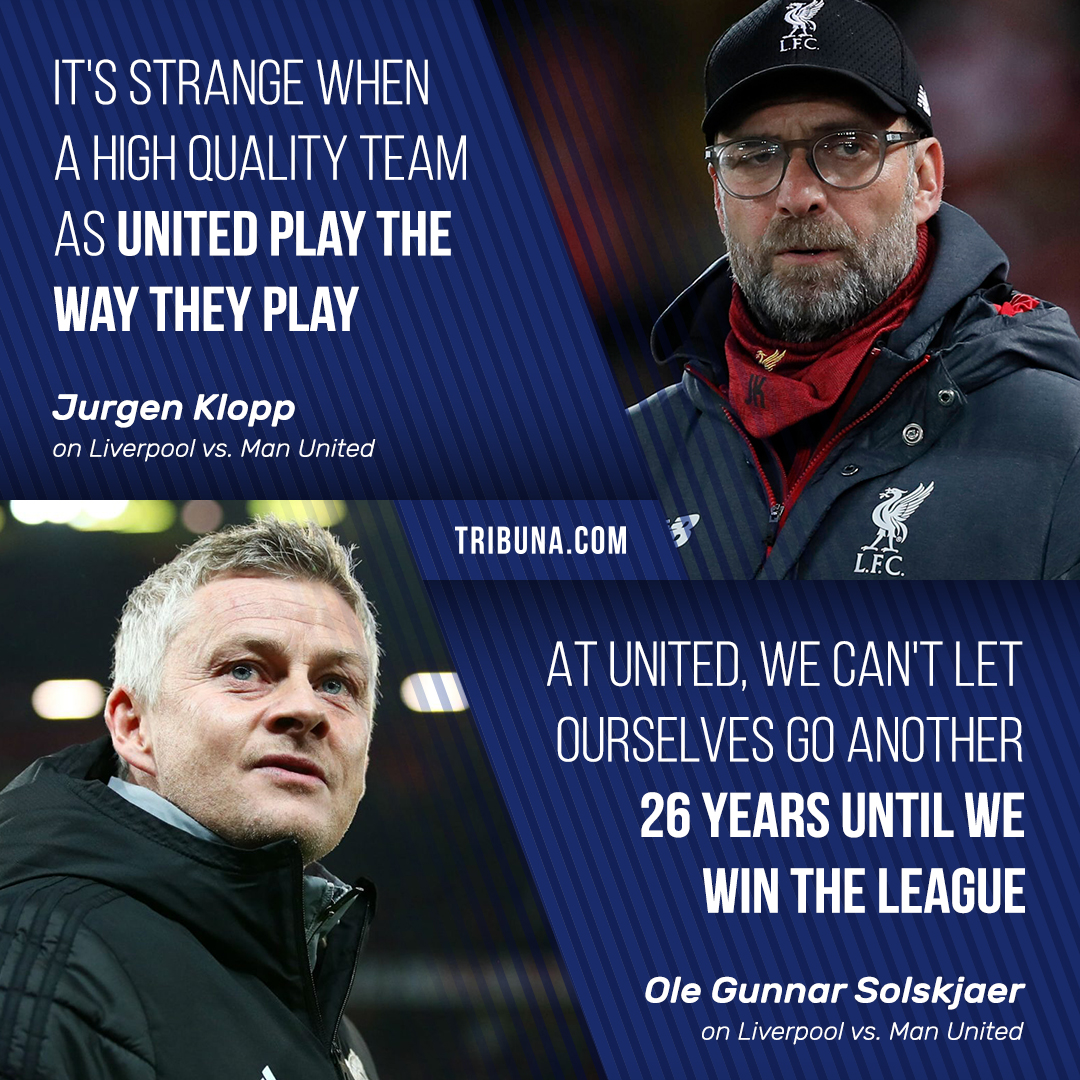 Real Madrid's Santiago Bernabeu is fourth with 909,000 uploads while Man United complete the top 5 with about 900,000 snaps of their home ground.

It's worth pointing out that Old Trafford is actually the biggest stadium in the league, with a capacity of 75,653 compared to Anfield's 54,074. 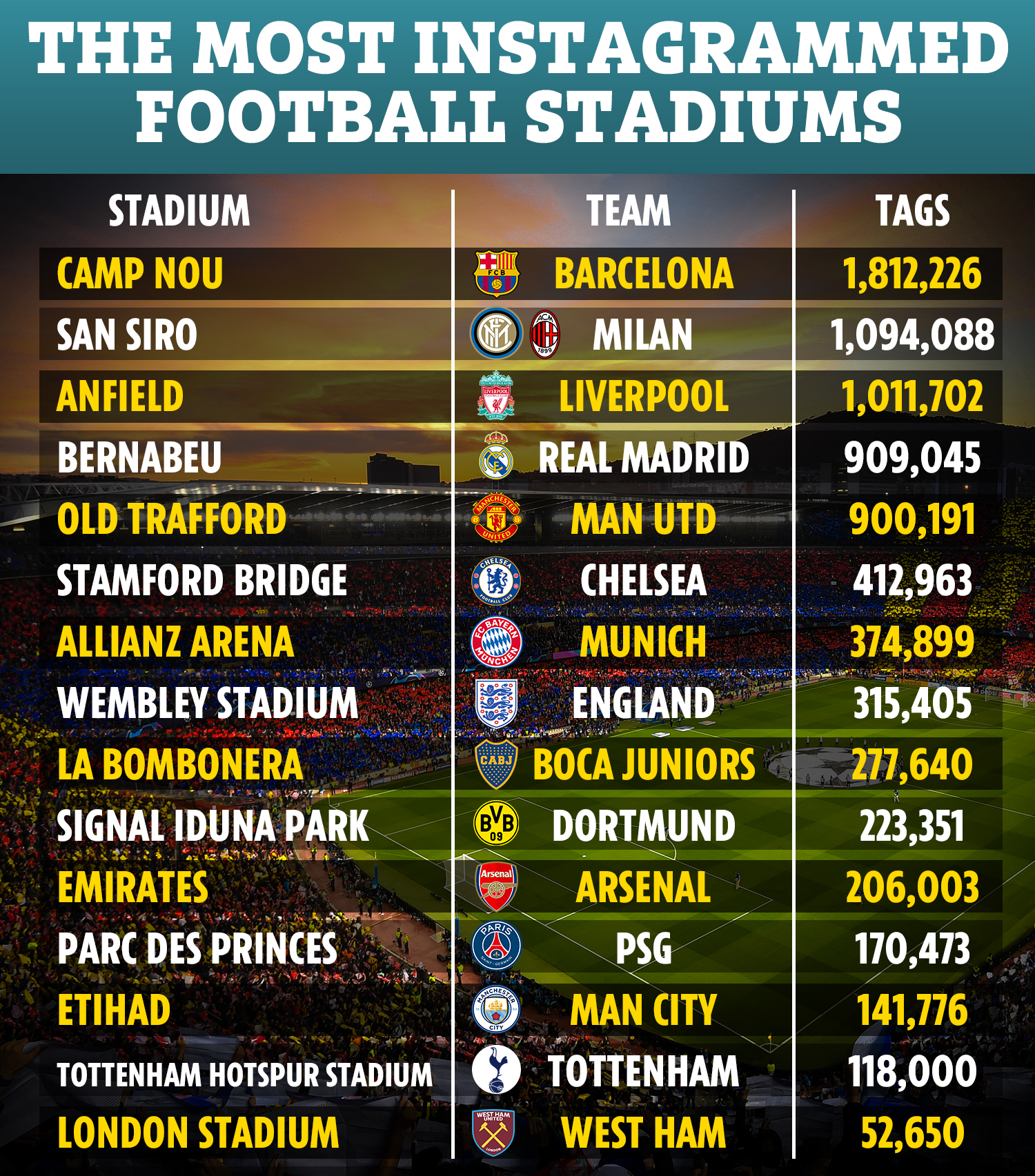 I really don't give a shit about how many Instagram pics there are....I want results on the pitch!!!!