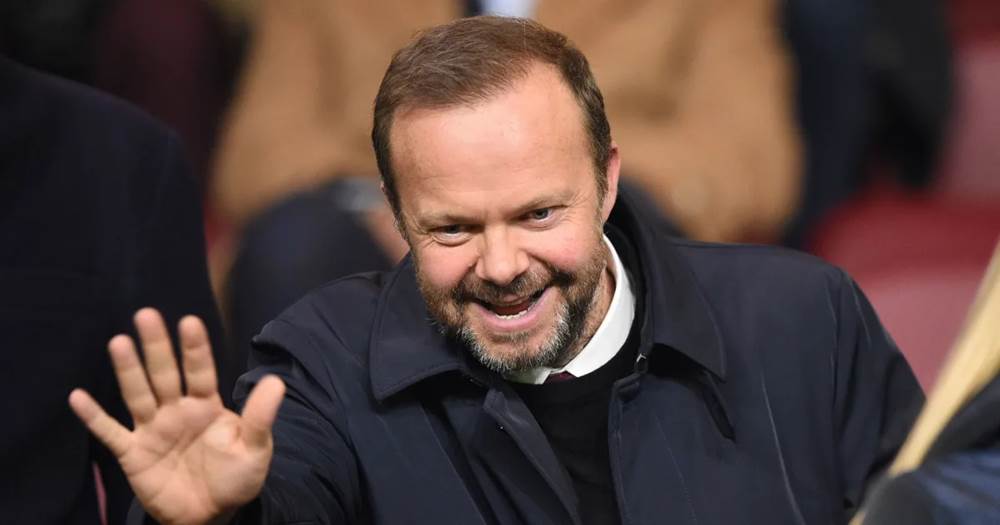 CIES Football Observatory have compiled the financial balance of European clubs based on the transfers sealed in the last two windows.

Unsurprisingly, Man United's net spending in the summer of 2019 and the winter of 2020 stands at a negative €151 million.

Meanwhile, Romelu Lukaku remains the only player to earn the club a substantial amount of money in the last two windows following his €65 million move to Inter Milan. 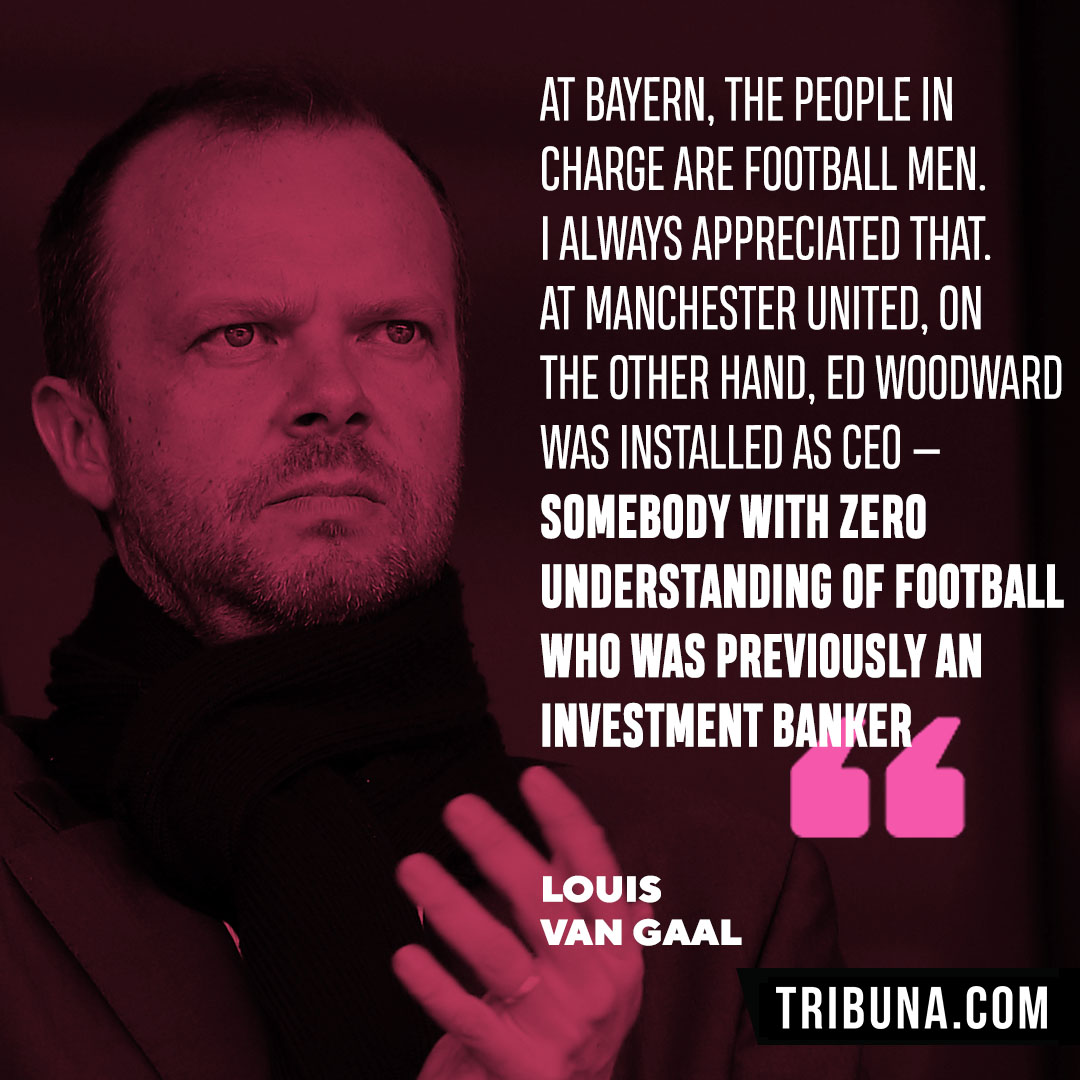 Ed Woodward: 'There has been no shortage of investment over the past few years'
20 67
9 days ago

Aston villa what a surprise

you cannot improve if you have someone looking for players who only knows how to make money! Ole is a sure thing for manager because he prefers players not to expensive that can come in. Most of the players are there through being on a list and not on top the list . Bargains come first so united are getting what they bargained for !

Because WW. Buys shit... That we can't get rid of