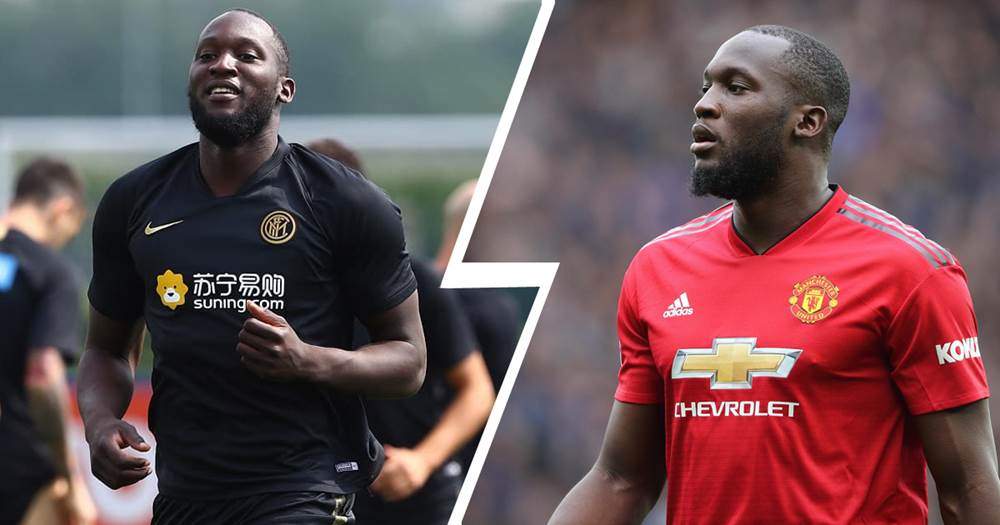 The Telegraph: Neither Lukaku or United knew about striker's malfunctioning digestive system last season, he lost more than 3kg in 12 days at Inter

According to Sam Dean of The Telegraph, neither Romelu Lukaku or Man United were aware of the Belgian's malfunctioning digestive system last season.

The 26-year-old's overweight issues were solved right after his £58.5m move to Inter Milan in August. The Nerazzurri's nutritionist helped the striker to lose more than half a stone (3kg/7lbs) in 12 days, as per the source.

Speaking to ESPN back in September, the ex-Red Devils hitman said: "Normally I have a fine digestive system. I digest everything very quickly. That's how it had been my entire life.

"But what the nutritionist [at Inter] said to me was that it had stopped working. I'm good now. My body is in the zone."

Lukaku has recently become the fastest-ever Inter player to have reached 20 goals for the club. The Belgian has scored 21 goals and provided four assists in 30 appearances across all competitions this season.

'I think it was a win-win situation for both of us': Romelu Lukaku list reasons for United exit
11 20
26 days ago

Revealed: Where Van Persie and Lukaku stand among Premier League all-time top scorers with their weaker foot
24 0
8 days ago

United's medical team responsible for Pogbas injury, Rahsfords injury, Mctomneys injury and now Lukakus digestive problems. what at all is the medical team being paid for?

admin7 days ago
Reply to a comment by Nana Kofi Brobbey

do me a favor and reboot your brain please

something is really wrong at utd...how can a team like utd never found out till he went to inter...who's the nutritionist at utd? he must check Luke shaw too cos the guy is overweight...POOR MANAGEMENT!!!!!!!!

He will lose weight quickly when running around in a hot climate. It's not rocket science