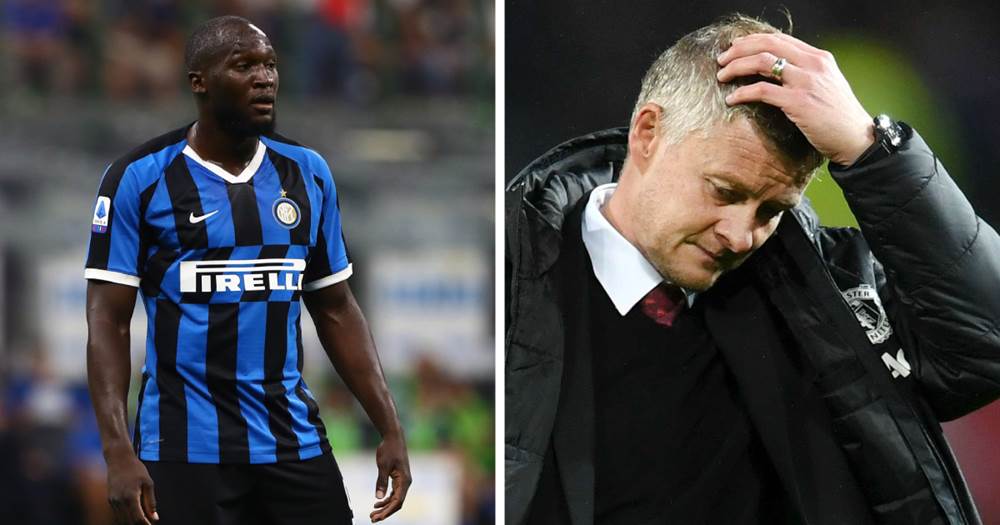 The Telegraph: Man United don't have buy-back option or first refusal on Lukaku

Man United will not be able to bring Romelu Lukaku back to Old Trafford without breaking the bank for the reborn striker.

According to The Telegraph, the Red Devils have failed to insert a buy-back option or a first refusal clause in the Belgian's Inter Milan deal.

However, they will be entitled to a certain percentage of the transfer fee should the Serie A giants decide to sell the 26-year-old for some season. 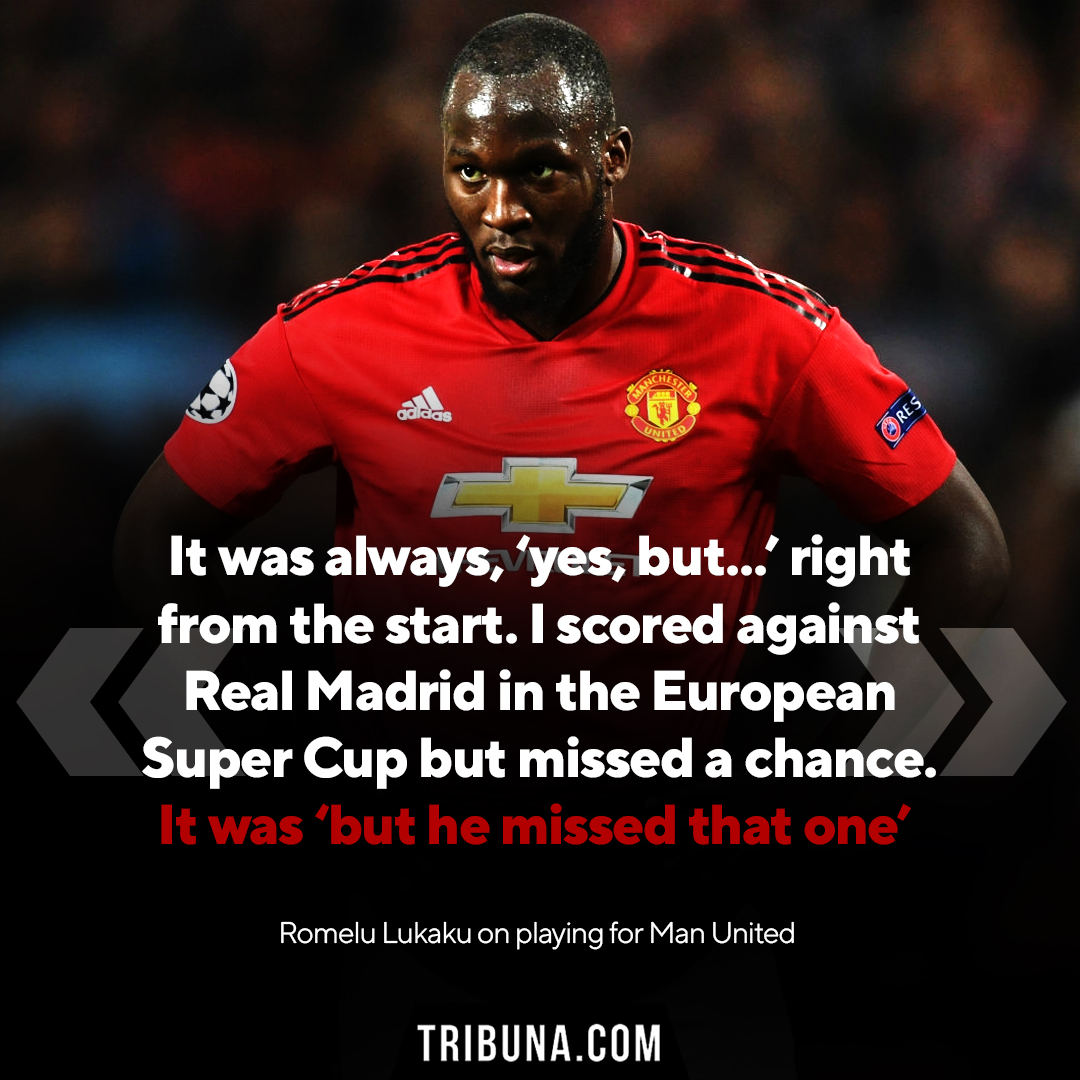 Lukaku has been tearing it up at Inter after being deemed surplus to requirements at Old Trafford, scoring 21 goals in 30 games for Antonio Conte's side so far this season.

The Red Devils, meanwhile, have been left short of options in attack following Marcus Rashford's major back injury.

Lukaku: 'In Manchester I could train every day with Ibra, that was the most beautiful thing for me'
37 12
15 days ago

The Telegraph: Neither Lukaku or United knew about striker's malfunctioning digestive system last season, he lost more than 3kg in 12 days at Inter
21 22
7 days ago

If we have a director of football, lukaku shouldn't have been sold in the 1st place, let's forget about English pundits & media,cos they're on mission against (man united) the guy is good for christ sake & we lost him, now their mission is on pogba, let's wake up

dean tovey7 days ago
Reply to a comment by Ochademan

Yes he should. He didn’t want to be there. Get rid

dean tovey, Ole trusted in martial & Rashford without thinking of injuries & that's one of the biggest mistake he made & taking about goals, you can count on lukaku anytime much more than martial or Rashford, it's a bitter truth

Andrew Jefferson7 days ago
Reply to a comment by dean tovey

dean tovey, because Ole didn't want him. Who sends his striker on 2 weeks break when the season is still on?

dean tovey7 days ago
Reply to a comment by Andrew Jefferson

If someone’s a dick and bad for the team, you get rid

Good. Think everybody forgets this guys touch was worse than Harvey Weinstein's!

Tom Gray7 days ago
Reply to a comment by Matt Cantona

Tunde Ashaolu5 days ago
Reply to a comment by Matt Cantona

but was tearing net at inter

you got your money back on him, what are you complaining about then