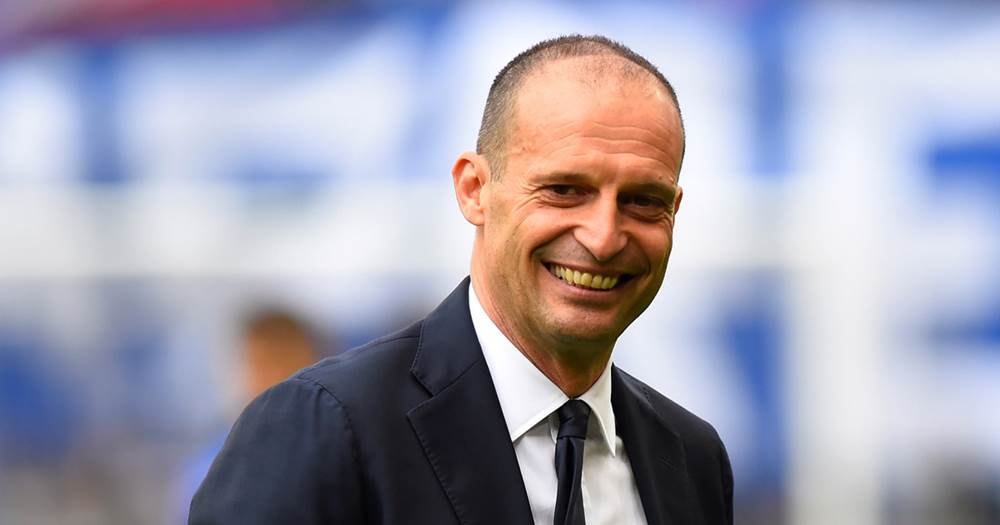 Former Juventus manager Max Allegri has agreed a deal to manage 'a great English club' amid longstanding links with Man United. That's according to Italian publication Corriere dello Sport that is not among the most reliable sources.

Allegri left Juventus last summer after winning five consecutive Serie A titles with the Bianconeri. He's been linked with a return to the Allianz Stadium and an appointment at AC Milan of late but his next destination is said to England.

The Italian is believed to 'have his eye on' the Old Trafford job should the Red Devils sack Ole Gunnar Solskjaer before the end of this season.

United, however, do need seem to be keen on the Norwegian's departure anytime soon and reportedly ready to back him in the summer transfer market with at least three signings (MEN).

After the Premier League gameweek 25, the Red Devils sit in eighth, six points behind fourth-placed Chelsea.

Allegri: 'Next year will be an important year, I am taking English lessons'
20 26
2 months ago

'He isn't capable of getting Man United back to the level they need to be': ex-Palace chairman attacks Solskjaer once again
11 72
7 days ago

same bull week in week out zanna thats y i come on here once or twice a week now !

Zanna Adam Zarma5 days ago
Reply to a comment by beanz

I'm telling u my bro