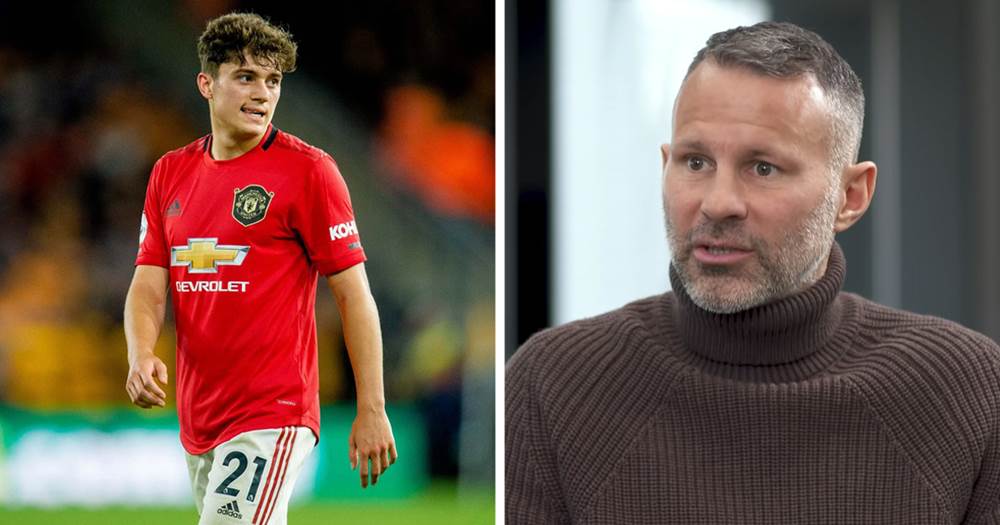 Daniel James will not suffer burnout at Man United, according to the club's legend Ryan Giggs, who believes his fellow Welshman is robust enough to handle all the difficulties of the Premier League.

“Dan has done fantastic,” the Wales boss told BBC Sport. “To make that step up to United and to have the start that he did, he’s fine. I’ve seen quite a lot of him and he’s done fine this year. He’s played a lot of games, but that’s good. The more games you play, the better experience you will have.

The 22-year-old switched from Championship side Swansea to United last summer. He won the club's Player of the Month award after scoring three goals in August. The winger is yet to find the back of the net since then.

“When you set a standard and you just drop below it then you are open to criticism, but Dan is still doing fine,” Giggs added. “I’ve always maintained that he’s at a good club, with a good manager who will handle him right.

“Dan is one of those players that will keep improving. Wingers, your job is score goals and make goals, that final ball, trying to get up to those double figures in goals – these are the things that wide players have got to do, and Dan will get there.”

James has made 32 appearances across all competitions in his first season at Old Trafford. He's set up seven goals this term, including six assists in the Premier League.

'It’s still up for grabs': Daniel James refuses to give up on top 4 after Burnley disaster
20 37
27 days ago

'That is why I am at this club, to win trophies': Dan James sets targets for the remainder of the season
40 16
9 days ago

James would have over 15 assist already if he had people to do the finishing. he still remains my best player in the team. once he is with the ball, it is almost certain he will get it into the box, but we lack players to finish the passes. Although I don't understand the reason he stopped attempting goals, but he is an excellent player that still has a long way to go. but

Mark Jackson5 days ago
Reply to a comment by Aireak

Best player in the team? You're joking, right? His passing and crossing is mostly terrible. All he offers right now is pace and running.

anybody against james is against God this guy have worked so much for the team..what Pereira and lingard can never do for the team..