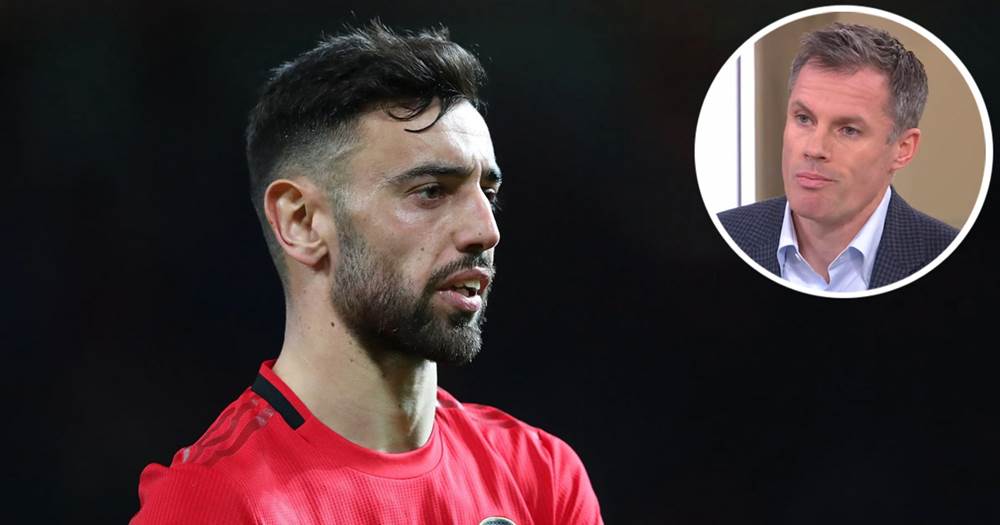 "I always think midfield with Chelsea because Chelsea have got a really strong midfield in Jorginho, Kante and Kovacic in there," he told Sky Sports. "It’s really strong and they’ve still got people like Mount or Barkley who could drop in there also.

"With the new signing for Manchester United, Bruno Fernandes, coming in there as well, he made a decent start against Wolves in his first game.

"He’s been away with United now, getting to know his team-mates and integrate more so it’ll be interesting whether he plays central midfield or off the front as he played both positions in the game against Wolves.

"It will be interesting what happens in that area because that’s something where United wanted to strengthen, with Pogba and McTominay being out, so I think that’s where the game will be won.

"It will be interesting to see how Fernandes copes. It’s completely different playing away at Chelsea than playing at home to Wolves."

Fernandes made his debut for United just two days after making his £49.5m move from Sporting Lisbon. He played 90 minutes in the Premier League 0-0 draw with Wolves on February 1. The Red Devils are currently six points behind Chelsea who sit in fourth.

'He is not a number 10': Ex-Sporting boss sends United advice on Bruno Fernandes' best position
34 31
7 days ago

See the most useless defender in the world talking

Carragher or wat he calls himself shld face the lilly livered, they are winning the league so he shld be contented anyway.. Stay off Man Utd

rubbish wolves are a better side than Chelsea