Tribuna
/
Manchester United
/
News
/
Mason Greenwood: 'It's been a hard journey and I'm nowhere near where I want to be yet' 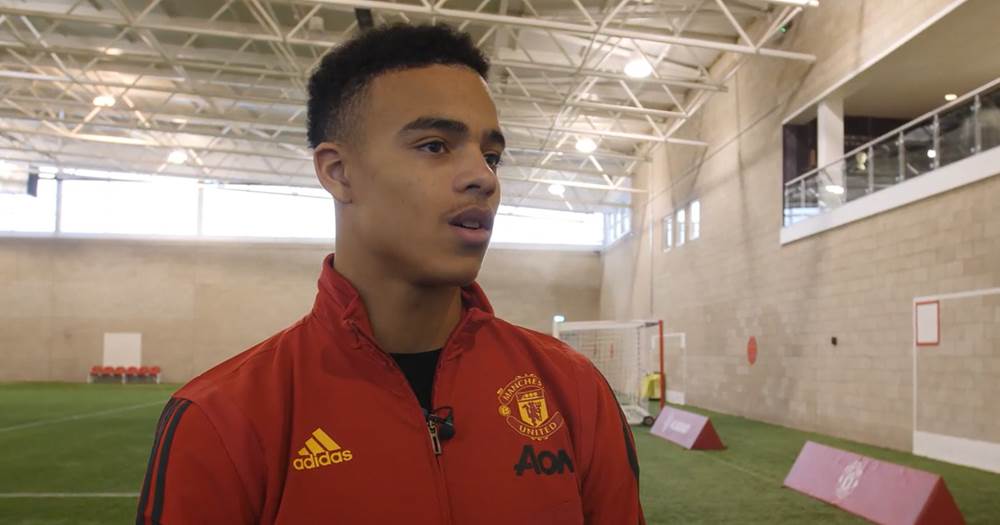 Mason Greenwood: 'It's been a hard journey and I'm nowhere near where I want to be yet'

Mason Greenwood has no intention of slowing down his goalscoring heroics for Man United in the remainder of the season. The 18-year-old has scored 10 goals in all competitions and wants to add a few more to his record this season.

“Everything has been quick and I've had to take everything on board really and to listen to what the manager and the other players have to say,” he told MUTV.

“It's been a hard journey and I'm nowhere near where I want to be yet. I'll carry on working hard and keep going.

“But if someone said to me at the start of the season, you'll score 10 goals for Manchester United in your first season, I would have taken it straight away. I've done that now and I want more.”

The United academy graduate made his senior debut for the Red Devils in the 3-1 win at Paris Saint-Germain last March. He's enjoyed an outstanding first full season at Old Trafford, having scored in every competition he has played in this term.

“It's mind-blowing really,“ the 18-year-old added. “Being in the Manchester United first-team dressing room and stepping out at Old Trafford. I can't explain it really. It's just amazing. You see me smile when I score. It's out of this world.

“I want to make my mark at the club and score as many goals as I possibly can. I want to win trophies at United, every young boy coming up from the Academy does, so it would be amazing to get one of them soon.”

'I want to be like him one day': Mason Greenwood eager to emulate Robin van Persie
60 15
7 days ago

Ole , the best for us is to start with Greenwood and James and Odion for now. Martial, Pereira,Dalot, Lingard are not good enough for the current team we have. Their names should be out there with a for sale banner over them.

Good for Mason. Next step is to built the physical toughness to out manoeuvre the defenders and rough tackles.