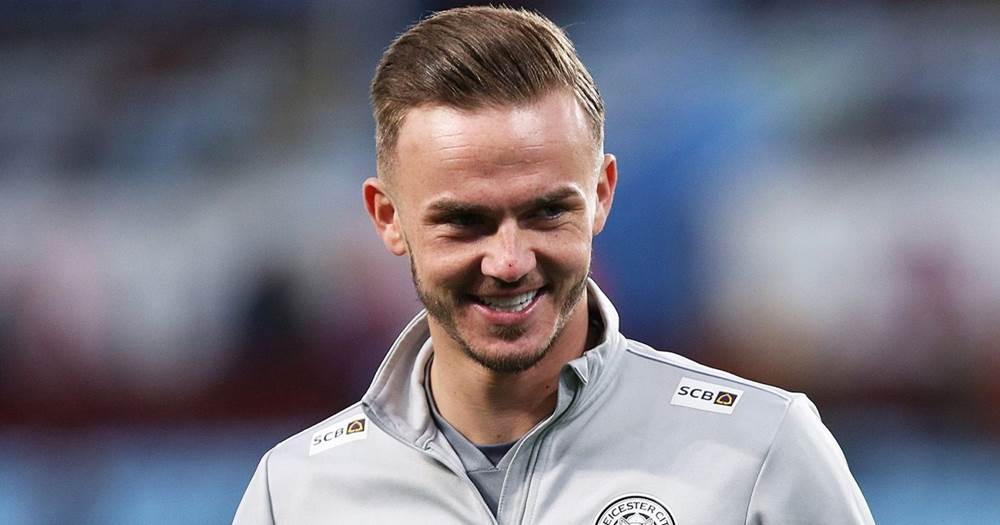 According to their sources, the 23-year-old 'would have been at United years ago' if he had a chance.

The England international has for a long time been on the Red Devils' radar, although there are conflicting reports as to whether Maddison will be their priority target in the summer.

The Telegraph, among other media outlets, has stated that Maddison is behind Aston Villa's Jack Grealish on United's shopping list. Other sources, however, insist that the club could go after both players and spend up to £160m in total.

There is no certainty over Maddison's contract situation at Leicester, either. The player and the club are discussing an extension but, as manager Brendan Rodgers has revealed, they have not reached an agreement yet. The current deal runs until June 2023.

Not worth 100mil, much rather prefer Grealish. Leicester use us to gain extra money, need to stop showing how desperate we are.

Ed Woodward5 days ago
Reply to a comment by q4sim.

q4sim. 5 days ago
Reply to a comment by Ed Woodward

Ed Woodward,then who's gonna be our holding midfielder to protect the CB's. Bruno, grealish and maddision would be too much

Wayne Billington5 days ago
Reply to a comment by Ed Woodward

Overpriced players. Agent sponsoring stories to extort more money from Leicester. Thats what Man U has become now. Remember how Ramos and Godin used us to get better deals at their clubs. Madison or Freakish ain't worth those outrageous sums. Go to South America and dig up super talents at bargain prices but either we don't have scouts or they are lazy and myopic

Nkazi Gumede5 days ago
Reply to a comment by Gam U3

Adrian Troalic5 days ago
Reply to a comment by Gam U3

Ahhhh, now you're finally getting it 😉 the Daily Mail are cahoots with United for sure, and whoever they have as subsidiaries, but yeah of course they're starting stories too create traffic to their sites in between now and the summer, that's the way that the press and advertising works in this day and age in the UK, US and other countries

Madison is not THAT great not even €100 million? Grealish for me, Madison can stay. Leister , just sees United and the price doubles. (greed) trying to mill us, not this time, we are wiser this time around.

Adrian Troalic5 days ago
Reply to a comment by Langley Davidson

And being instructed by that scouse loving twat Rogers, of course, i wouldn't deal with them again after what he did to us in the summer over Maguire, he wasn't worth anything like that amount, possibly £50 million tops, but Rogers kept on insisting that he wasn't leaving, knowing that we were desperate and the pressure from us fans on the board didn't help, because really we should've pulled out and had other options available