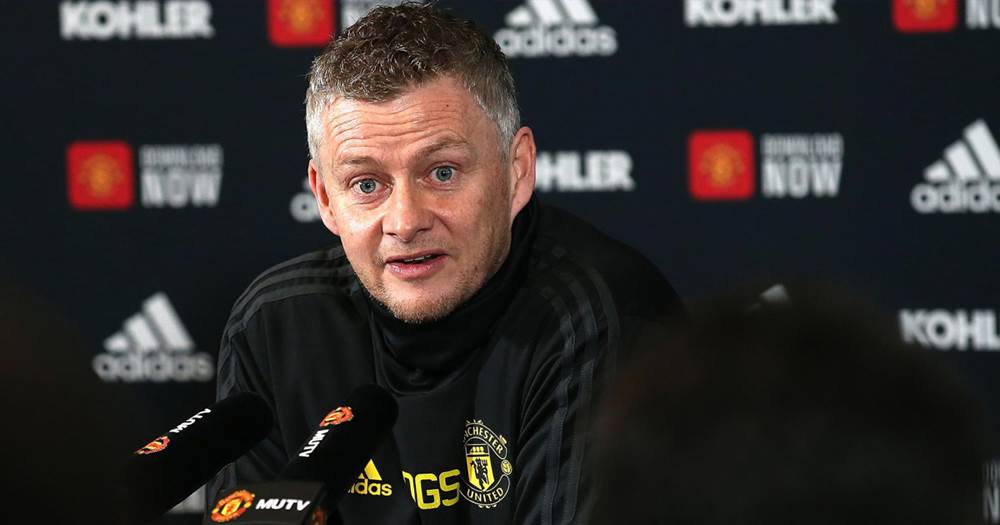 Ole Gunnar Solskjaer has refused to give a definite answer whether Odion Ighalo will be fit to play against Chelsea on Monday.

The 30-year-old has trained separately from the team, and it's yet to be determined whether he's ready to play.

"I never said he was going to be ready to play on Monday," Solskjaer said at a press conference as quoted by the club's website.

"He's done his [training programme] and it was always going to be a case of him having to integrate into the group anyway after having been out in China. He needs to get used to the players and the team and up to speed as quick as he can."

As for the players who have missed the last games before the break, like Scott McTominay, Axel Tuanzebe, Paul Pogba and Marcus Rashford are not fit to play at Stamford Bridge, as well as Tim Fosu-Mensah who has suffered a minor injury setback.

"I don't think we'll get anyone back for the Chelsea game," the manager added. "Because Scotty, Axel, Tim, they didn't join too much so they're not ready to play that game. And Paul is not ready, of course.

"How do we go about playing without Marcus, Paul, Scott? You deal with it. We've got players who are going to get a chance. They've now had a rest, a great rest."

United travel to Chelsea in the Premier League on February 17 as they look to close the six-point gap on the top 4.

Winning the Europa League remains an alternative way for the Red Devils to seal their return to the Champions League next season.

Ibrahim Musa5 days ago
Reply to a comment by Abubakar Serdick

I love this bro

Chandra Popat5 days ago
Reply to a comment by Abubakar Serdick

Fabulos5 days ago
Reply to a comment by Abubakar Serdick

man spoiler4 days ago
Reply to a comment by Abubakar Serdick

what ever happened all we need is 3 point on Monday