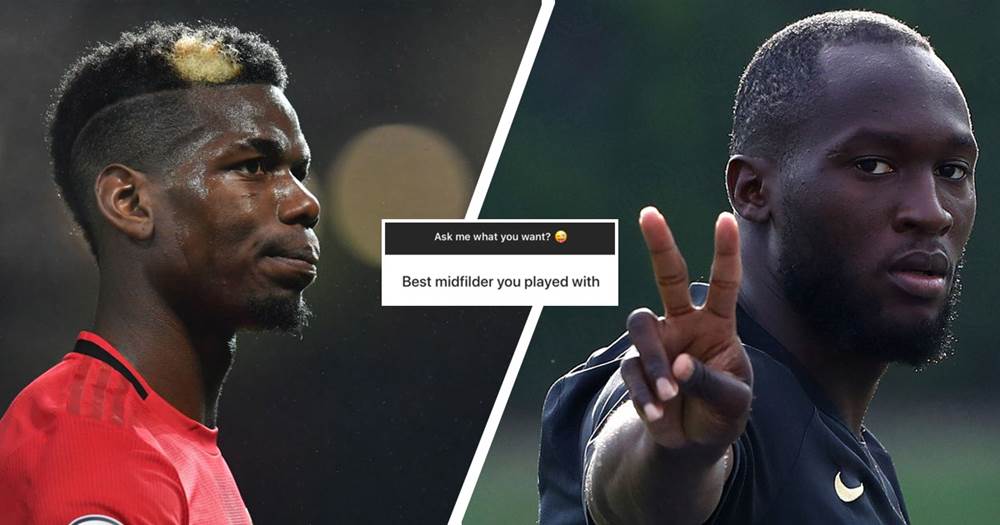 Romelu Lukaku has snubbed Paul Pogba to name Man City star and his Belgium teammate Kevin De Bruyne as the best midfielder he has played with.

During an Instagram Q&A on Monday, the ex-Man United striker was asked to name the best midfielder he’s played with.

"Got eyes in his back for real @kevindebruyne," his response reads. 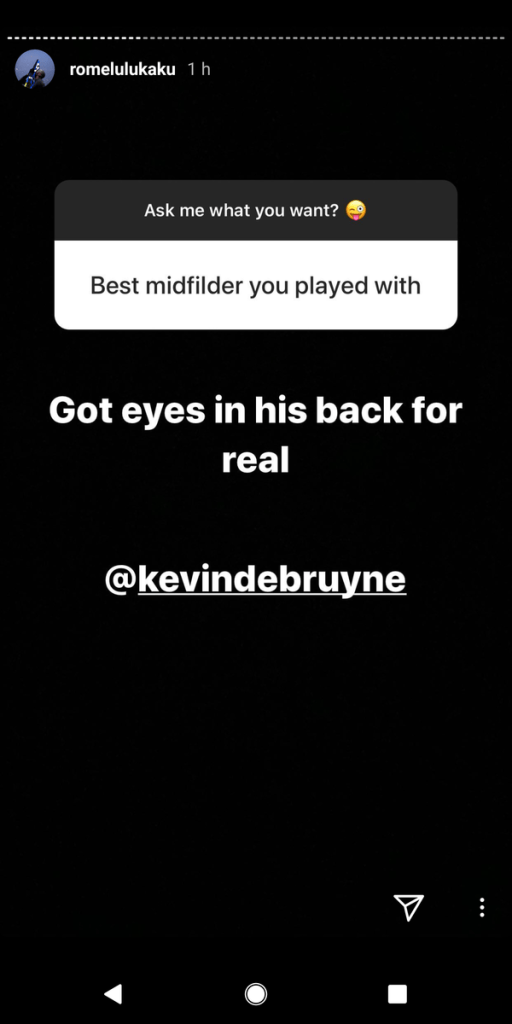 Romelu has changed six clubs since making his senior debut for Anderlecht in 2009.

Lukaku joined the Red Devils in a £76.23m move from Everton in 2017. He scored 42 goals in 96 appearances in two seasons playing alongside Pogba at Old Trafford. The 26-year-old made a £58.5m switch to Inter Milan last summer and has netted 23 goals for the Serie A giants since then.

Manchester United
The Telegraph: Neither Lukaku or United knew about striker's malfunctioning digestive system last season, he lost more than 3kg in 12 days at Inter
22
21
2 months ago

Since neither Lukaku or De Bruyne play for Man Utd, and he never actually even mentioned Pogba, can we all agree this is a story that belongs only on either the Inter Milan or Man City apps, not here?

kokoburu
1 month ago
•••
Reply to a comment by Mark Jackson

wondering what the agenda is

Agree... Pogba not fit to be mentioned in the same breath as kdb, ability or professionalism wise...

Kevin is no where near pogba

The only players I don't like are the ones that clearly have a dislike for our club and want to move on... And please don't say pogba and his agent are not working on a move to get him out

Narinder Heer
1 month ago
•••
Reply to a comment by Mayne

Mayne,you one hell of a funny guy

Alimi Oloyede Mikhail,pogba is a virus around the club as fergie well knew.. Great player with a childish attitude

Narinder Heer, this is not true

It’s a clear truth. Table Paul and Kevin and I will go for Kevin. That guy is the best midfielder in the league, no doubt about it.