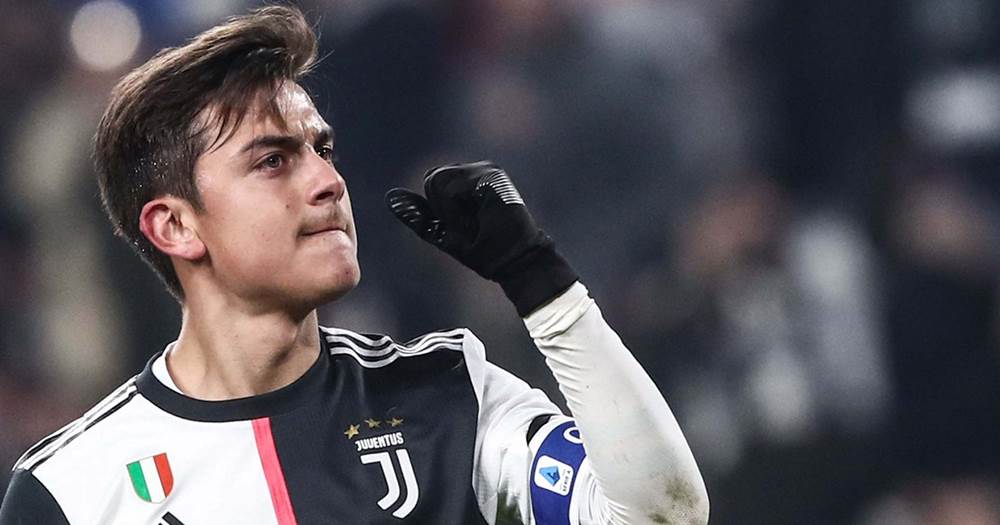 'I don't care about more money': Fabrizio Romano reveals how Paulo Dybala move to United collapsed in one phone call

Paulo Dybala could've ended up at Man United last summer as Juventus were ready to ship the Argentinian off. The problem was no one seemed to have asked the player if he wanted that move.

A man in the know Fabrizio Romano reports via Calciomercato just how close an agreement between United and Juventus was.

As Dybala's representative was in Ed Woodward's office, a phone call from the player came. "I don't care about more money," he said, "I want to stay here at Juventus."

Romano adds that the playmaker didn't care if his club wanted him out, he would've stayed against their will (which is what happened).

If this had come through, Dybala would have joined United with Romelu Lukaku moving in the opposite direction. The Argentinian remained in Turin though as Lukaku chose Inter Milan. Tottenham were also after the player who never entertained an idea of going to places he didn't quite like.

Now it seems ridiculous why Juventus would have ever wanted to get rid of their star. This season, Dybala has scored 12 goals, provided 12 assists and is regarded as a central piece and one of the main reasons why a turgid Juve are still in contention for silverware.

Manchester United
Dybala: 'I hope that one day Paul and I will be able to celebrate goals together again'
28
24
3 months ago

That's okay, and good we never signed a player who did not want to play for us, so nonhatd feelings. I would rather sign Ighalo 1000 times than someone who doesn't play for the badge .....

At least now we are buying sensibly, it’s been a while since we hear Ed Woodward out gang 🤣🤣things are going right..Thank god Bruno slotted in nicely, if not it would’ve been a riot..I think with patience we will get there. Stop splashing big money on the wrong players is a start.🔴

Fuck him then, could have been another Di Maria if we had signed for us

how do you know