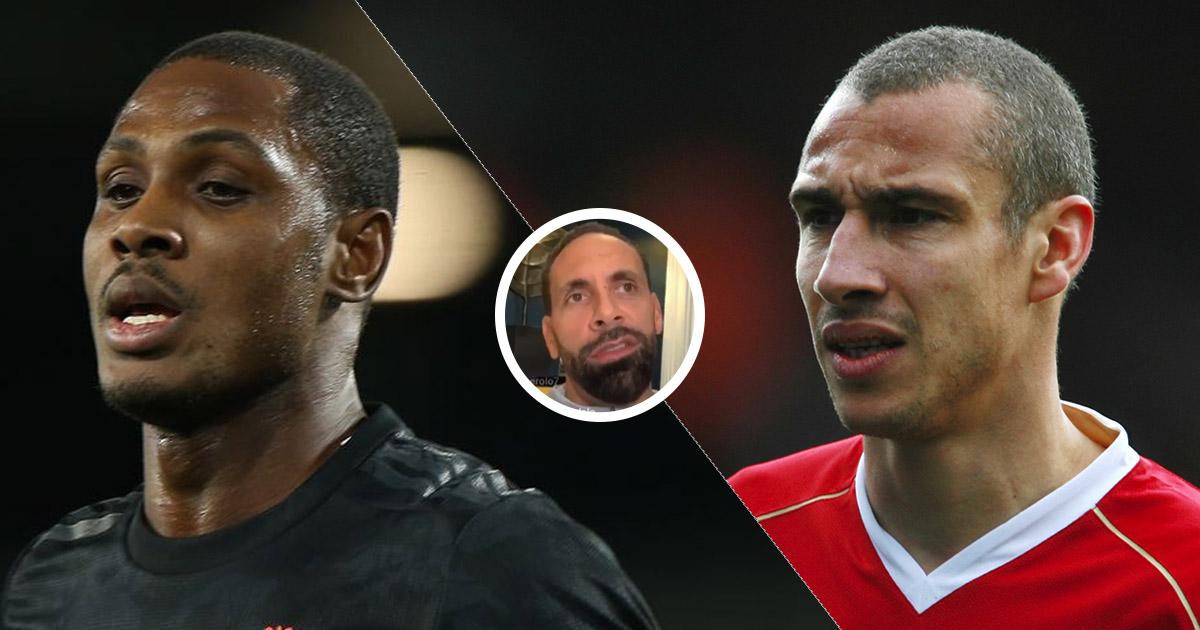 Odion Ighalo has already earned himself a permanent move to Old Trafford, according to Rio Ferdinand who believes the Nigerian can have a similar impact on Man United to that of Henrik Larsson.

"I think he's warranted the opportunity now to come in as a full-time player," the United legend said of the Shanghai Shenhua loanee on Instagram Live.

"And what he gives Manchester United, which they didn't have, is someone you can pass the ball into and can hold it up, he's got a physical presence, he can hold off a defender or two and lay the ball in for someone else to score.

"When you see Rashford when he's fit, I think he will appreciate playing with someone like this.

"He can have the impact on the Rashfords and the Martials and the Dan James' that someone like Henrik Larsson can have on the likes of Rooney, Saha etc.

"That experience and he's got that little bit of difference that's different to someone else where you go 'actually I'll take that little element from his game and I'll learn from that, I'll add that to my game'.

"I think he's got something that's different to all the other guys in the team, which is good, you need that little bit of difference sometimes.

"I'm not saying to start him, I'm saying to sign him so that he's something different if it's not going our way in a game sometimes.

"He can be a great player for the cup games and he's also good off the bench. He's affected games every time he's come on the pitch, that's what I like." 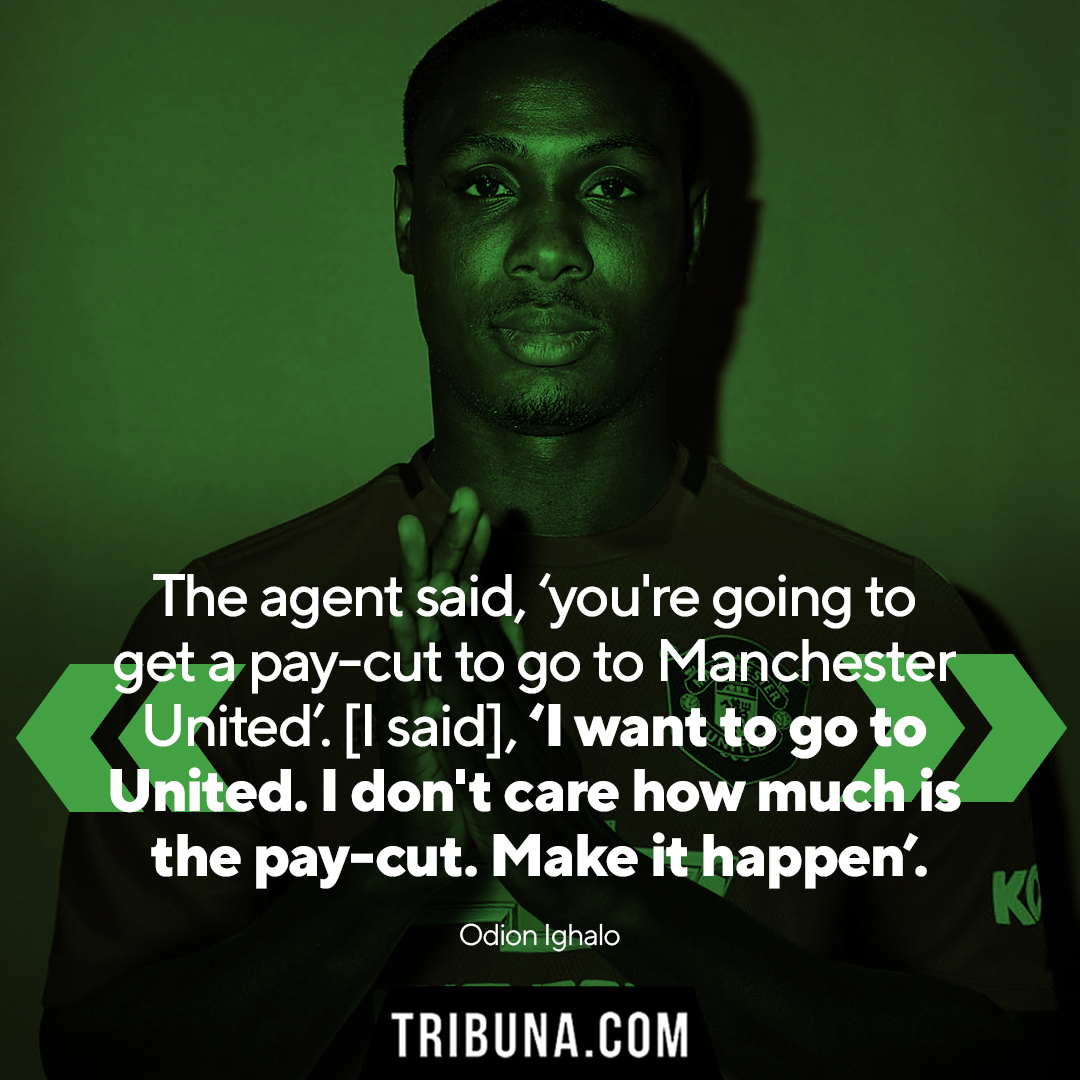 As well as Ighalo, Larsson signed for the Red Devils on loan midseason. Back in 2007, the Swede arrived at Old Trafford on a two-month loan from Helsingborg.

He made a huge impact on those around him in Manchester and was crowned a Premier League winner at the end of that season.

And while Larsson just three goals in 13 appearances for United, the Nigerian is already on four goals in his first eight matches for the Red Devils.

What's more, Odion is said to be ready to take 50 per cent cut on his £300,000-per-week wages in China to extend his stay at United beyond the summer (The Athletic).

no brainer even if he's kept as a lethal super sub

true but i personally would start him

If he's ready to take a pay cut to stay, the impact he's already had, the fact that he's doing things no other United player can do. Just sign him already