Tribuna
/
Manchester United
/
News
/
'More than a football manager with tactics': Juan Mata opens up on his relationship with Louis van Gaal 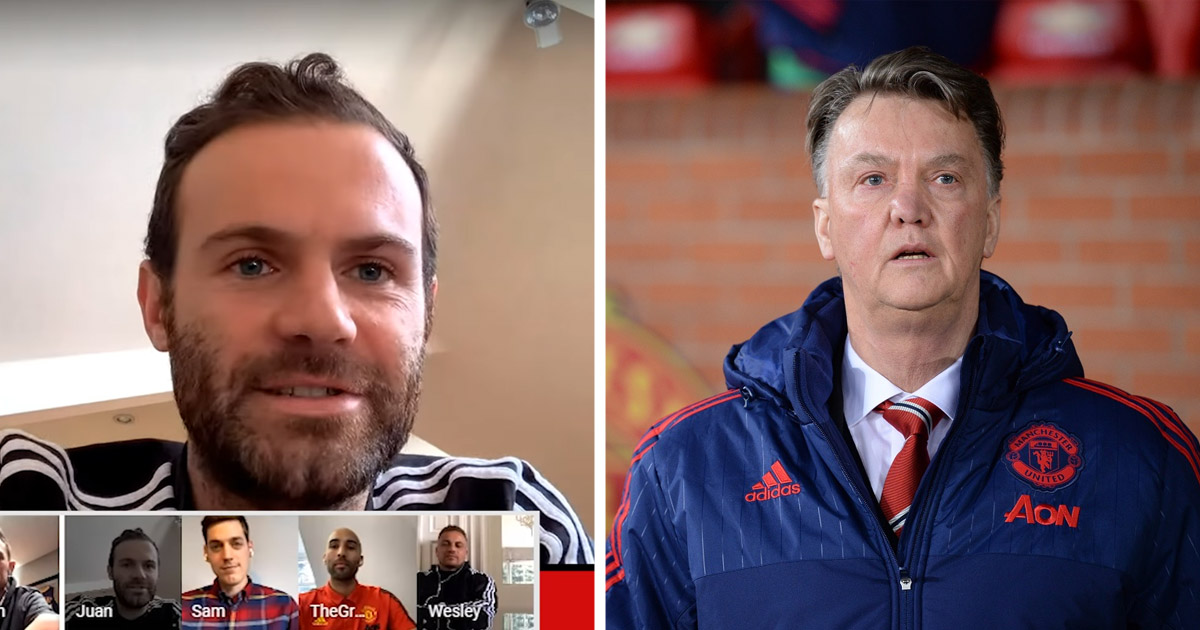 'More than a football manager with tactics': Juan Mata opens up on his relationship with Louis van Gaal

Former Man United manager Louis van Gaal was more than a coach with tactics to Juan Mata who spent two years under the Dutchman at Old Trafford before the latter's sacking in 2016.

"I arrive in the room and it was him, Ryan Giggs and a bottle of Rioja, red wine, with three glasses," the Spaniard told United's official podcast.

"From that moment, he can look scary face to face and sometimes goes close to you but, after that, he was a very warm and genuine man. He was more than a football manager with tactics, he is a great human being and I learned a lot from him."

Apart from his scary side, Van Gaal was often reduced to tears when discussing important matters, according to Mata.

"He could get emotional and was crying sometimes when he was speaking about important matters. When he found the right values, the right football, he got emotional."

Van Gaal won the FA Cup during his two-year stay at Old Trafford before Jose Mourinho replaced him the dugout in the summer of 2016.

Manchester United
Wayne Rooney: 'Van Gaal is by far the best coach I have worked with - one hundred per cent'
22
117
10 months ago

During his reign United played what called tik taka

he had alot of sense in his game