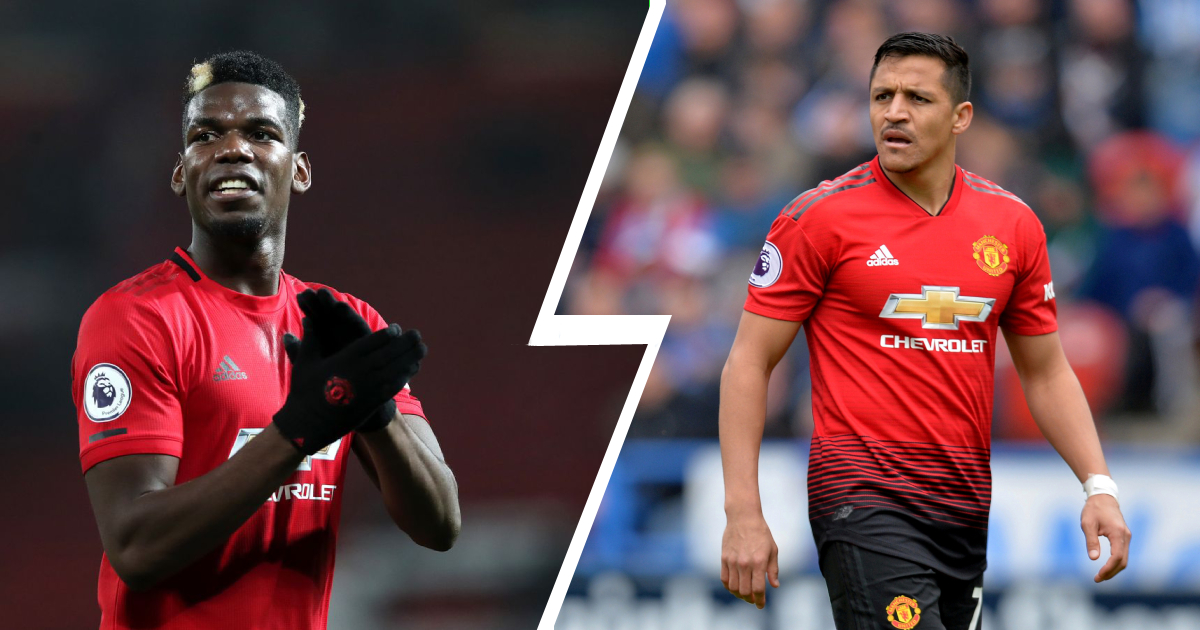 Tribuna.com take a look at players most impacted by the Norwegian's arrival at Man United.

Jose Mourinho appeared to have made Paul Pogba a scapegoat for everything that went wrong in his final few months in charge at Old Trafford. On the contrary, Ole Gunnar Solskjaer has always defended the Frenchman.

Freed from defensive responsibilities by the Norwegian, Marcus Rashford has developed into one of the best strikers in the Premier League this season before his campaign was cut short by an unfortunate back injury.

Fred is arguable the most improved player at Manchester United under Solskjaer. With the Red Devils going on an 11-game unbeaten run in all competitions, it's impossible to imagine Man Utd's midfield without the Brazilian. 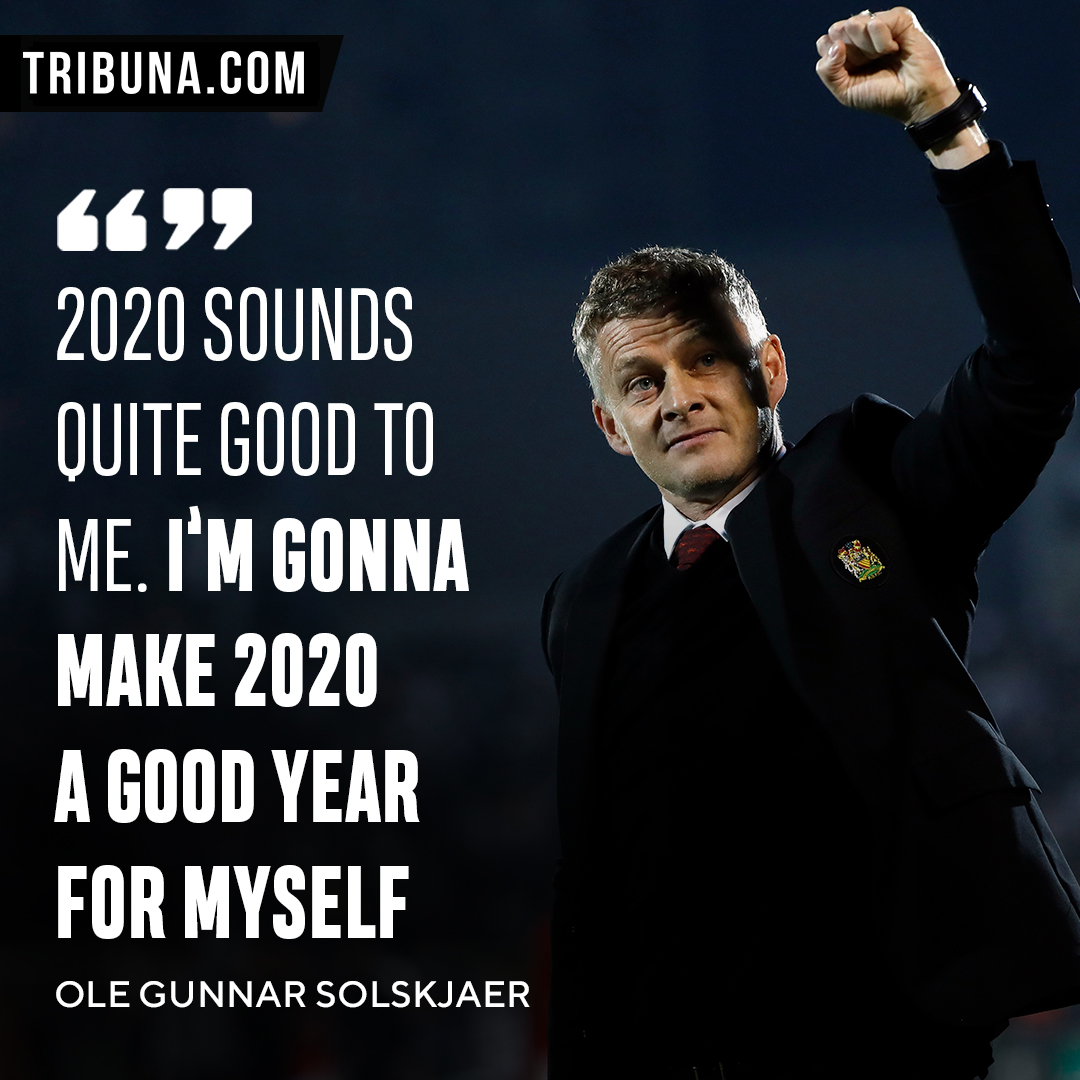 There was never any love lost between Marouane Fellaini and the United fans and Solskjaer opted to part ways with the Belgian in January 2019, his first transfer window at Old Trafford.

Alexis Sanchez's transfer turned out to be an enormous waste of money for the Red Devils and the Norwegian lost all faith in the former Arsenal man last season, deciding to send him on loan to Inter Milan in the summer.

Solskjaer relegated Romelu Lukaku to the bench shortly after arriving at Old Trafford, playing Anthony Martial in the no.9 role. The Belgian joined Inter last summer after being deemed surplus to requirements at the club.

Sanchez it's time for him to go to China

100% agree with your comment... refreshing to see someone typing an actual rational comment regarding pogba...lots of ppl say he is lazy or doesn't play for the badge...truth is we, the fans just don't know... it would be so much easier for all parties is pogba just came out and made a statement to clear all the gossip up.. either way I see the progress our boys are making under Ole and I fully support it

I'd have to agree with that. I just wish Pogba was committed to United, not sure he is