Tribuna
/
Manchester United
/
News
/
'Wake up and smell the coffee': United fan has had enough of Paul Pogba for 6 reasons

'Wake up and smell the coffee': United fan has had enough of Paul Pogba for 6 reasons

The extreme talent is derailed by a 'me me me' attitude, insists one of our users on Tribuna.com.

Neil Hamilton gives a 'simple' but detailed answer on what's been wrong for Paul Pogba.

1. [Pogba] Lets his agent badmouth the club and says nothing.

2. Lets his brother spout shit seemingly on his behalf and still never comments.

3. Has admitted to wanting to leave for a new challenge (he isn’t up to the challenge here) 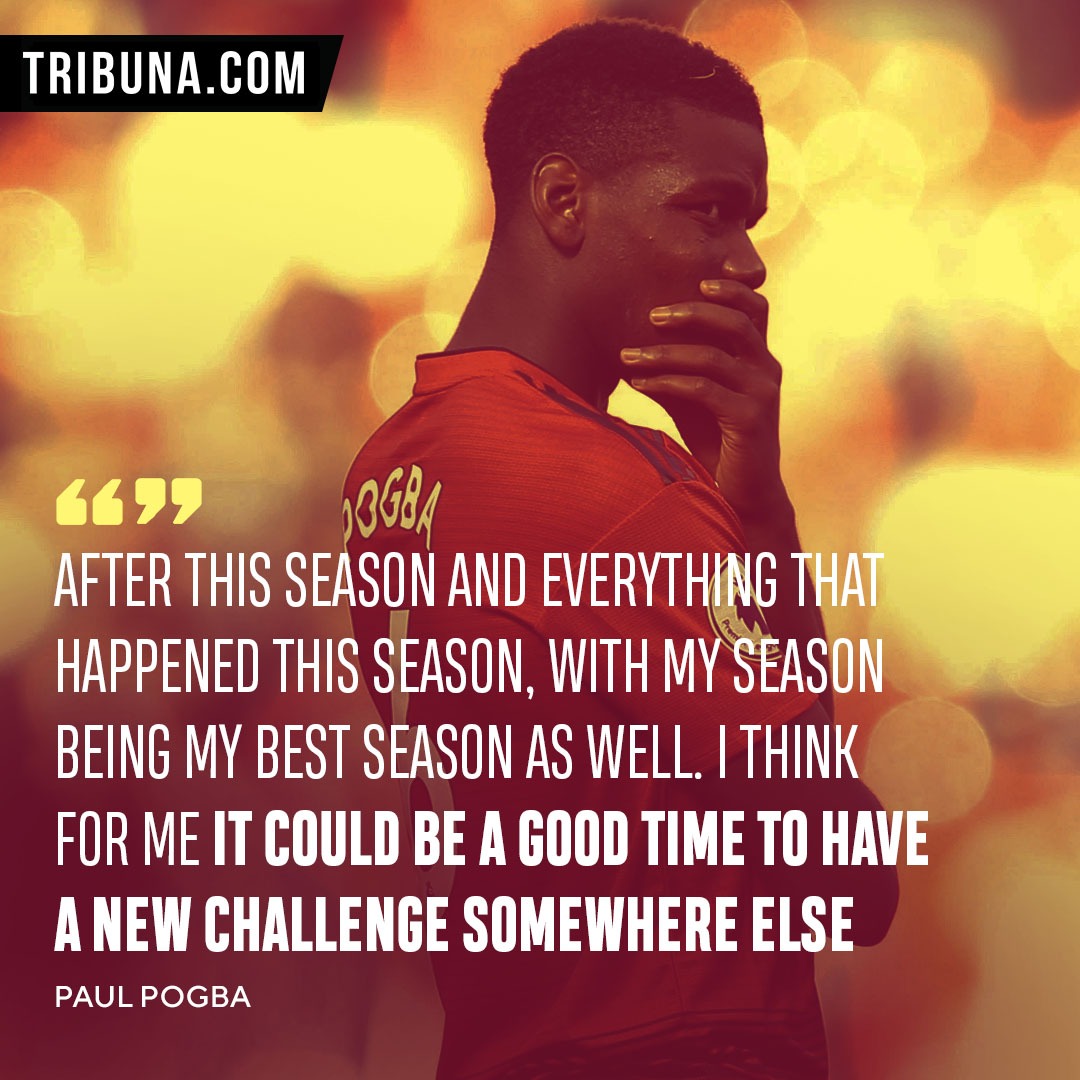 4. Has never once gone on social media or done a media interview where he’s given his backing and commitment to being a Man United player and wanting to be part of the rebuilding of the club.

WAKE UP and smell the coffee ☕️

This extremely talented footballer is a me me me player, all about himself, he’s not a team player, he’s not a United player, he doesn’t even fit the character blueprint of the type of player Ole is bringing in to the club despite comments ole has made.

He doesn’t endear himself to die-hard fans, he hasn’t even attempted to at any point when he’s been at the club,

Pogba is a show pony, he’s not the kind of personality that the majority of lifelong United fans, who were around especially before Fergie, really want at the club.

❓ Is Pogba's behaviour a simple ambition of wanting to be at the top? Or has he, through Raiola and his brothers, crossed the line multiple times?

Manchester United
'In his shoes, we'd not behave better': United fan can't blame Pogba for antics – quite the contrary
43
35
12 days ago

in my opinion PP is an excellent footballer but a virus we need to dispose of - I'm sure he has a negative effect on the dressing room and the team morale bye bye Paul Pogba!

let's be honest he is a c*nt

I know he's been at training recently. But I don't remember him saying what he thinks. We hear from his brother and his agent. But not the man himself. Is he keeping his options open ? Does he want to be at United ? Why doesn't he just tell us ?

RED DEVIL ALL MY LIFE...
3 days ago
•••
Reply to a comment by Philip Robinson

None of you all would believe him anyway..