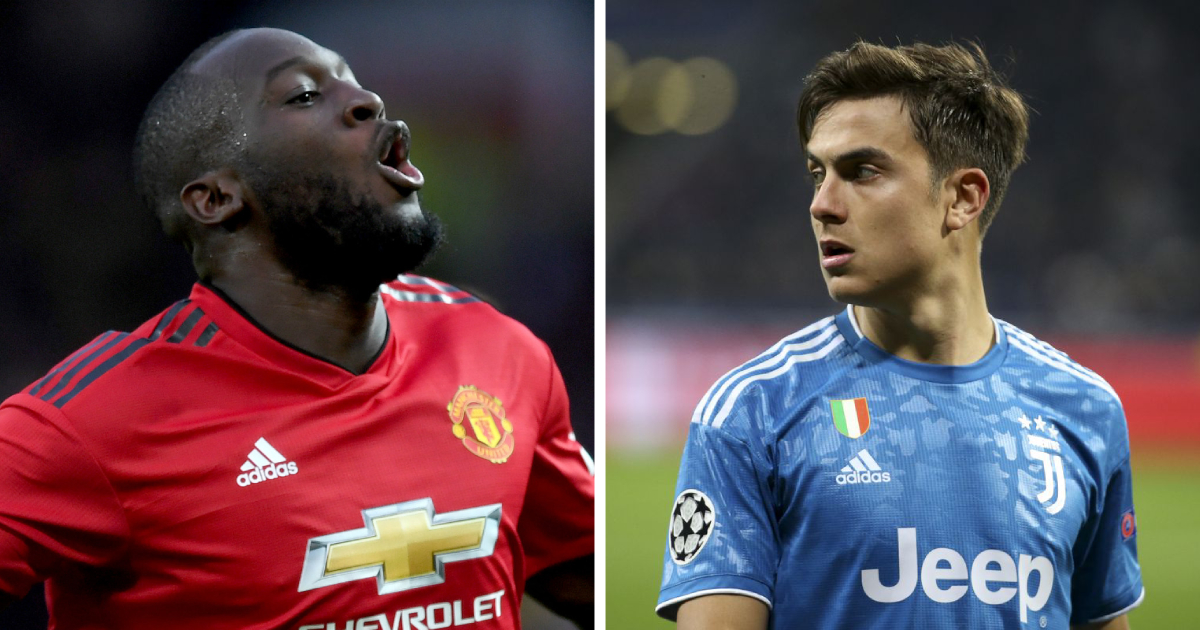 Lukaku to Juventus, Dybala to Man United: Belgian's agent opens up on what could've been last summer

Romelu Lukaku's agent has claimed that his client would've joined Juventus last summer if Man United had managed to strike an agreement with Paulo Dybala.

Speaking on Sky Italia, Federico Pastorello said: "Lukaku is wearing the Inter Milan shirt and not the Juventus one because Juventus didn't end up finding an agreement between Dybala and Manchester United.

"Juventus had done an incredible job in trying to get him. They have been the best club for its organisation, but also trophies won. Every season it wins something. Lukaku at Juventus would have made many people happy."

The Red Devils were unable to convince Dybala to move to Old Trafford last summer with the 26-year-old opting to stay and fight for his starting XI place in Turin.

Last week, the Argentine became the third Juve player to be diagnosed with Covid-19 with his girlfriend testing positive as well, although thankfully they appear to be doing well.

Manchester United
'Ole wanted me to stay but I told him it was over': Romelu Lukaku opens up on United exit, again
11
30
14 days ago

Waste of time on what could have been..next