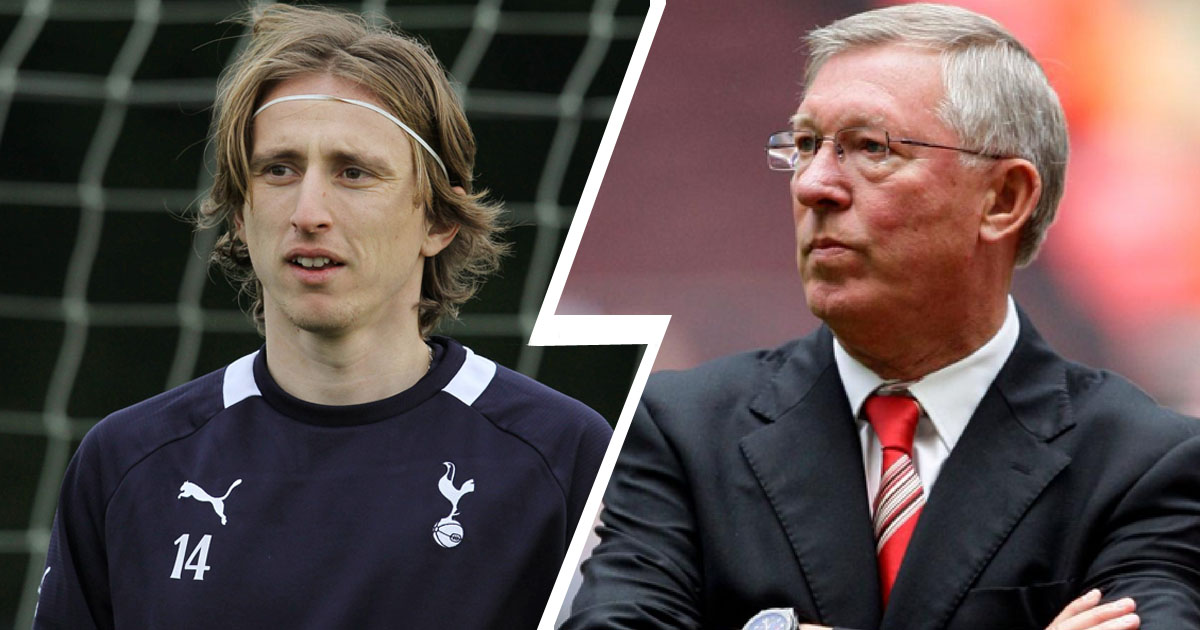 Man United missed out on an opportunity to sign Luka Modric from Tottenham Hotspur in 2011 because of their unwillingness to do a deal with Spurs chairman Daniel Levy.

According to the Athletic, United were interested in signing the Croatian back then but didn’t go through with it as Sir Alex Ferguson just didn’t like negotiating with the cunning businessman.

United had to go through a lot of trouble when signing Dimitar Berbatov from the North-London side in 2008 and didn’t want a repeat of such a stretched saga once again.

Levy instead had to sell Modric to Real Madrid, who helped him achieve his full potential. Indeed, the Croatian went on to win three successive Champions League titles with Los Blancos before winning the Ballon D’or in 2018 as well.

But this heated relationship could be sparked once again as Ed Woodward is reportedly ‘relishing’ the opportunity to negotiate with Levy for Harry Kane in the summer.

Spurs are interested in Chris Smalling. Should MU sell him to Spurs?

Dear Admin After updating the apps with latest updates, font size becoming so small. Very hard to read. Wish that we have an option to select the font size. 😭