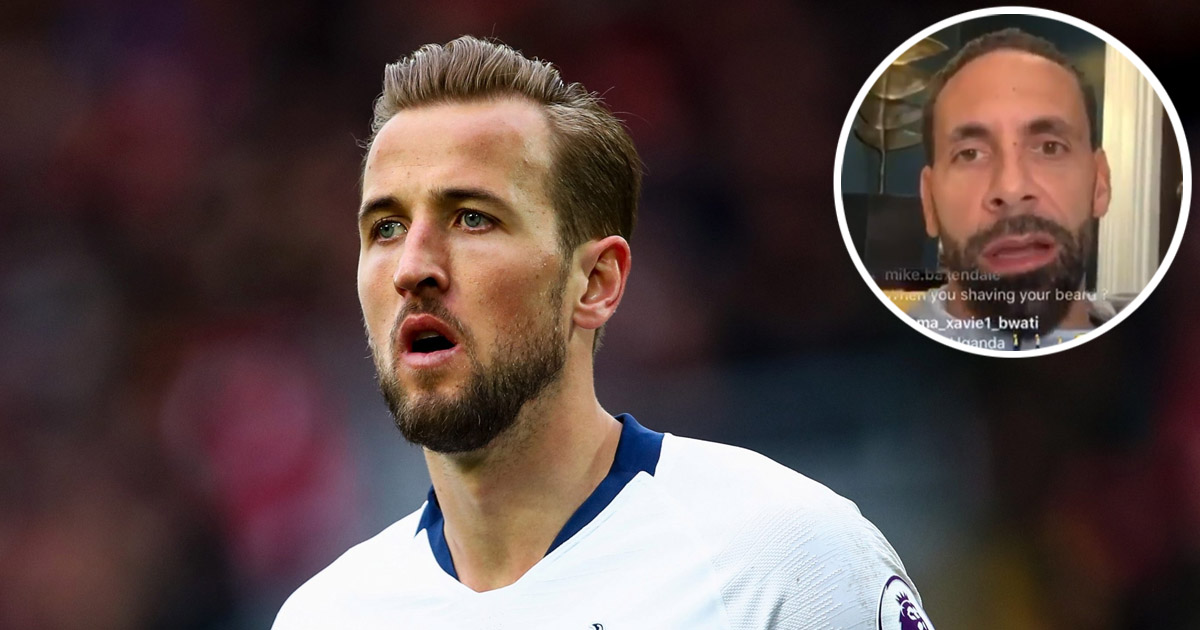 Even though Jose Mourinho is no longer at the helm of Man United and the Red Devils haven't 'parked the bus' for a while now, the Special One could still prevent his former club from improving their goalscoring record.

That's according to Rio Ferdinand, who belives the Portuguese is the major stumbling block in United's pursuit of Harry Kane.

The Red Devils are believed to be keen on the Tottenham hitman but they won't sell their prized asset as long as Mourinho is in charge, according to the United legend.

"And with Mourinho there, I don't see Mourinho letting him go to Man Utd."

Some reports have also suggested United won't enter the race for Kane unless the England international makes his desire to move to Old Trafford 'abundantly clear'.

The 26-year-old debuted for Spurs in 2011 and has scored 181 goals in 278 matches for the club since then. He's tied with the North London club until 2024. What makes his move to United even more unrealistic is Tottenham's sky-high asking price of £150m.

I'd take Son over Kane every day of the week

I think we should sign those who are willing to play for united not those who are coming for money n will flop in one season. sing Ighalo n leave greenwood to shine

Daniel Levy is an arse and a transfer would drag on and on - kane has been injured quite alot over the last two years we dont need him!!