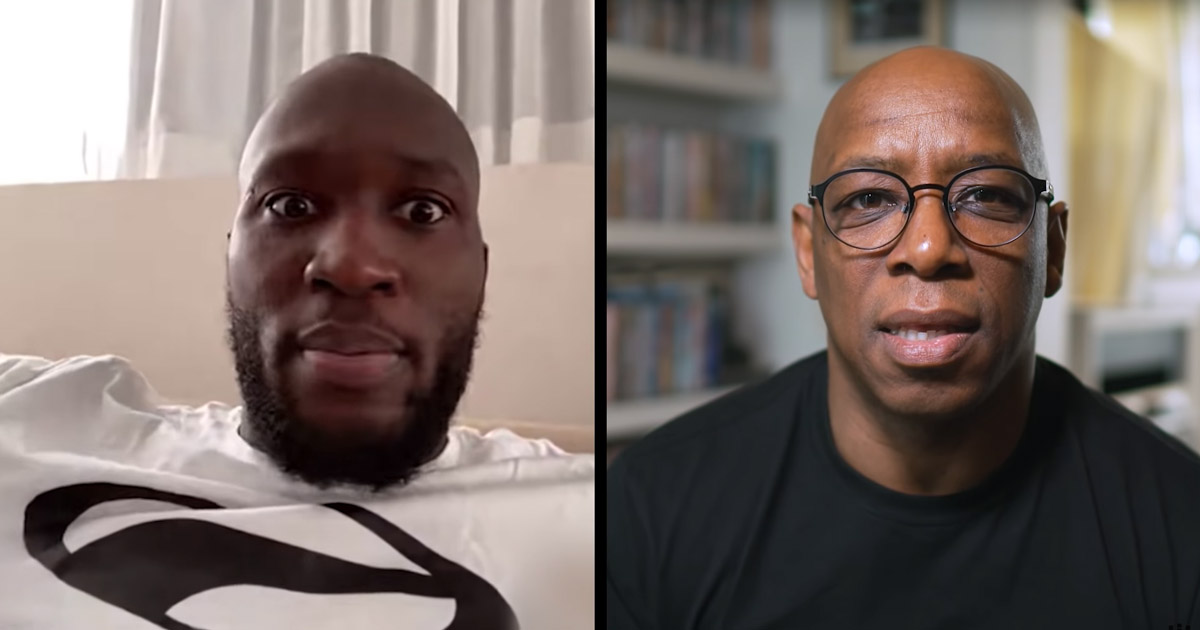 Romelu Lukaku has revealed Inter Milan head coach Antonio Conte and his childhood affection for the likes of Adriano, Ronaldo [the Brazilian one] and Christian Vieri made him snub a move to Juventus last summer.

"I was close, really close [to joining Juve], but my mind was always set on Inter and the manager," he told Ian Wright's YouTube channel.

"As a kid, I looked up to Adriano, Ronaldo and [Christian] Vieri.

"Obviously when Inter came – and the manager Conte wanted me at Chelsea and Juve as well – I wanted to go there and see what it was like, keep my head down and work."

Lukaku left United for Inter in August. The 26-year-old scored 23 goals in 35 appearances for the Nerazzurri since then.

Manchester United
'I can't go outside, I can't train. I miss the regular life': Romelu Lukaku talks living life in self-isolation
11
18
14 days ago

Manchester United
'Ole wanted me to stay but I told him it was over': Romelu Lukaku opens up on United exit, again
11
30
14 days ago

am I at Inter Milan App?? ooopppsss I download the wrong apps?? or is it the Admin love him so much is a fan of him?? alway follow him.. hahaha