Tribuna
/
News
/
Louis van Gaal: 'I noticed in my career that it's the more creative players who are gay' 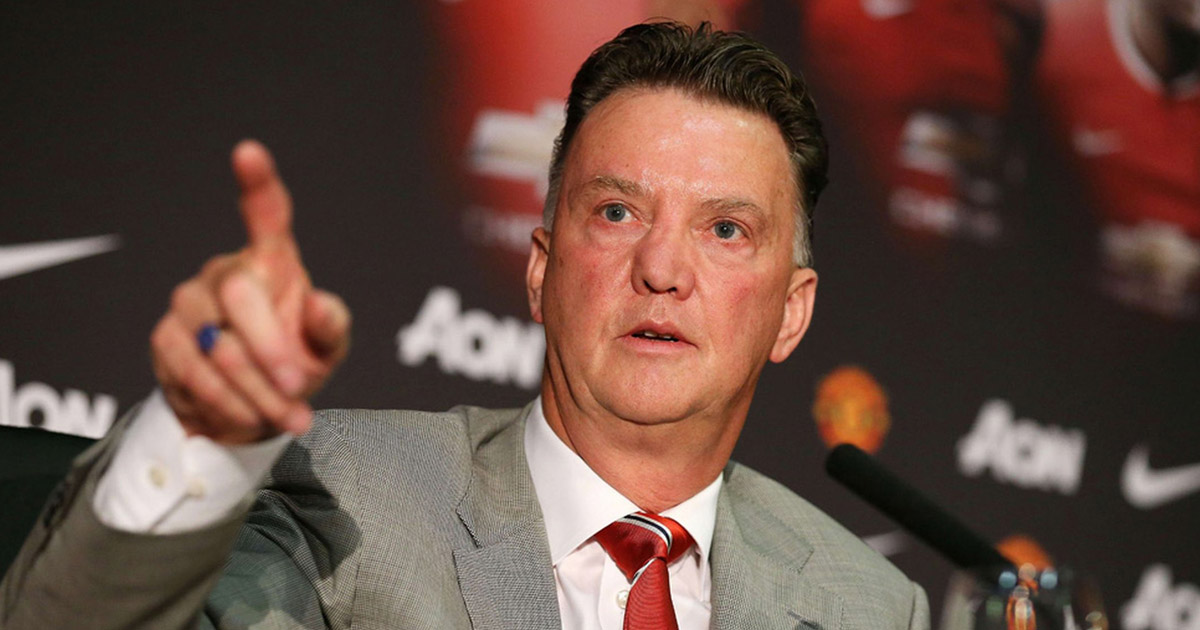 Louis van Gaal: 'I noticed in my career that it's the more creative players who are gay'

The legendary Dutchman says that in his whole career not a single player told him that he is gay but Van Gaal had a few suspicions about certain players.

“I noticed in my career that it's the more creative players who are gay,” Louis van Gaal said in an interview with Dutch LGBT newspaper Gaykrant. “And those kinds of players are more valuable in football.

“In other words, they are loved because of their football skills. You do understand what I mean, don’t you? I could be wrong here in all this, but not very often I am wrong in my life.”

The Dutchman coached Ajax, Barcelona, Netherlands, AZ Alkmaar, Bayern Munich and Man United during his 25-year career. The 68-year-old went on to say that he suspected a few of his players to be homosexual.

“I did often think that players were gay. I have had my suspicions with certain players,” Van Gaal added.

“But if a player does not want to admit it, it is better that I don’t make his life harder. I won’t say at which club it was, but I worked with players who I thought were gay.

“I want to protect those players. The majority of them are married to women and have kids. I can’t do that to them by revealing it. I used to ask (players) if they had a girlfriend. Only later I decided to ask if they have a partner.”

Then the ex-manager claimed that a football player needs to be 'incredibly brave' to reveal his homosexuality.

“Yes, but not many,” the Dutchman replied when asked if there are any gay players in at the top level. “The football world is not a mirror of society.

“You need to be incredibly brave and you need to have a lot of strength if you want to come out. Because the football world and today’s angry society seem to deal with a different sexual choice.

“It is better for your own personality to stay close to your own feelings. But when you do come out, the pressure for a gay footballer will be massive. It would cause so much of a stir. You need to take so many hurdles. Can you handle that and will you feel okay with that?

“In my whole career, in all those years, not a single player has ever told me that he is gay. Really, not one! That says enough. A homosexual footballer is always afraid of the consequences of coming out.

“I think if it would stay in the changing room, a player would be willing to share that he is gay. We all pretend to believe that we all have the same rights.

“But you guys (gay people) don’t have that. I do regret that. A massive part of my own country is still very conservative.”

It's something normal, it wouldn't be an issue: Everton duo Richarlison and Lucas Digne back gay players to come out
0
0
13 days ago
'I feel trapped': gay Premier League player writes open letter to fans but admits he's scared to come out
0
0
27 days ago