Tribuna
/
News
/
Marc Cucurella: 'I don't think they gave me a chance but Barca is my home' 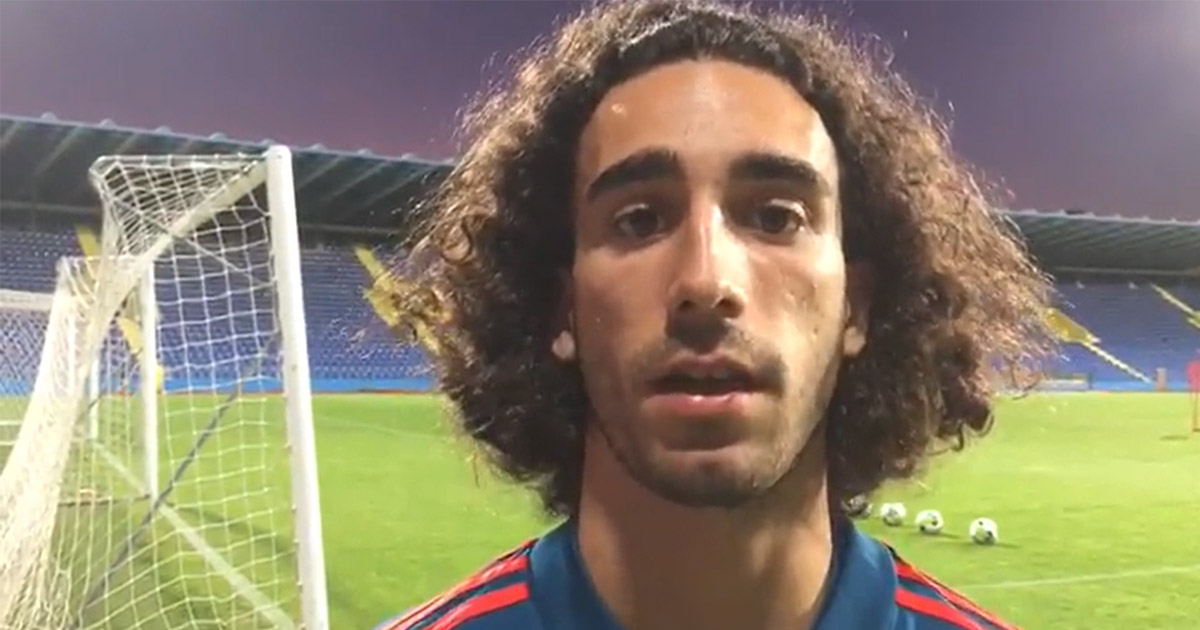 Marc Cucurella: 'I don't think they gave me a chance but Barca is my home'

"Yes and no," Marc Cucurella told Sport when asked if he was disappointed to leave Barcelona for Getafe permanently.

"I don't think they gave me a chance. I played five minutes in a Copa game and it's difficult to show if you're up to it or not. On the other hand, that decision has made me the player I am now.

"For an academy player, it's tough but I have the chance to succeed in the world of football. It wasn't to be in Barca and I had to look for it elsewhere, but thanks to Eibar and Getafe I have become a La Liga player and can play for Spain U21s."

Cucurella joined La Masia in 2012, at the age of 14. The left-back made his debut appearance for the first team in the Spanish Cup win over Real Murcia in 2017. He played 7 minutes in that encounter.

After a few loans at Eibar and Getafe, the 22-year-old moved to the latter club on a permanent basis for €10m this summer.

Ronald Koeman's side will take on Getafe in La Liga on Saturday and Cucurella has refused to rule out his potential return to Camp Nou in the future.

"Barca will always be Barca. It's my home," Marc added. "We would all like to return home one day. I work for myself, to have a good career. If one day the chance comes up to return to Barca, the truth is I would be delighted."

'I wasn't able to show what I can do': Marc Cucurella takes swipe at Barcelona
80
14
1 month ago
Cucurella has no regrets leaving for Getafe: 'Coming here is one of the best decisions I've made'
65
7
3 months ago
Chelsea reportedly lining up €30m bid for Cucurella, Barca to earn 10% of sale sum
61
15
4 months ago
Four sensational stats cast doubt whether Barca were right to offload Marc Cucurella
15
9
5 months ago