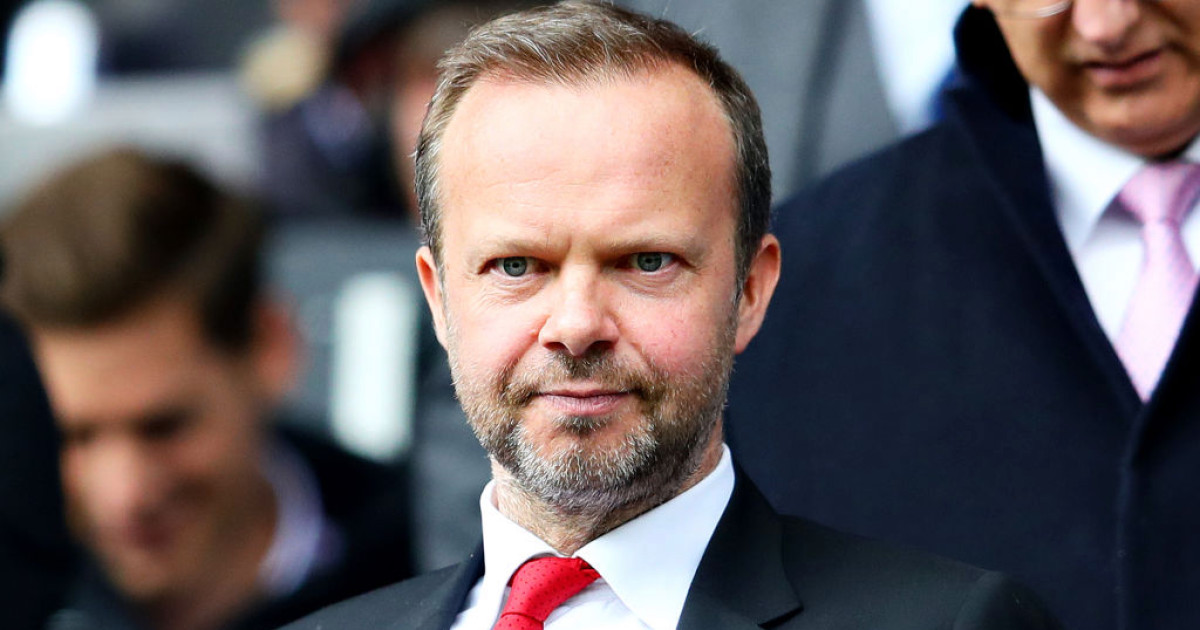 Manchester United fan Nektarios N. wrote: "It amazes me that the club hasn't been more aggressive in addressing the following issue. Man United has tons of players that can be playmakers, capable strikers and decent axis midfielders. "Yet there is almost zero natural wingers in the entire squad of 27-28 outfield players. The only natural winger [in the senior first-team squad] is Daniel James who, well, is unplayable these days.

"He had glimpses of hope against Newcastle but nothing much and then bullied to the bench vs Chelsea. You'd think the club would see this as an urgency vs anything else right now (or when the window was open)."

James has started in two out of three Man United games after the international break, failing to make an impact and looking completely lost most of the time.