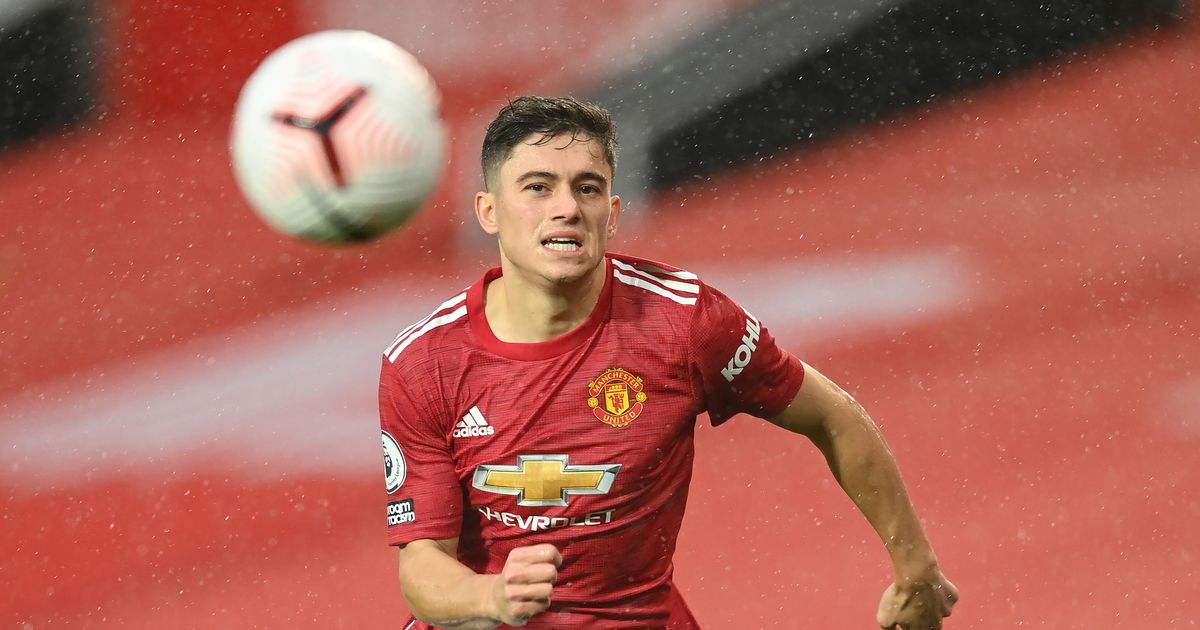 Solskjaer defends James: 'Dan's had a really good impact at the club'

Speaking to the media about his team selection after the goalless draw against Chelsea, Ole Gunnar Solskjaer said: "Daniel James' confidence is high. Because he's starting games with the quality of players he's in the team with.

"Against Chelsea was one of those days where he played against some good players as well, he had some moments, and we keep on working. Dan's had a really good impact at the club and we're looking forward to developing him more.

"We have difficult opponents, that's true, we have RB Leipzig in the Champions League and then Arsenal, so another two big games. Difficult games, but we'll make sure we're ready for them. Good preparation and let's see where we get."

James started two of Manchester United's post-international break fixtures (against Newcastle and Chelsea), failing to score a goal or provide an assist.