Tribuna
/
News
/
'When I get off the mark, everything will be fine': Anthony Martial reacts to not scoring in 2020/21 so far 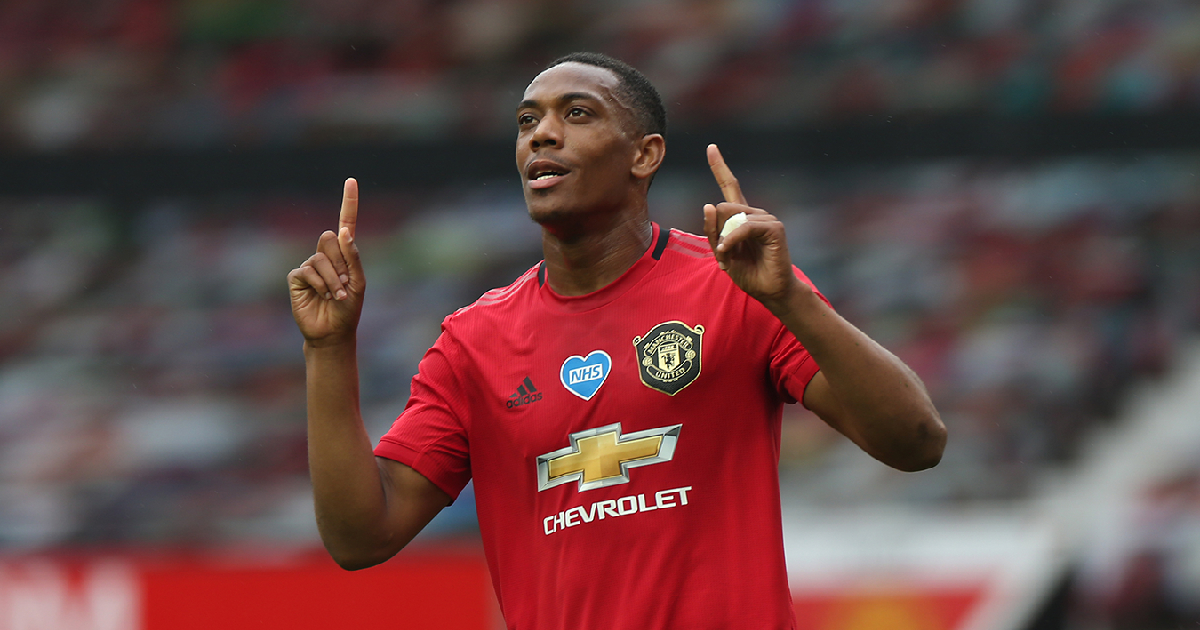 'When I get off the mark, everything will be fine': Anthony Martial reacts to not scoring in 2020/21 so far

In an interview with the official Man United website, Anthony Martial explained: "That red card [against Spurs] was my first ever and it’s something that I will learn from. But it will at least allow me to work even harder in training to come back even better.

"I still haven’t scored yet this season but I know that as and when I get off the mark with one, everything will be fine.

"So, it’s down to me to keep putting in a big effort in training and to then show everybody the real Anthony Martial."

The French striker finished the previous season as one of our top scorers and after missing games against Newcastle United and Chelsea, Martial is back in the first-team picture.

With a game against RB Leipzig coming up in the Champions League, we need the real Martial to step up very soon!

Mbappe on Martial: 'I'm sure he'll have another big season with Man United'
78
12
1 month ago
‘Martial couldn’t understand what the manager told him’: Ex-Red Morgan Schneiderlin reveals reason behind Anthony’s brilliant debut season
49
12
1 month ago
Martial 'filed a complaint for blackmail' against woman who threatened to leak compromising photos
41
18
1 month ago
Editorial
No Cavani or Martial: United fans suggest 3 ways we could line up vs Newcastle
60
108
1 month ago