Tribuna/News/Emiliano Martinez: Arsene Wenger used to tell me 'Emi, you're the future of this club'

Emiliano Martinez: Arsene Wenger used to tell me 'Emi, you're the future of this club' 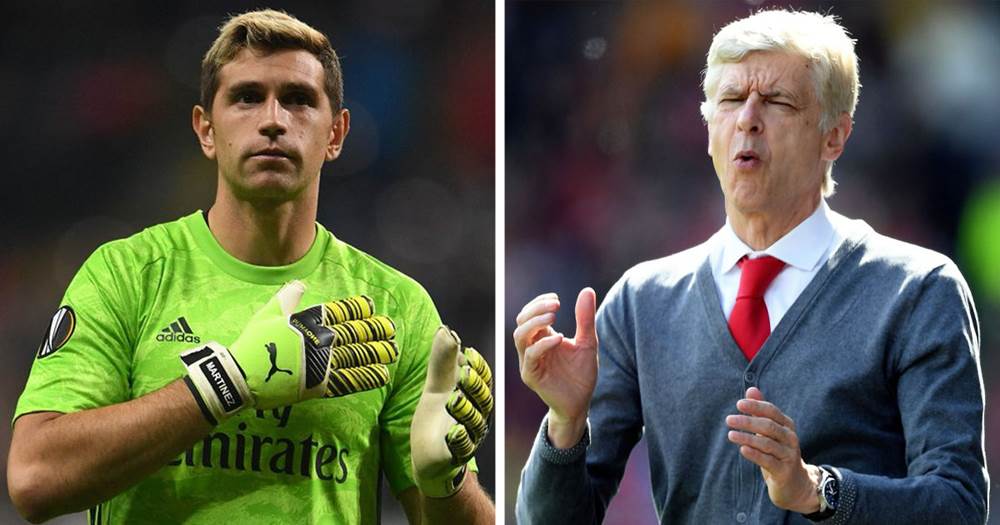 Emiliano Martinez is growing in stature at Arsenal. The 27-year-old's finally got a nod from Unai Emery vs Frankfurt on the road. The keeper repaid the manager's trust with some decent saves and a clean sheet in the end as we beat the hosts 3-0.

Te Argentine outlines his ambitions as he's not content with a backup role behind Leno:

"I'm the No 2 for now, but it won't stay that way. My aim is to be No 1 and I'll keep working until I get there, because I'm not comfortable with just being a No 2. When I was playing for Reading, I got this feeling of being the No 1 - and I want that at Arsenal.

"I've been here for so many years and the only reason I've stayed here is because I believe I can be the No 1 here. I've got all the qualities you need.

"Arsène Wenger, when he was here, always used to say to me, 'Emi, you're the future of this club'. I believe that I can be a No 1. Don't get me wrong, I accept my role as a No 2 at the moment, but my target is to get that No 1 jersey."